A SHORT VISIT TO SPLIT CITY/ WHERE TO DINE AND WHAT TO DO?

March 25, 2019
Today it is time to show you a few photographs from my visit to Split city last February. I had planned to visit Split this March as well, but so far I haven't managed to do it. That doesn't mean that I won't. March isn't over yet, right? Anyhow, today I'll show you what I did in Split last February. I already told you about visiting my family in Jelsa, island Hvar, and now the spotlight is on Split. 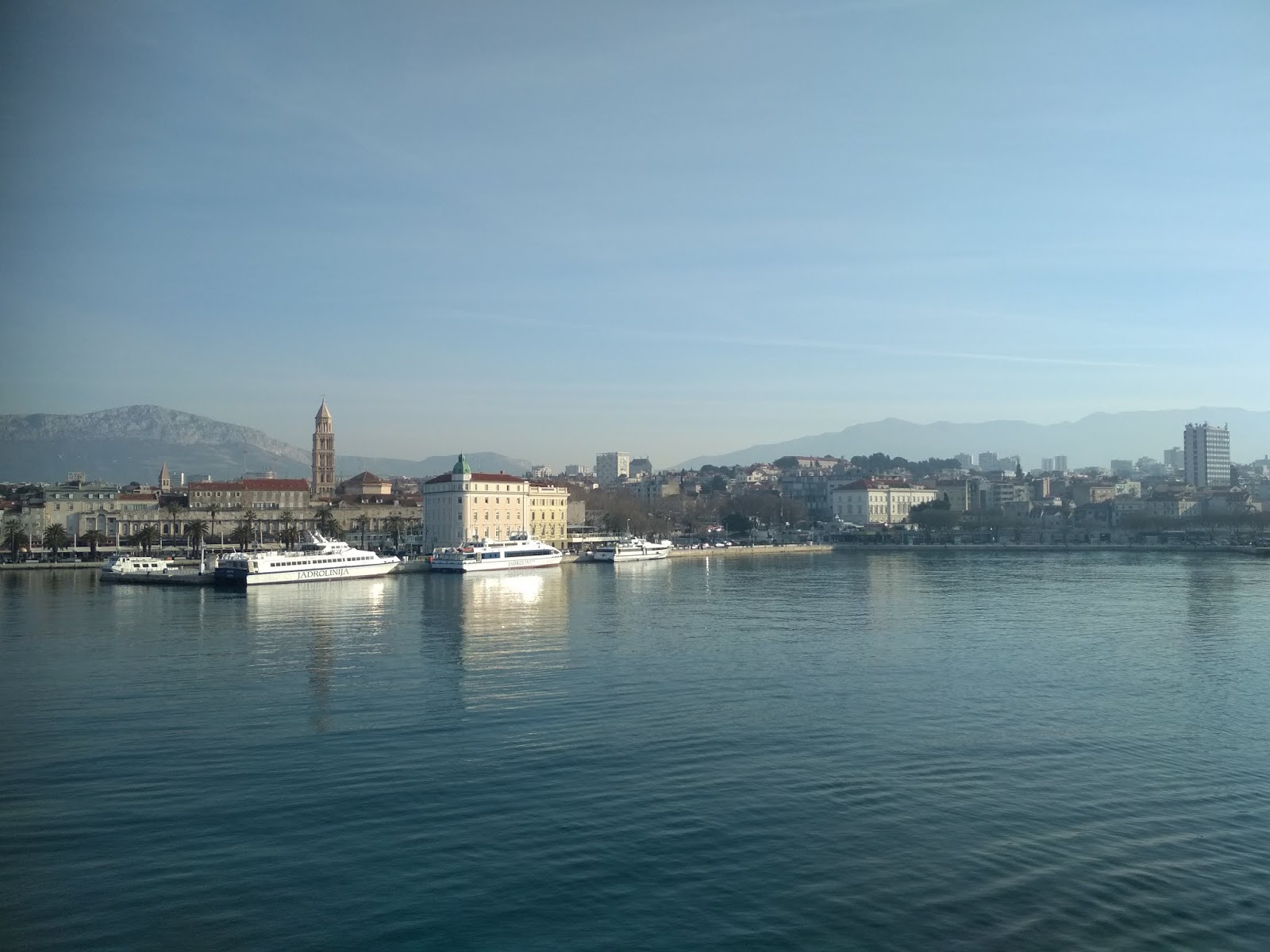 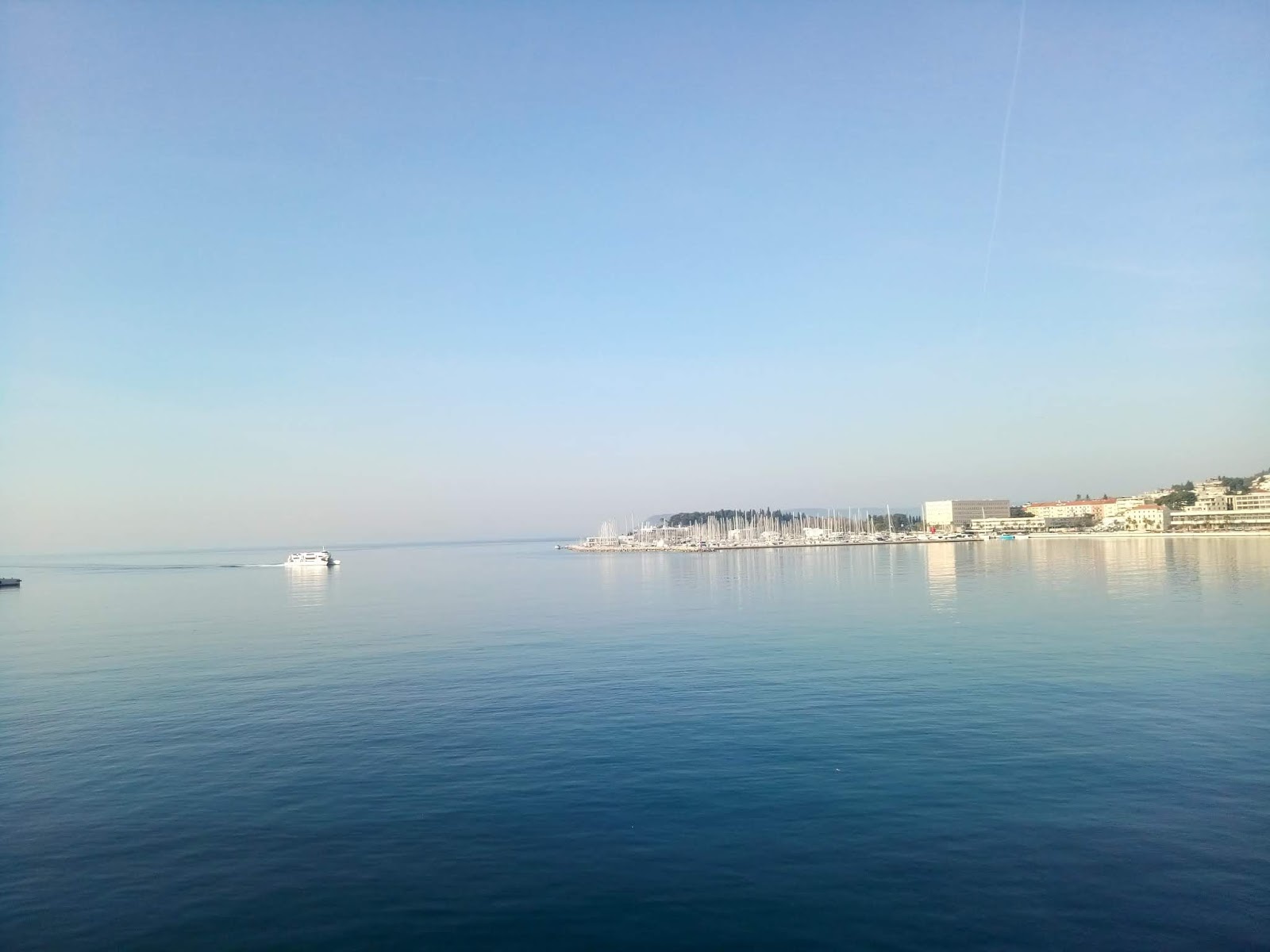 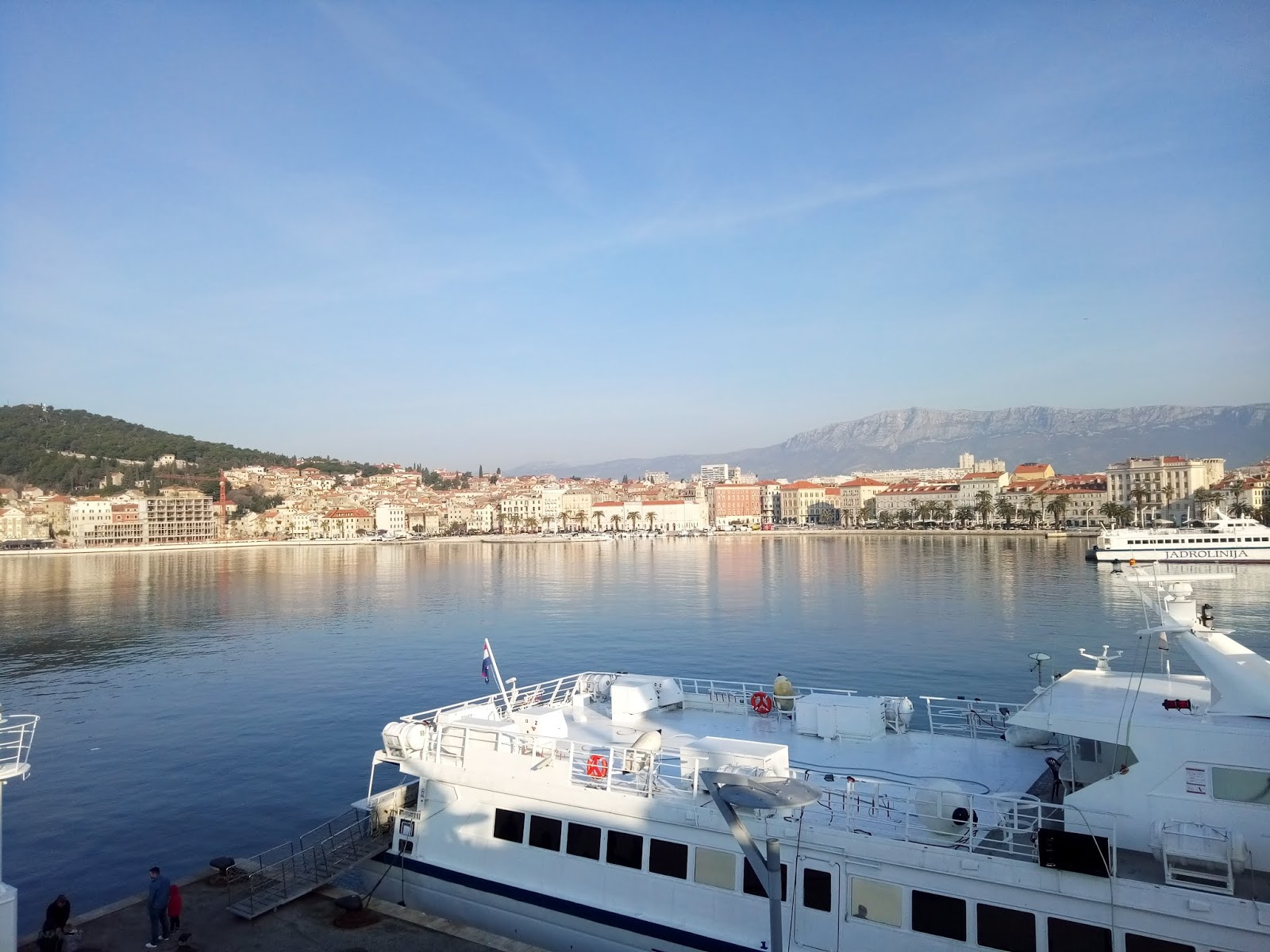 Do you remember that grey DIY dress I showed to you last autumn? That was the first 'real' dress I made (using a sewing machine). Before this one, I had only made a couple of summer dress and I sewed those by hand. This was the first proper dress I made and I absolutely love it. Bellow you can only see it partly (as I styled it with a faux fur and leather coat and boots), so I'll include a prior photo of it as well. 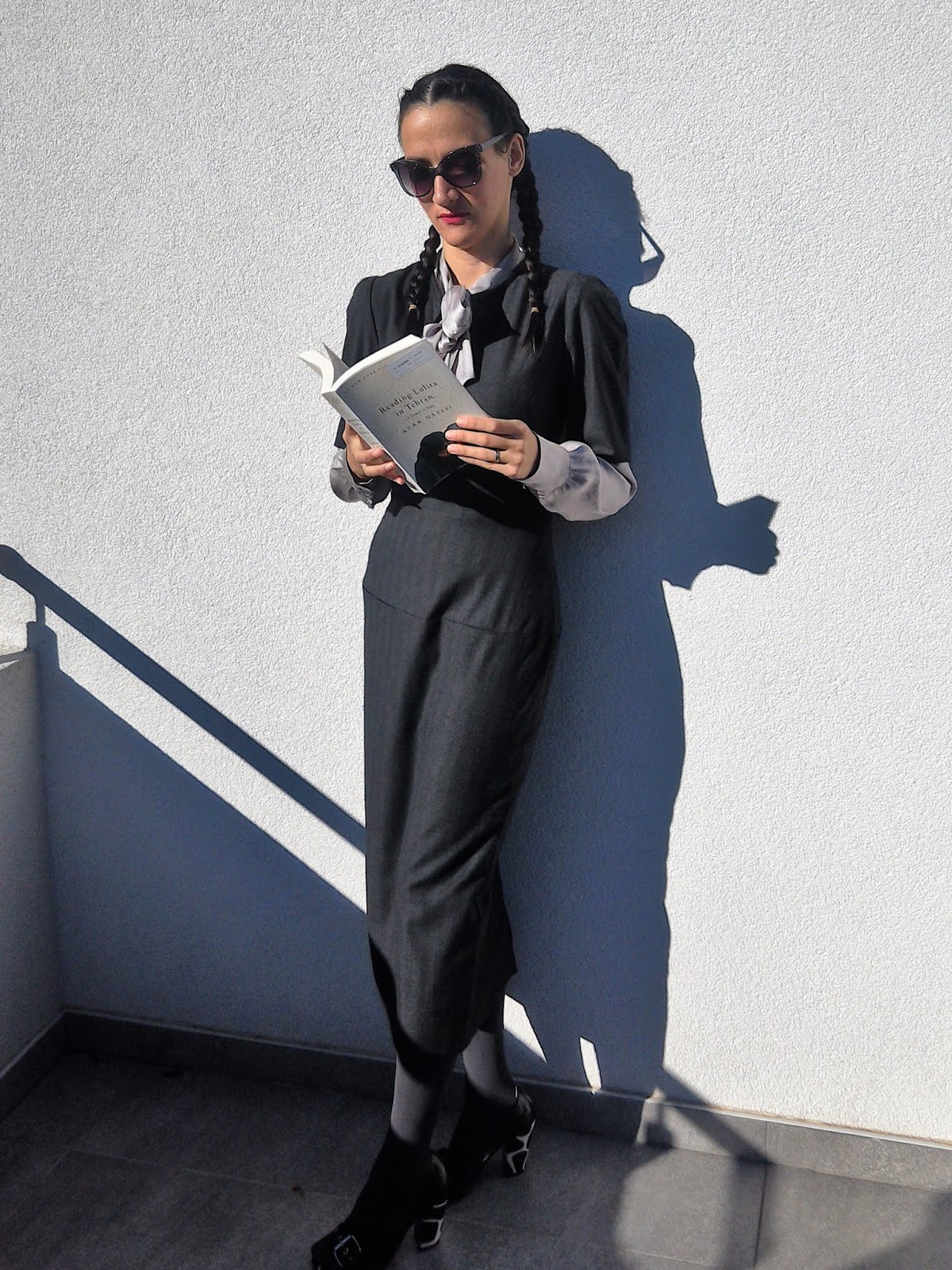 This is how I styled it recently. These two photographs were taken in front of a buildings that has recently been turned into an university building.  Over the years, the university collage in Split has been growing. It seems that some of the faculties are also moving into buildings in this area. Did you know they have Korean studies in Split now? I didn't, until I read it from the board on this buildings. That's really cool. I wish they existed in my time. I could have studied Korean. But I suppose it is never too late to start. It is lovely to see my city change in front of my eyes. 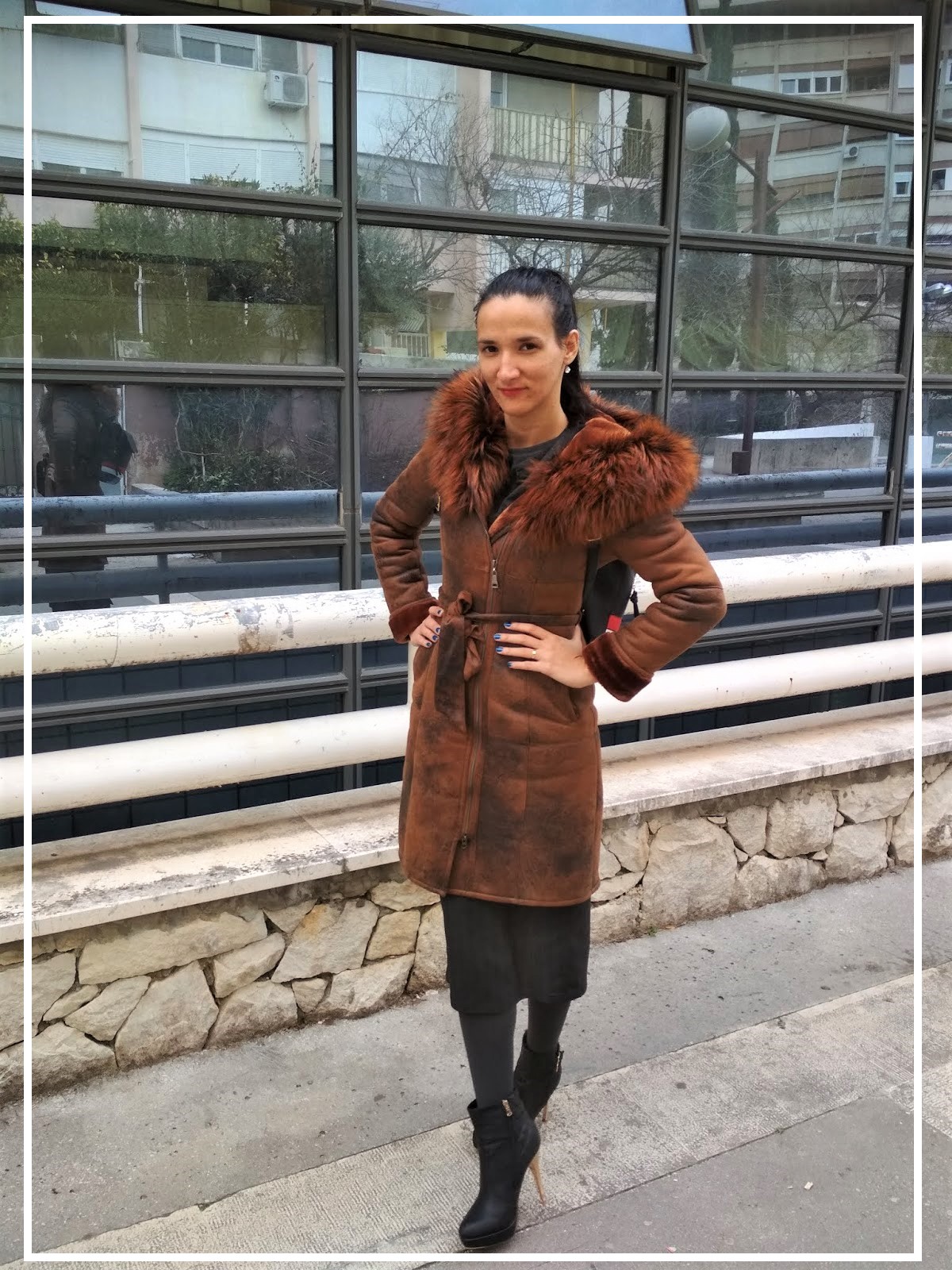 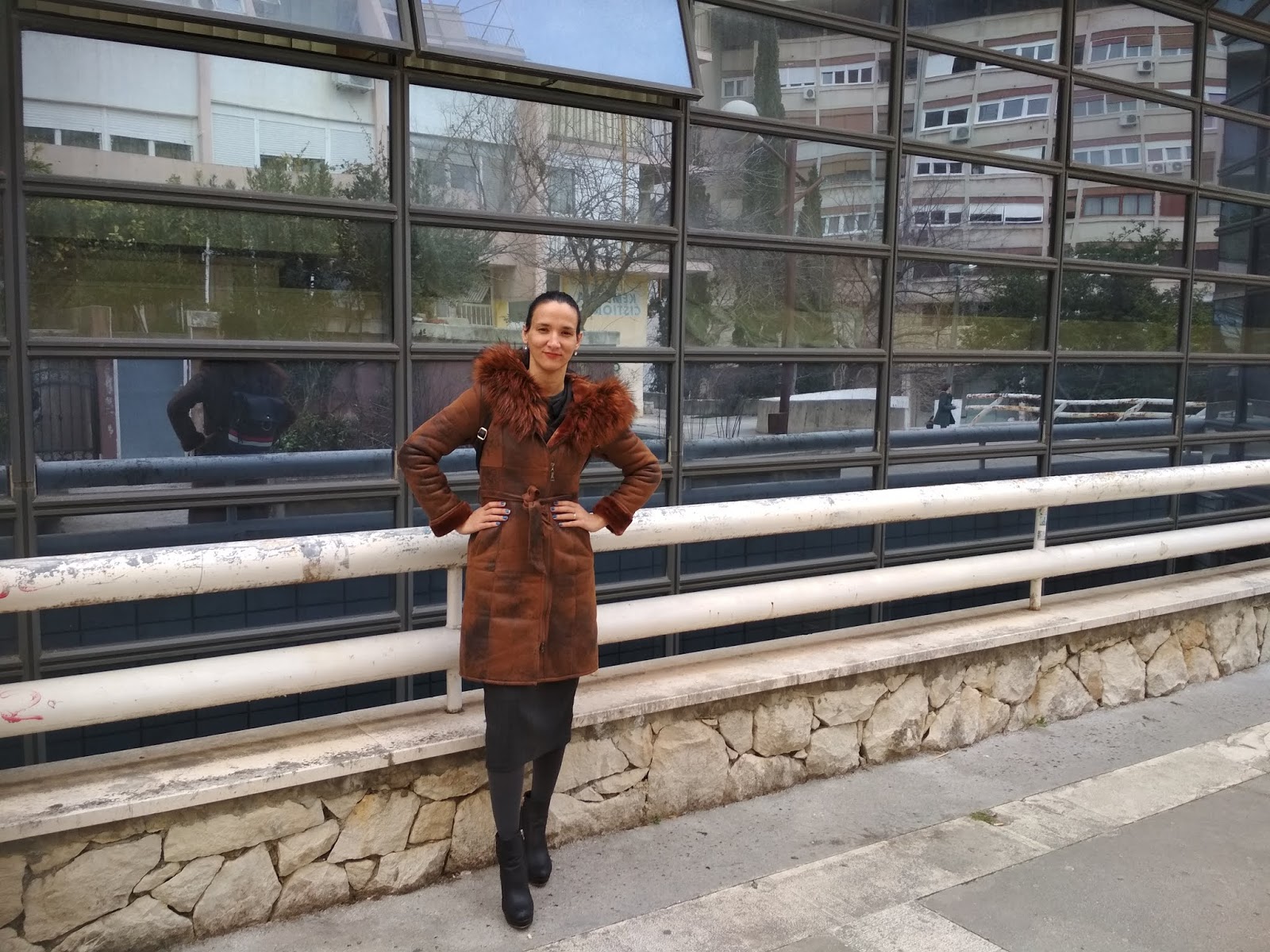 In the evening I wore the same coat but paired it with jeans and sneakers. We went for a little stroll by the sea, which is something you should totally do if you visit Split city. There is nothing more beautiful then sunsets by the sea, is there? I love Split's sunsets, they are always so beautiful. Besides walking around, what else have we done? We also dined in our favourite Asian restaurants. 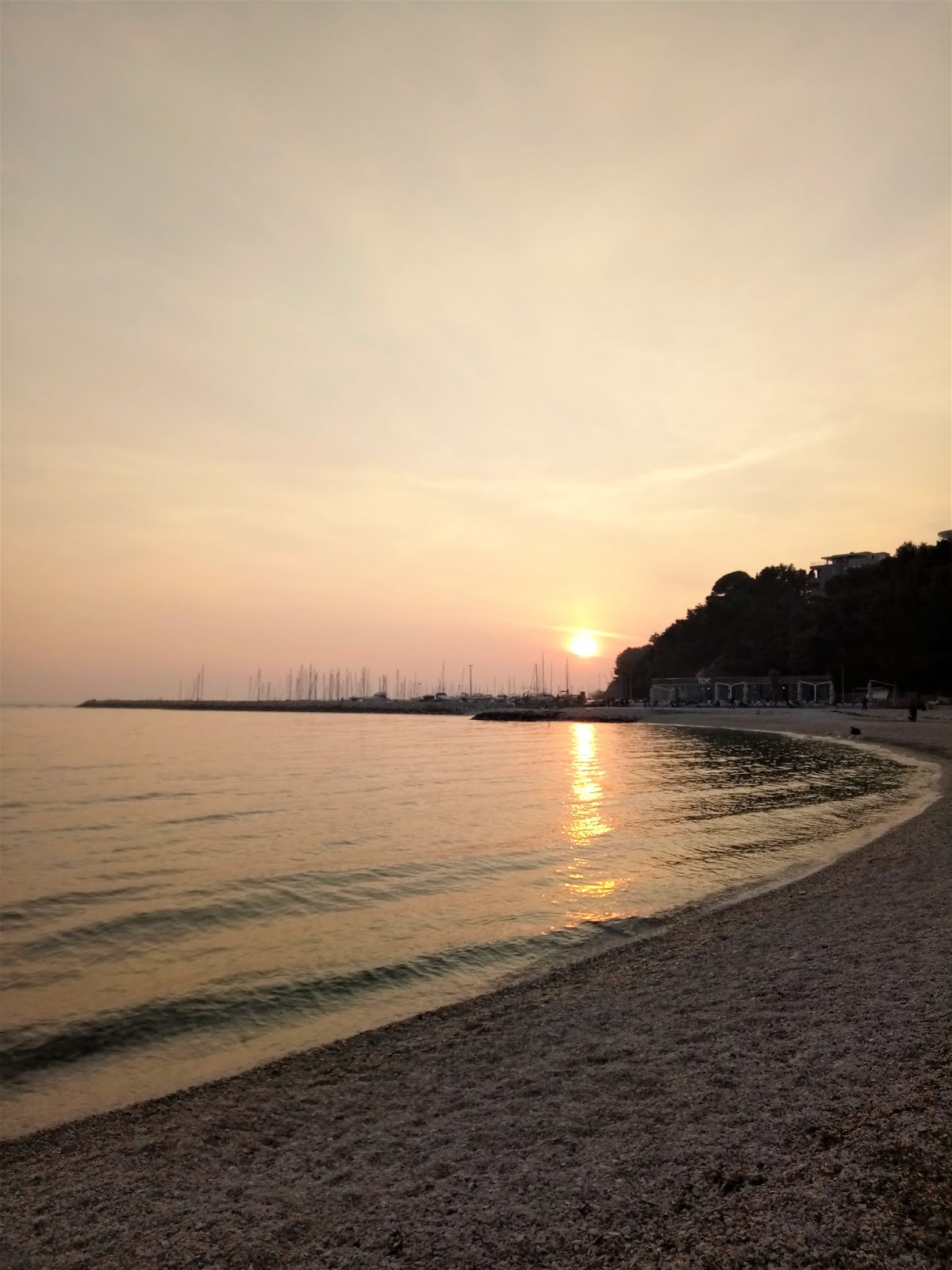 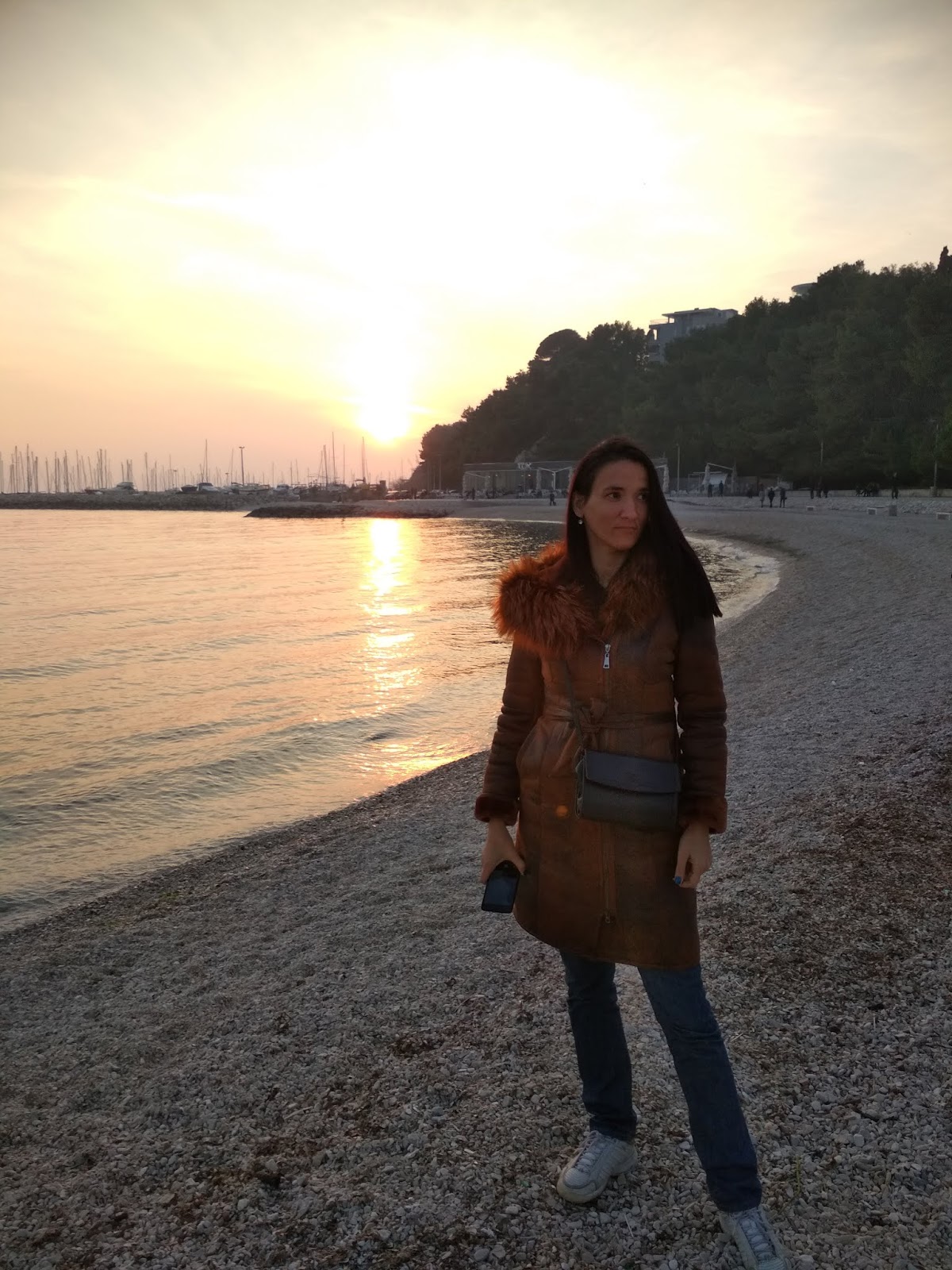 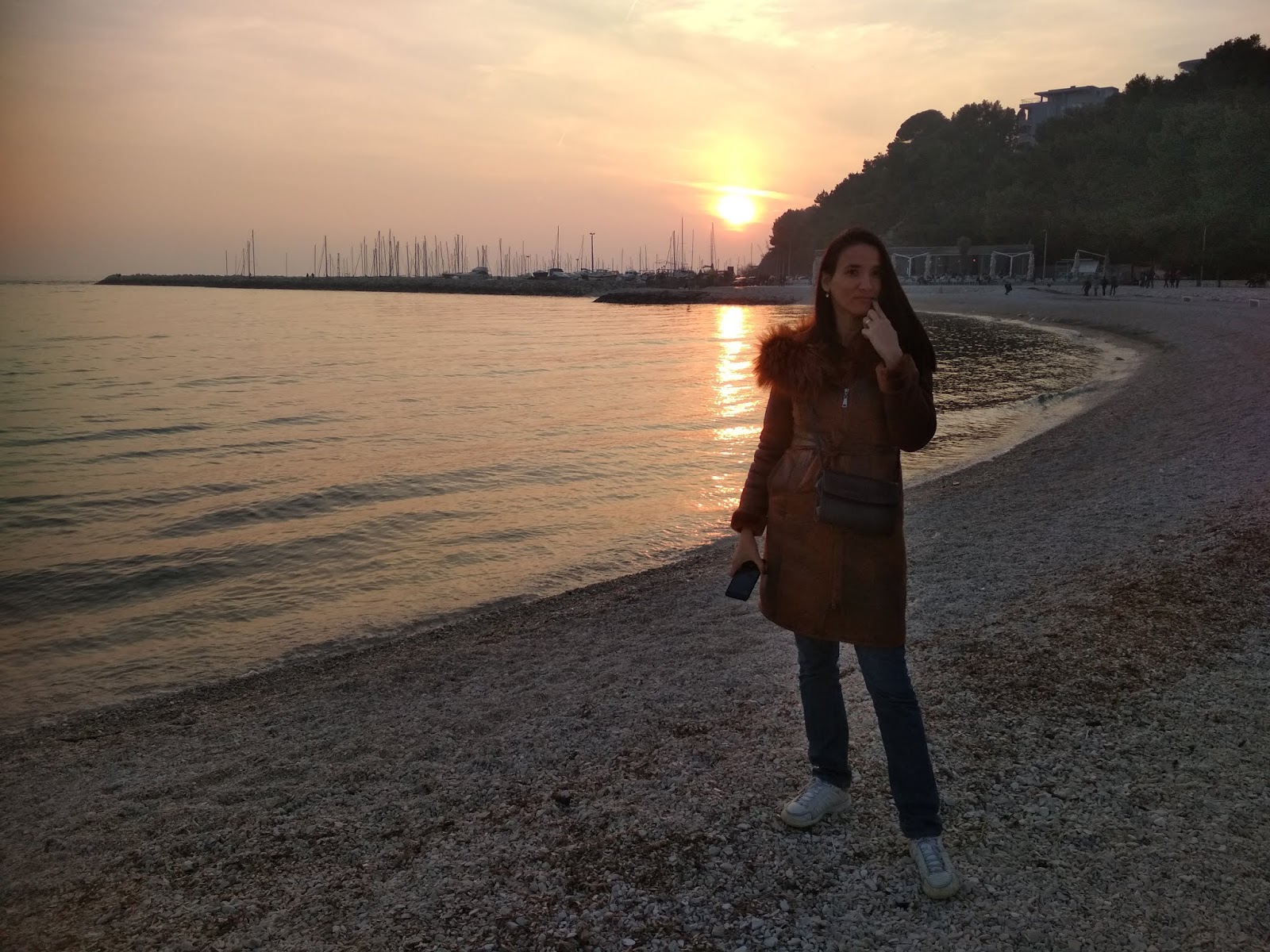 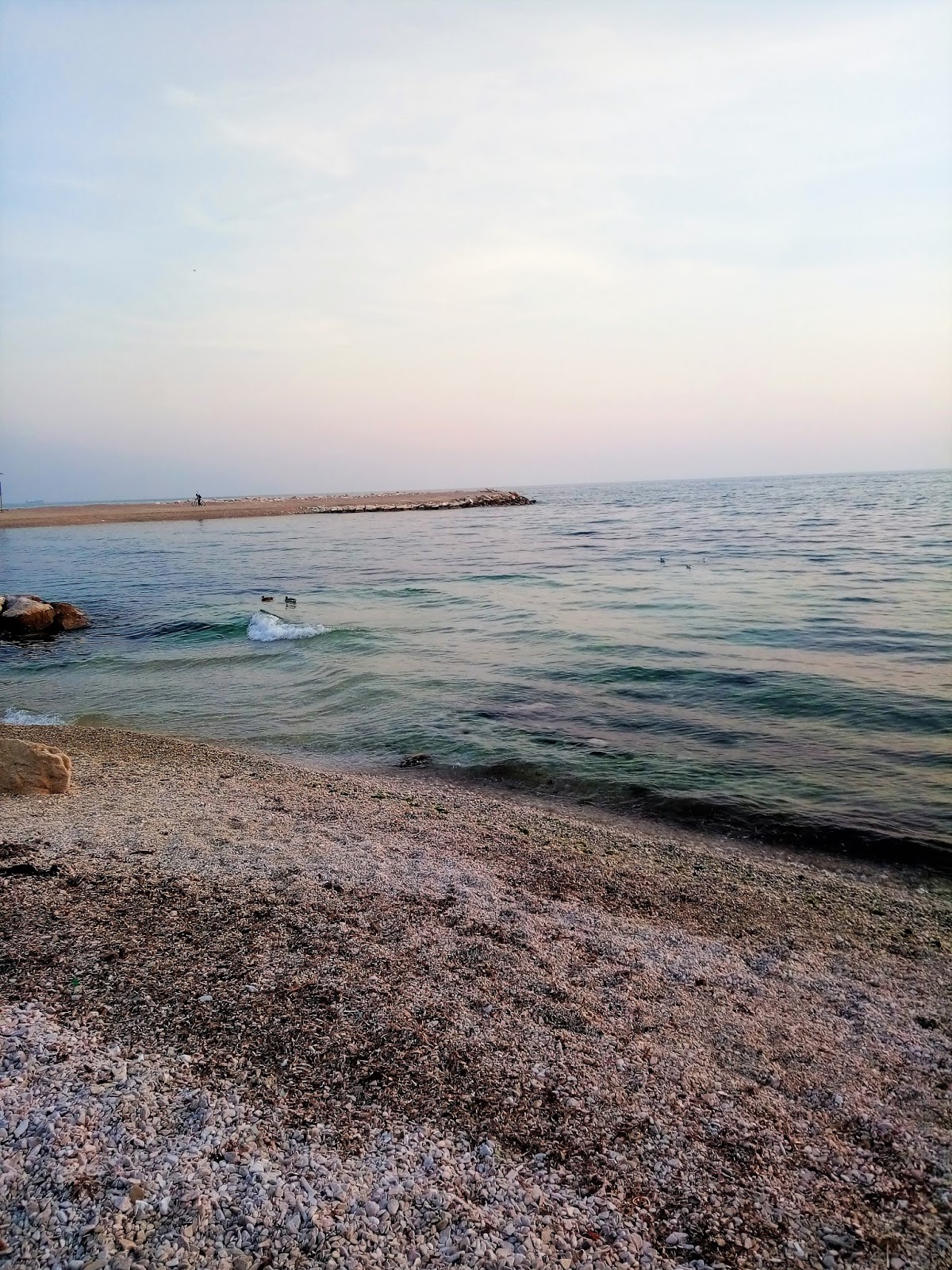 Where to dine in Split city? I always stop by two Asian restaurants that are located in my old neighbourhood (called Split 3). The first one is called Biser Orijenta (Pearl of Orient), the second is called Kineski restaurant Asia, Hong Yung (Chinese restaurant Asia)  and its address is Poljička cesta, 39.  Both restaurants are located in the walking distance of one another. I ate in both of them when I was in Split. I usually do. The food served is mostly Chinese cuisine, but on the menu there are also some dishes from other Asian cuisines. Last time we were there (in Pear of Orient), we wanted to order sushi but the main chef had to leave, so we ordered something else (bamboo and chicken soup for start and meat dumplings and noodles with vegetables for the main dish). However, half an hour later the chef returned and he insisted on bringing us a portion of sushi on the house, so we had that too. I was super full as you can imagine. Anyway, I can definitely recommend these two restaurants. I had a really good experience in all Asian restaurants in Split city, but these two are my  personal favourites. 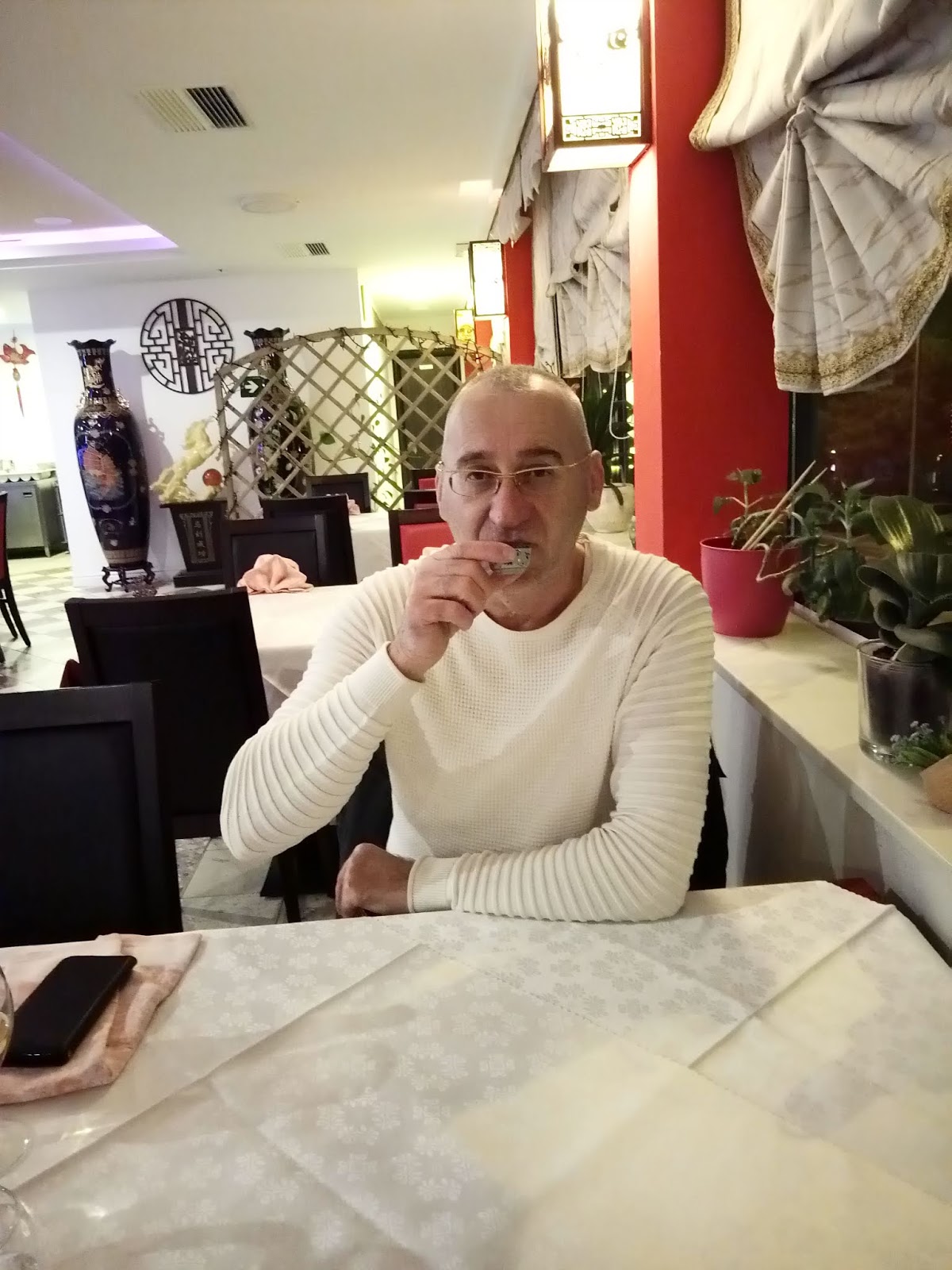 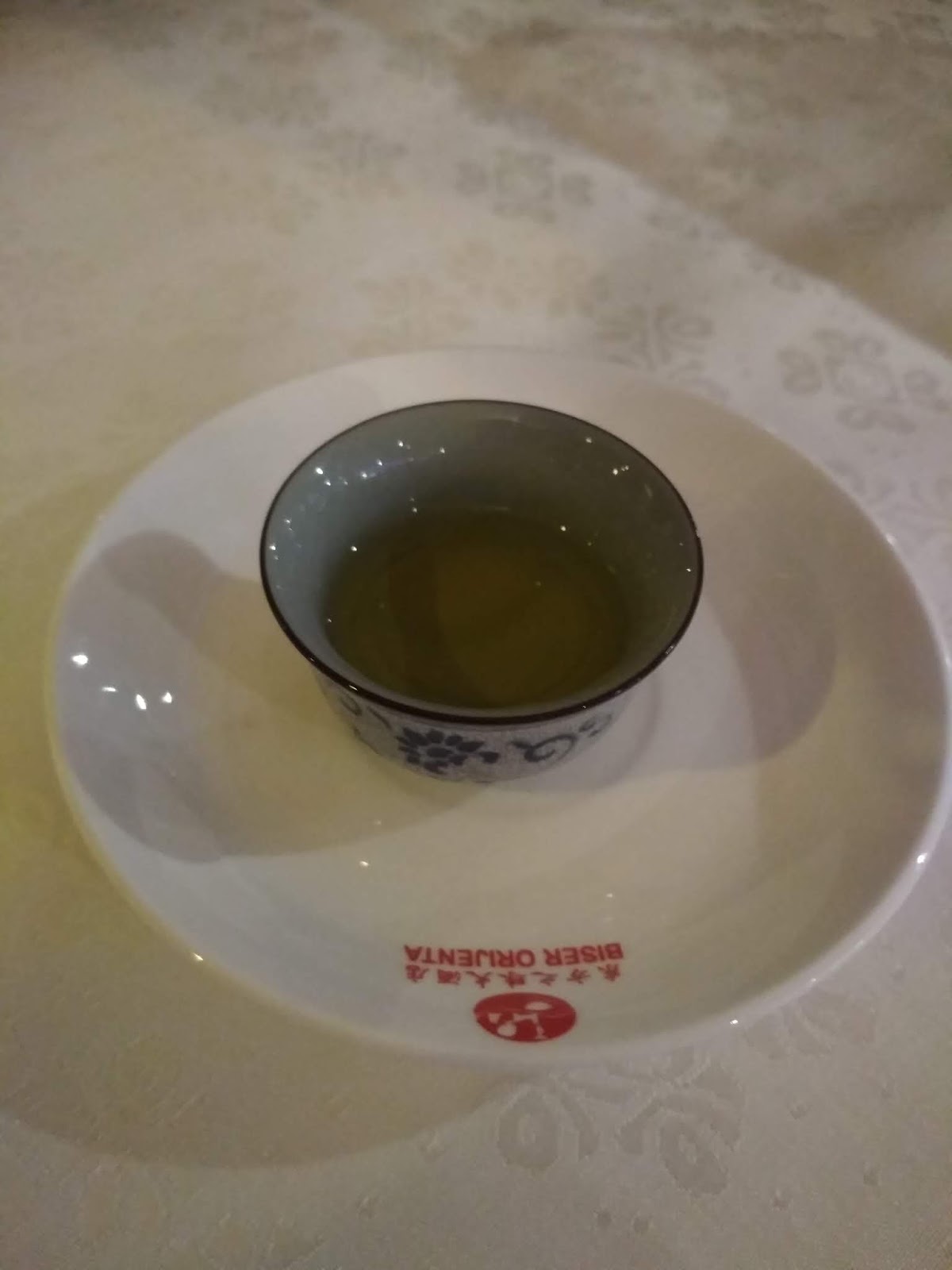 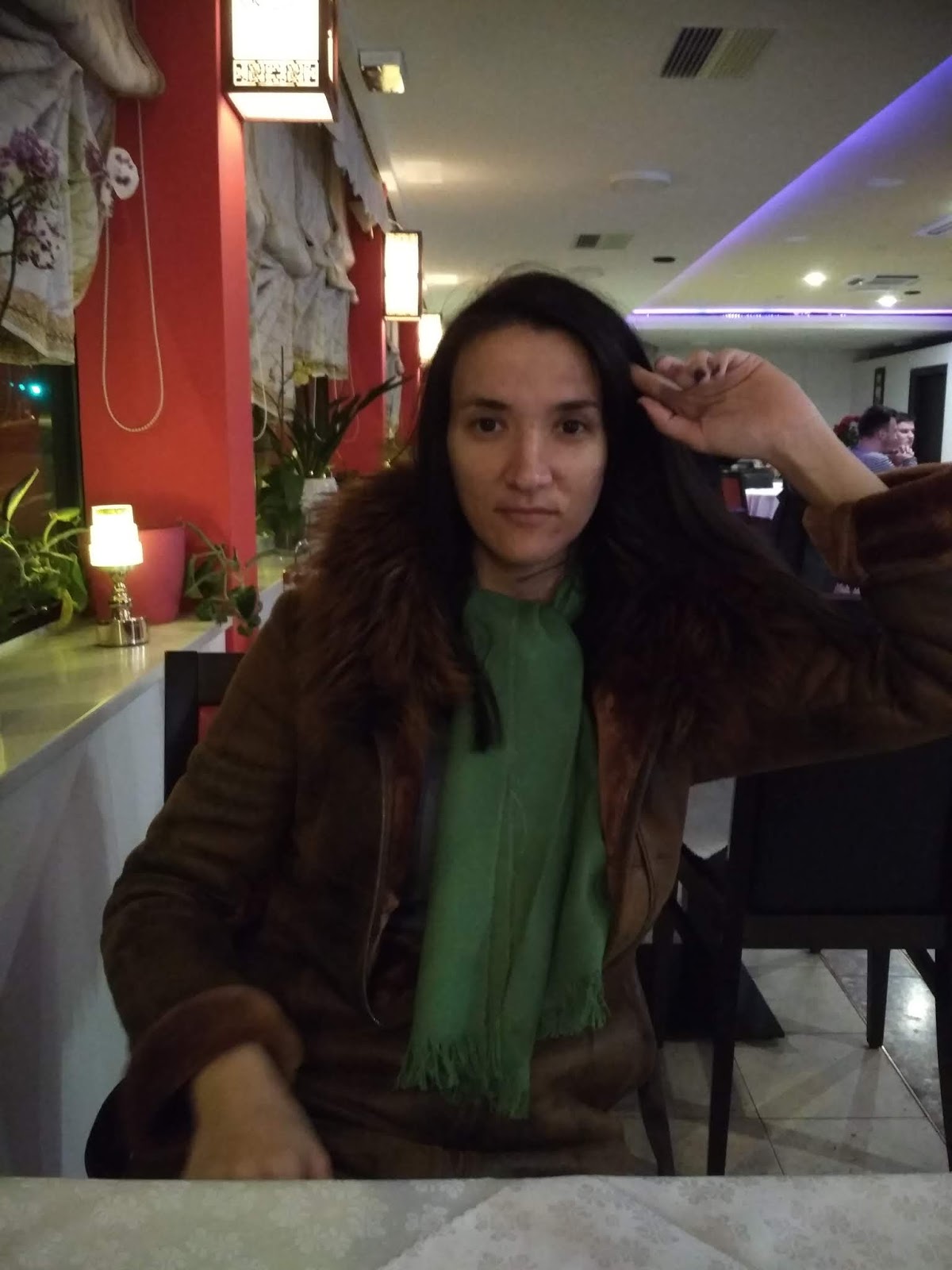 I hope you've enjoyed this Split getaway with we. There is always lots to do and see in Split city. Let me know if you would like me to talk more about it more in the future post. Today I've kept it short and sweet, but you know that I can write much longer posts, so if you want to see and read more about Split city, write so in the comments. I blogged about Split a number of times, so not to repeat myself , I'll include some links to my previous posts and you check out them as well.

1. What to do in Split city?
2. How to Find the Best Photo Worhy/ Instagrammable Places in Split?
3. Why exploring Split City on Foot Makes Perfect Sense?
4. Interesting Facts About Split City
5. Is Spring a Good Time to Visit Split city?
6. Split City Urban Photography & Restaurant Dalmatino
7. Sea Therapy at Zenta Bay
8. Sunset in Split city
9. Is Domnius Cathedral's Bell Tower Worth the Visit?
10. Where the Sea is Crystal Clear?
11. Split City and Film Festival
12. Spring in Split city
13. Summer in Split city
14. A Perfect Evening in Split City 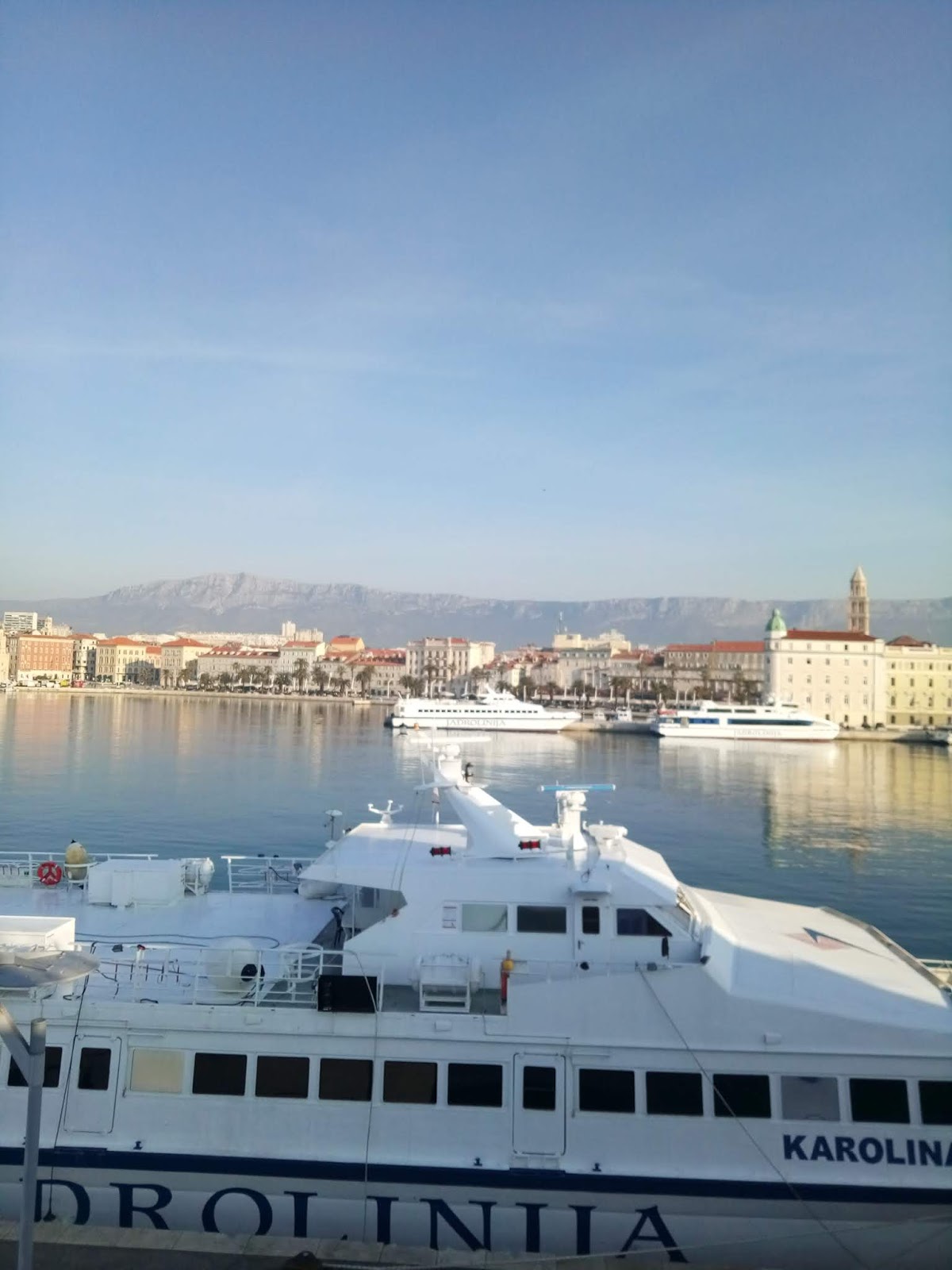 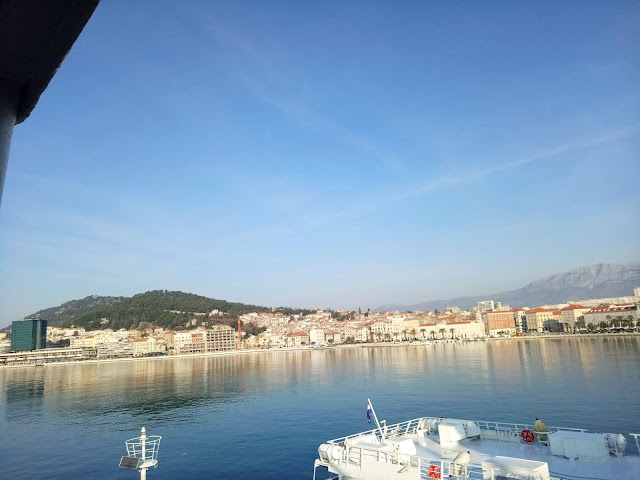 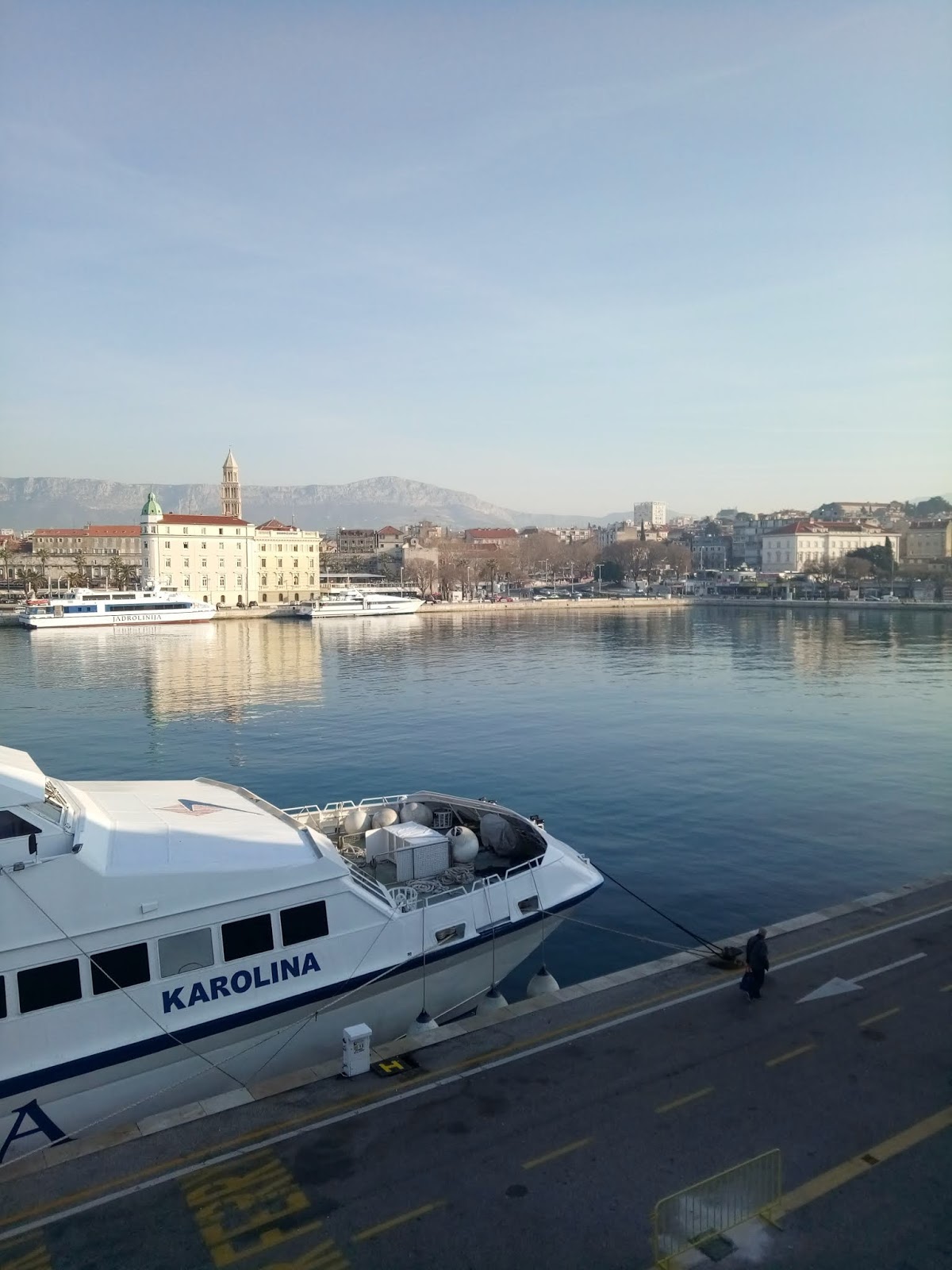 That would be all for today. As always thank you for reading! Have a lovely day.

Anyhow, when I went on this sunny stroll with a colleague of mine, she complimented me on this green tartan blazer. That made me reflect on how many times I have worn  this tartan blazer. While I didn't keep a written record and cannot give you a precise number, I can tell you that this green blazer is one of the most worn items in my …
32 comments
Read more

January 19, 2020
Weekends are a great time to get proactive about our health and use our free time to go hiking & trekking. Spending time outdoors is quite beneficial for our health. I have written about this topic a number of times on my blog. Those of you who are regular readers know that I like nothing better than exploring the area I live in on foot. Hiking can be such a healthy and inspirational activity and the best thing is that it doesn't cost a thing. Since I have been living on island Hvar these past few months, I have tried to take every opportunity to explore this magical island. Recently I have discovered bay Basina. It is a small bay, very close to Vrboska  and Jelsa. This was my first visit to this beautiful bay. I discovered it quite by chance. Island Hvar has so many amazing beaches and secluded bays to offer. Despite spending most of my summers here, I still have so much to discover.  Basina bay is a beautiful place, no doubt about it. There are so many beautiful bays on isl…
62 comments
Read more

January 20, 2020
Hello dear readers, how's life treating you? It's time for another reading update on my blog. You guys know that I'm a bookworm and a reading addict, right? Today I have a couple of book reviews to share with you. I'll be reviewing four books (more precisely: two novels and two short story collections). It's a mixed crowd of writers that I'm reviewing, from Nobel winning Kazuo Ishiguro to some other well known authors. So, let's get started. Scroll down to read my opinion of these books.  THE BURIED GIANT, A NOVEL BY KAZUO ISHIGURO 5/5 Having seen a fascinating interview with mr. Ishiguro about this very book, I had high expectations for The Buried Giant. I'm happy to report that my expectations were fulfilled. Once again, Kazuo Ishiguro impressed me his subtle and beautiful writing. This novel is a masterpiece. The Buried Giant is very moving tale of an elderly couple in search for their lost past. Axl and Beatrix share a strong connection, but just lik…
49 comments
Read more