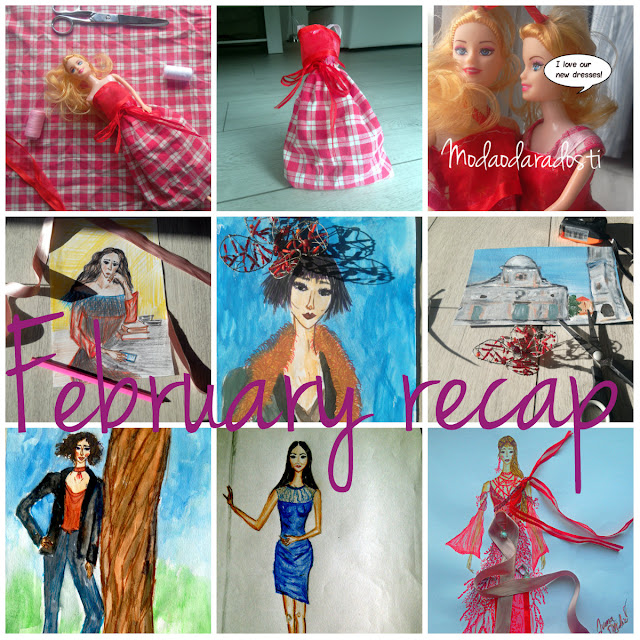 I've put a lot of effort into blogging this February, I hope it shows. As far as the content goes, February was similar to January, mostly a mix of my illustrations and outfit posts ( here ). This month I was full of positing ideas and I managed to make many of them happen. I feel pretty good about that. The only thing I feel bad about is making my blog monolingual and not using my other languages, but translating texts from English to other languages takes such a long time. It is so much easier to just write in English.  Hopefully, I'll manage to change that and make my blog multilingual again. I need to organize my time better. Fingers crossed. For March I already have a few posts prepared. You can expect more art (mostly fashion illustrations) & outfit posts.  DIY PROJECTS  I shared two DIY projects in February, one about making a Barbie dress, the other was about how to paint a plant container. I don't have any DIY projects prepared for March, b
47 comments
Read more

Fashion illustrations of the day (markers) 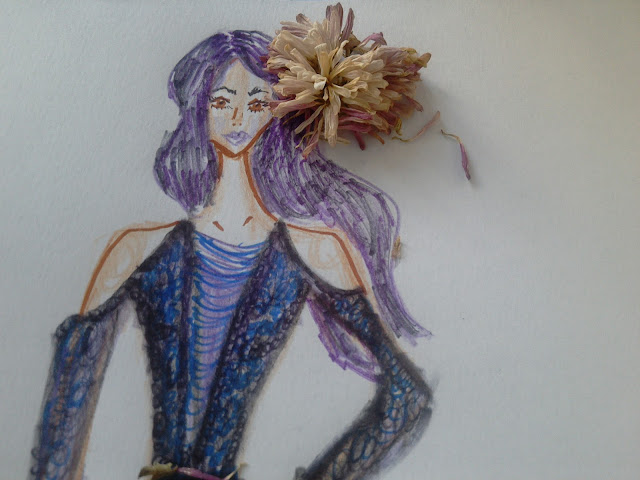 Hello darlings! How are you? Can you believe that February ends today? This month has just flown by. I know it's the shortest month in the year but still. Today I'm going to share 3 fashion illustrations and sketches with you. The medium for all of them is marker on paper. I don't work with markers that often, but sometimes it is good to try something different. The fashion sketches I'm sharing are all about 3 colours: purple, green and red. Spring is in the air, so this is my reflection on all those trends for the new season. The first illustration shows a girl wearing a purple and blue jumpsuit. The second illustration features a girl wearing a transparent green dress with a top and a skirt under that dress. The third illustration shows two girls in red gowns. INSTAGRAM BOOK MY SHOP GOODREADS LOOKBOOK
15 comments
Read more
More posts