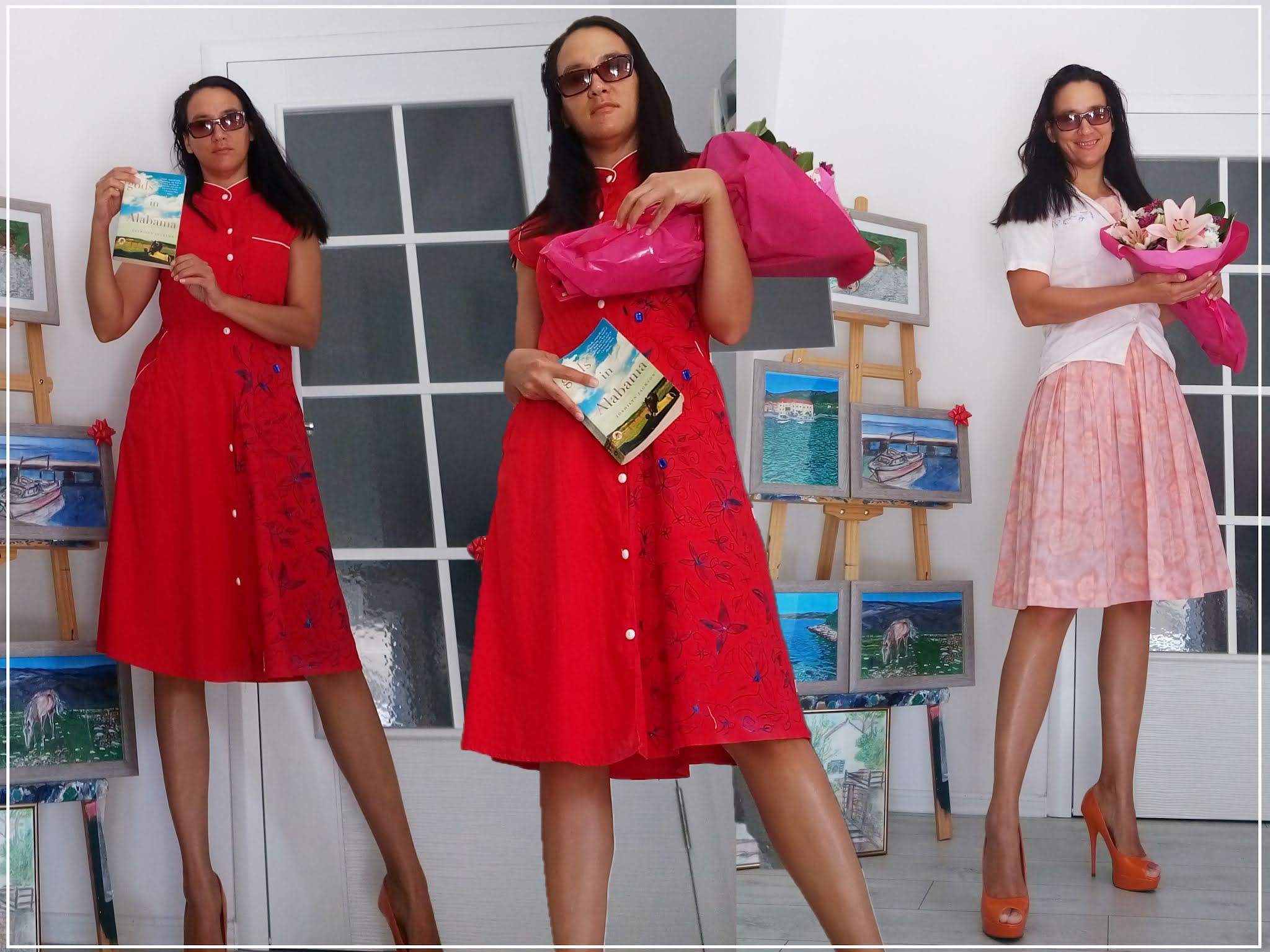 Hello dear readers! Today I'm back with another book review.  This was my first novel by Joshilyn Jackson. Gods in Alabama was her debut novel, I believe. It's always fun to discover a new author. Let's start with the positives and work our way from there. What I liked the most about this novel is how it is focused on female relationships. On the surface, it might look like a love story mixed up with a murder mystery but at its core, it is something else. The novel follows a story of Arlene, who escaped the South never to come back. Arlene (who now goes by the name Lena) talks regularly on the phone with her aunt but refuses to visit her family in the South. Arlene was practically raised by her aunt because her mother was incapable of taking care of her. The relationship between the protagonist Arlene and her first cousin, the girls being as close as sisters, was quite touching. Moreover, the relationship between the protagonist Arlene and her aunt (who is in a way her ad
16 comments
Read more
More posts