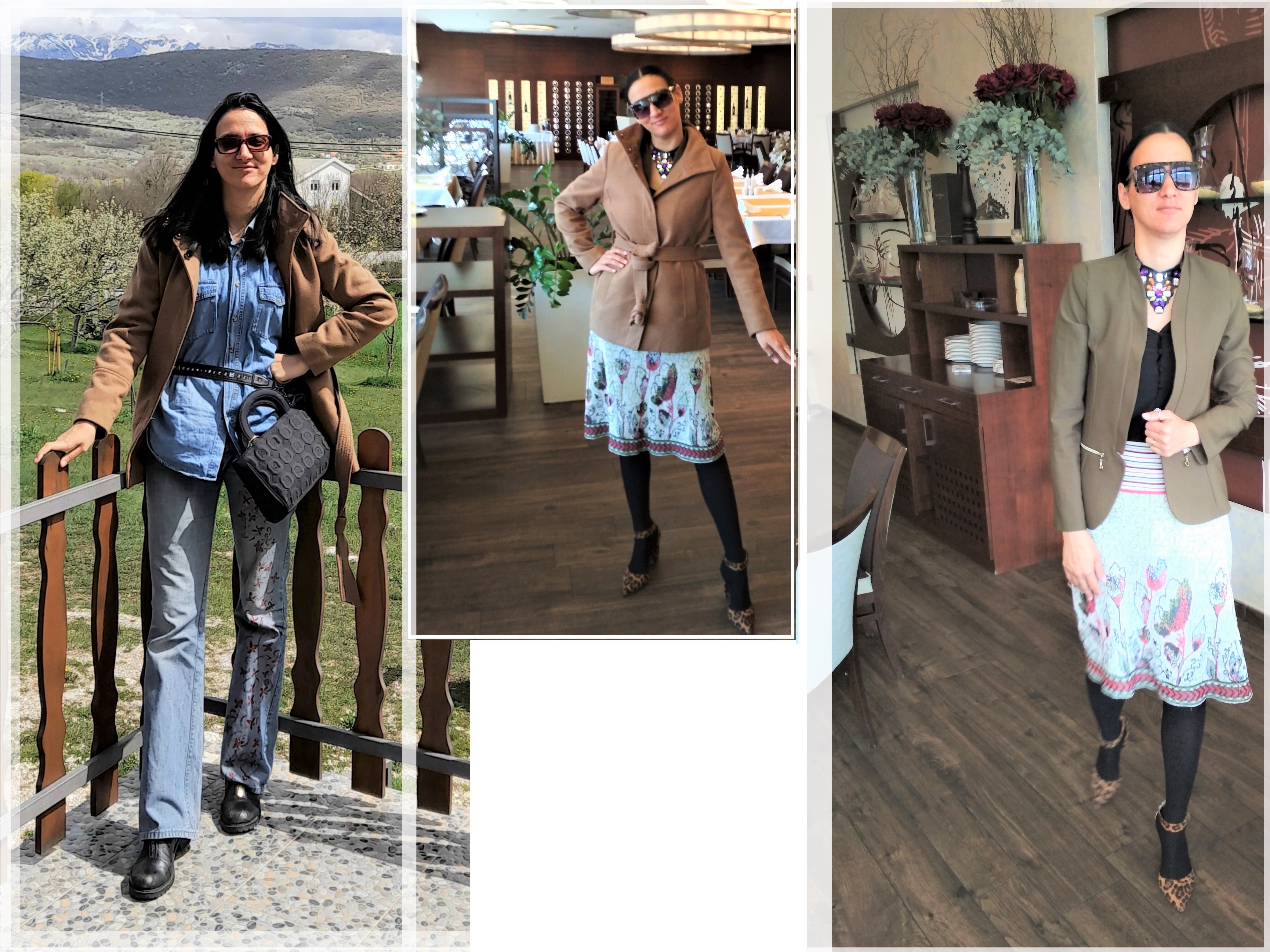 Hello readers! In this post, I'll show you three outfits I have worn in April.  It's urban versus country style sort of post. One of these outfits I wore for a visit to Goranci village and two of them I wore in Mostar city. So, let's get started. Can you guess which outfit I wore in the country and which two outfits I wore in the city? What comes to your mind when it comes to country chic? Is the same kind of outfit you would wear in the city? How would you define urban chic? Are urban and country chic different? If yes, in what ways are they different? Does your style of dressing depends on the location or not? Do you think people in the cities dress more stylishly than people living in the country or is it the other way around? Is there such a thing as country chic? If yes, what does it exactly mean? Nowadays, we tend to predominately associate the term 'country chic' with either Western (cowboy) chic or classical English (British) country chic. Naturally, this t
34 comments
Read more
More posts