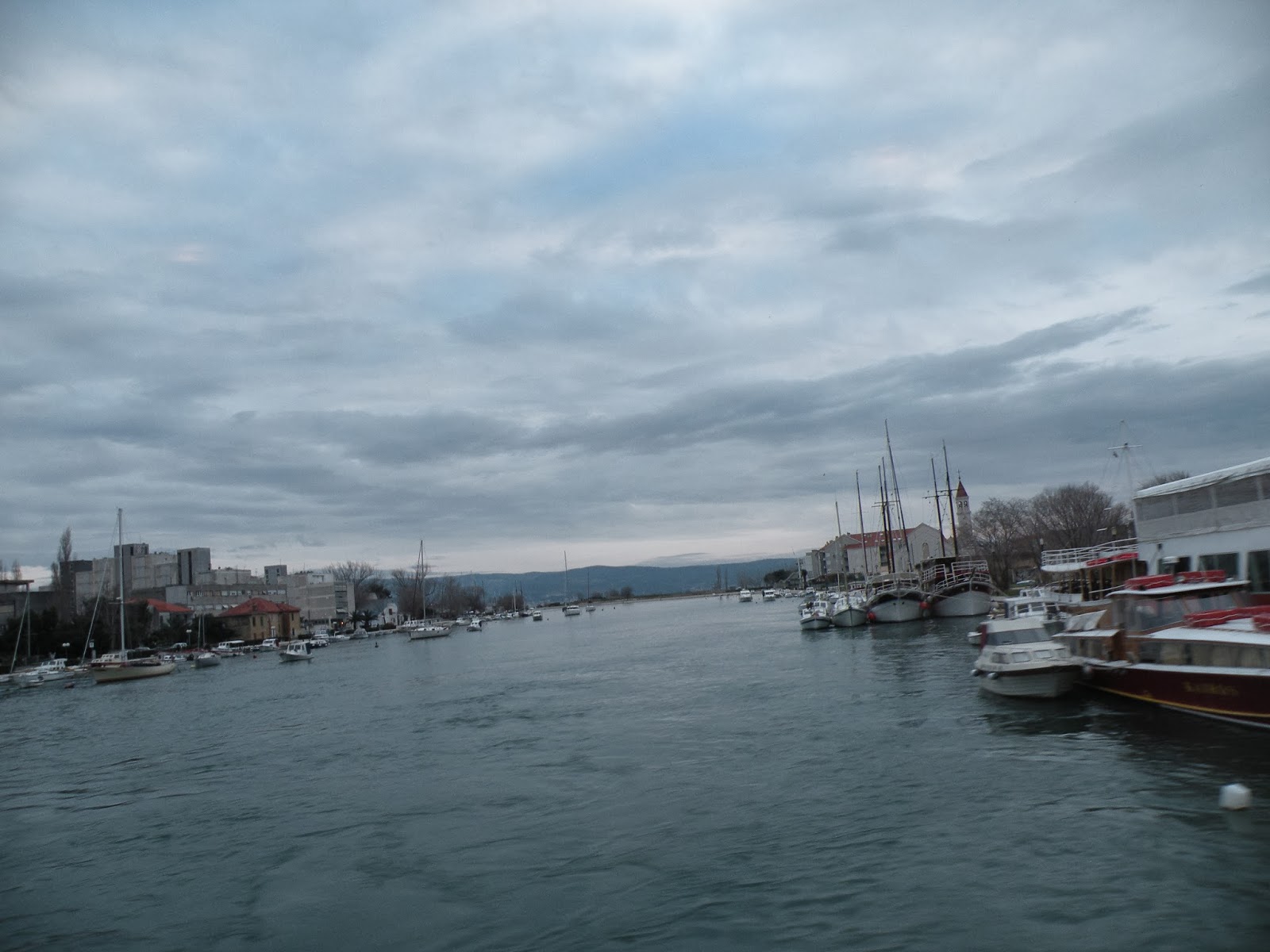 I've been thinking how many times I have just drove trough Omiš (these photos were taken from the bus last week) and the fact that I've been in the city only once. Only once! Time flies and so many things we want just slip trough our fingers. I have never visited the famous Omiš acapella festival nor have I seen the reconstruction of the pirate fights that also happen in the summer....Nor have I ever been rafting on the Cetina ( the river that flows trough the city). The city was once famous for its Corsairs of Almissa and their saggitas (Latin meaning the arrow) small quick boats that were made for quick attacks and retrieval into the mouth of Cetina, protecting the city from attacks. Baš sam razmišljala koliko sam se puta samo provezla kroz Omiš (pa su tako i ove fotografije slikane iz busa prošlog tjedna) i činjenici da sam u samo gradu bila samo jednom. Vrijeme leti i toliko stvari koje želimo jednostavno nam skliznu kroz prste.  Nisam nikada posj
26 comments
Read more
More posts