Why Are People Calling Rihanna Fat? I Don't Understand It, Because She Is Not Fat! 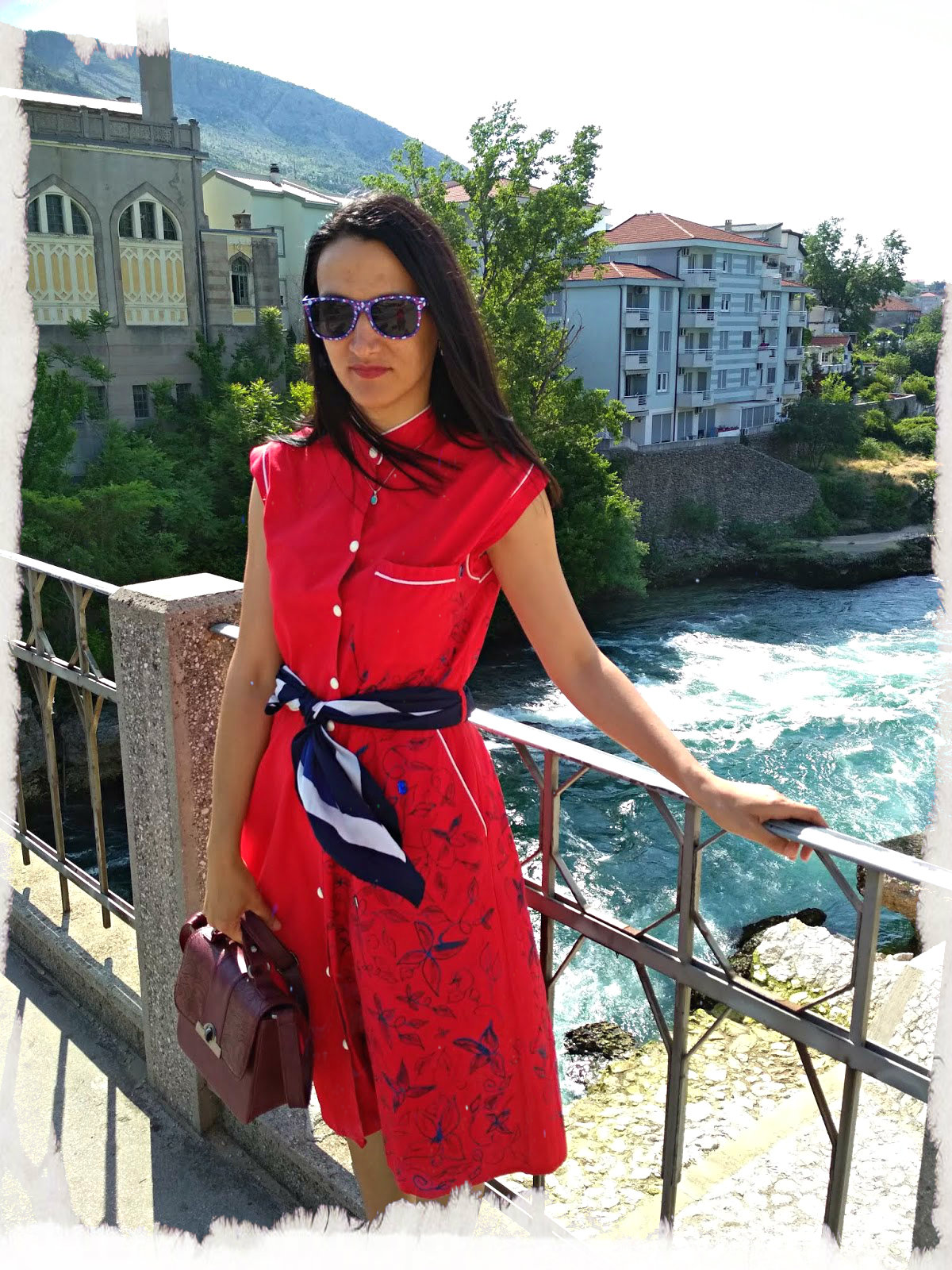 Why are people calling Rihanna fat? You see, I'm a bit confused.  Rihanna went from being an extremely slim women to being a slim woman. She gained a little bit of weight, but she is still slim. Rihanna is a bit more curvy, but she is miles away from being fat. I'm not a fan of Rihanna or anything like that. I think she's pretty and has an interesting sense of style, but that's about it. Sometimes I like her outfits, sometimes I don't. I found her look for Met ball offensive. I don't have an opinion about her or about any other famous person, because I think the only way you can know a person is to actually know them. This is not a response from a fan, it is a response from someone who has common sense.  In fact, I'm nobody's fan, I'm not a teenager and I'm not under the influence of celebrity culture. I just had to comment on this because I feel like the way she has been treated by media is extremely unfair.  Why is it not o.k
20 comments
Read more
More posts