Showing posts from March, 2022
Show All

THE LEOPARD, A NOVEL BY GIUSEPPE TOMASI DI LAMPEDUSA (BOOK REVIEW AND RECOMMENDATION) 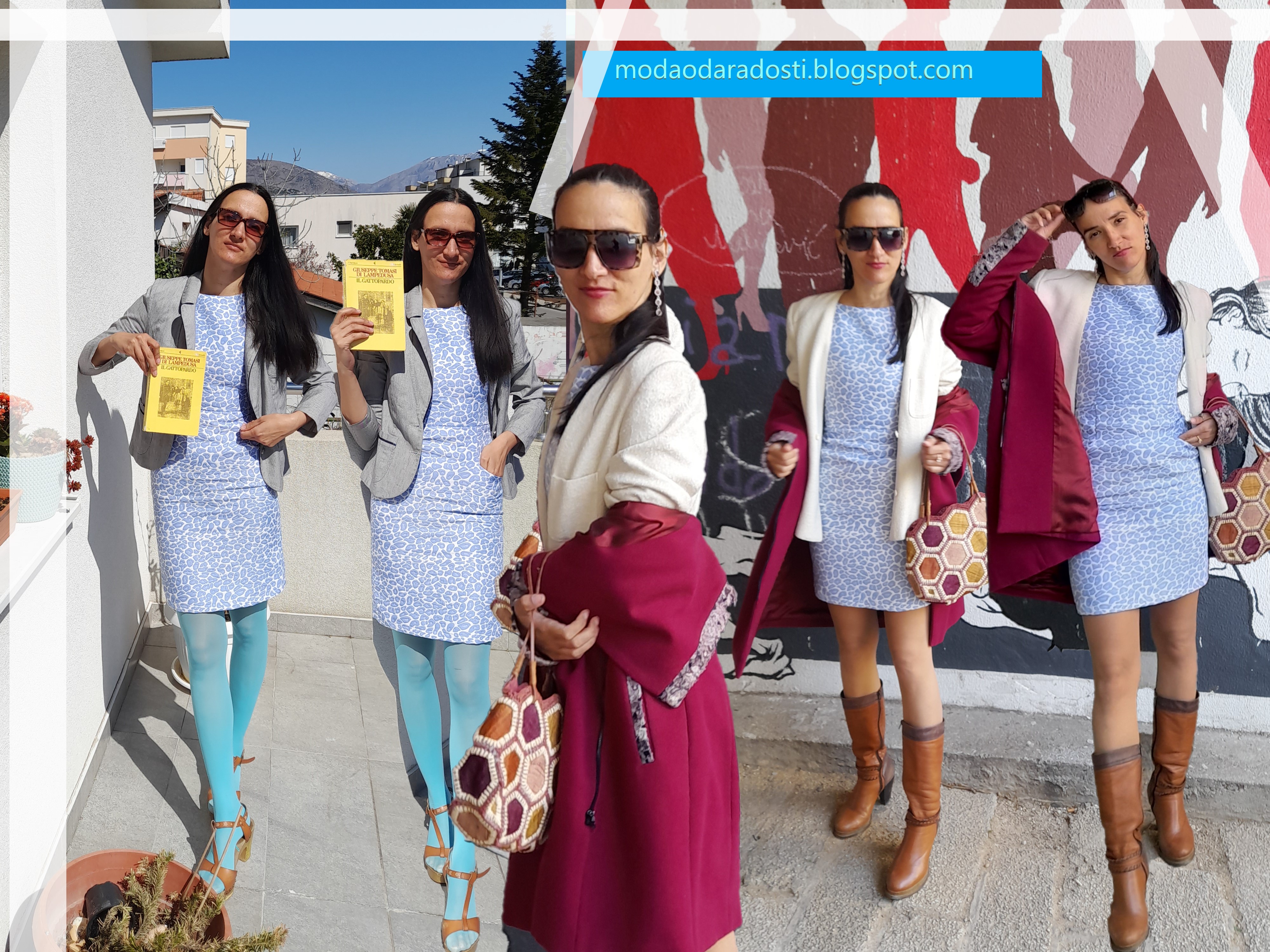 In this post, I shall review The Leopard ,  a historical novel by Italian writer Giuseppe Tomasi di Lampedusa. From what I read, this fascinating novel had a rather difficult birth. The last in line of Sicilian princes, Tomasi has long contemplated writing a historical novel about his grandfather, another prince of Lampedusa.  However, Tomasi sank into depression after Lampedusa Palace was bombed in the Second World War. When Tomasi finally managed to write his novel, it was rejected by publishers. The Leopard was published after Tomasi's death, so unfortunately the author didn't live to see it. Nevertheless, when it was finally published in 1959, The Leopard was an instant success and became a bestseller. What is its legacy today? The Leopard remains one of the most important Italian modern novels. It is, without a doubt, a true classic. Set in Sicily during the events of the Italian Unification, this novel focuses on  the story of noble patriarch who is the real 'leop
19 comments
Read more

L'AMANT (THE LOVER), A NOVEL BY MARGUERITE DURAS (BOOK REVIEW AND RECOMMENDATION) 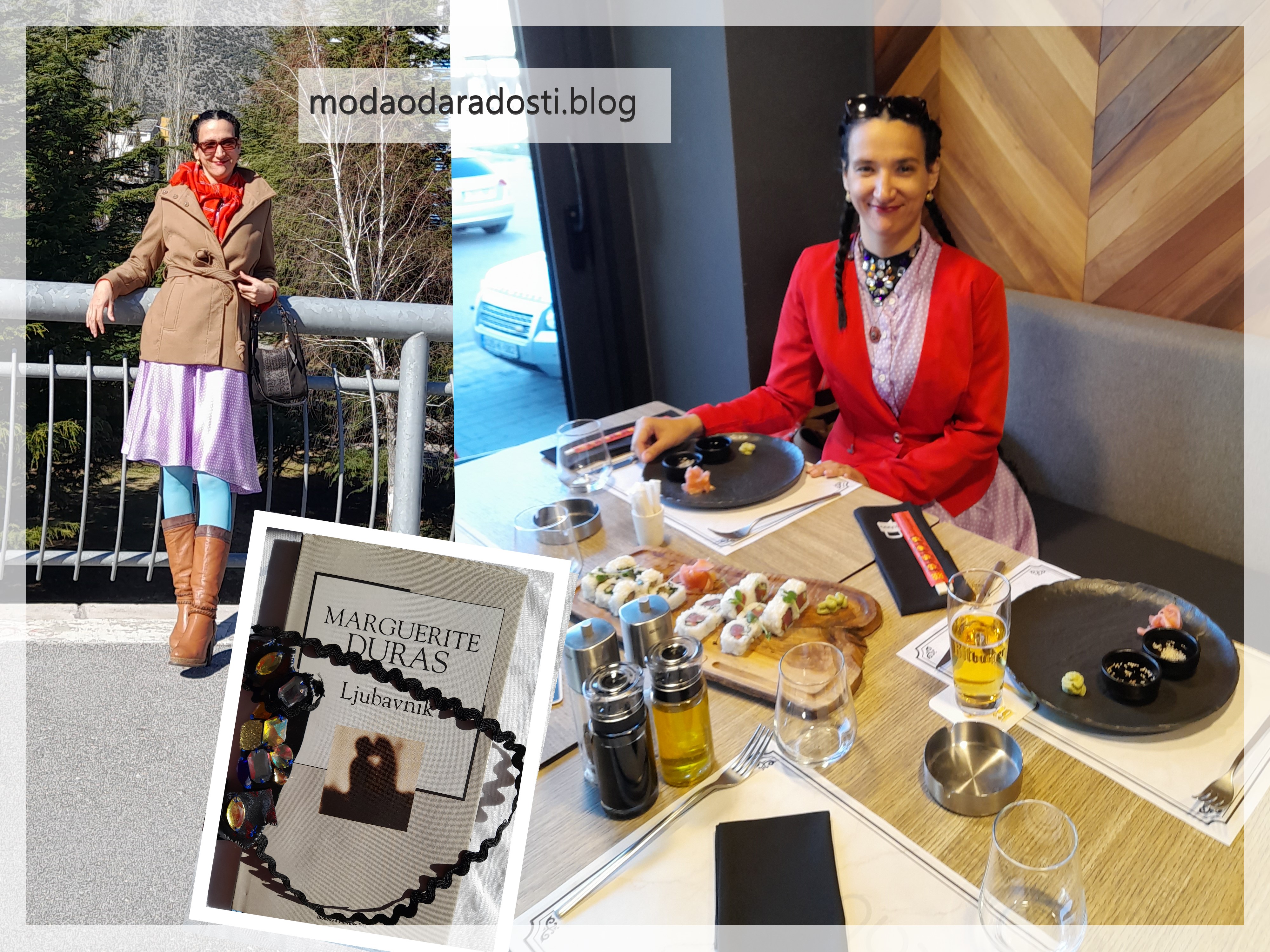 In the post, I shall review an autobiographical novel by an acclaimed French writer Marguerite Duras.  Published in 1984, The Lover is a short and poignant lyrical novel. The novel’s dreamy atmosphere, lyrical writing and compelling narrative voice that switches between the first and the third person, makes it a hypnotizing read. Set in Vietnam (French Indochina at the time), The Lover focuses on Duras’ adolescent years, mainly on her intimate relationship with a twenty something Chinese man named Leo. Translated in more than forty languages, this book continues to enchant readers around the world. The author was seventy years old when she wrote this novel. In this complex novel, Duras revealed very personal, painful and intimate details from her life.  The Lover, this powerful Noveau Roman, is one of Duras’ best known works. Having read it, I can certainly see why it is such a popular and praised book. This short but complex book possesses unique literary and artistic quality. B
49 comments
Read more
More posts