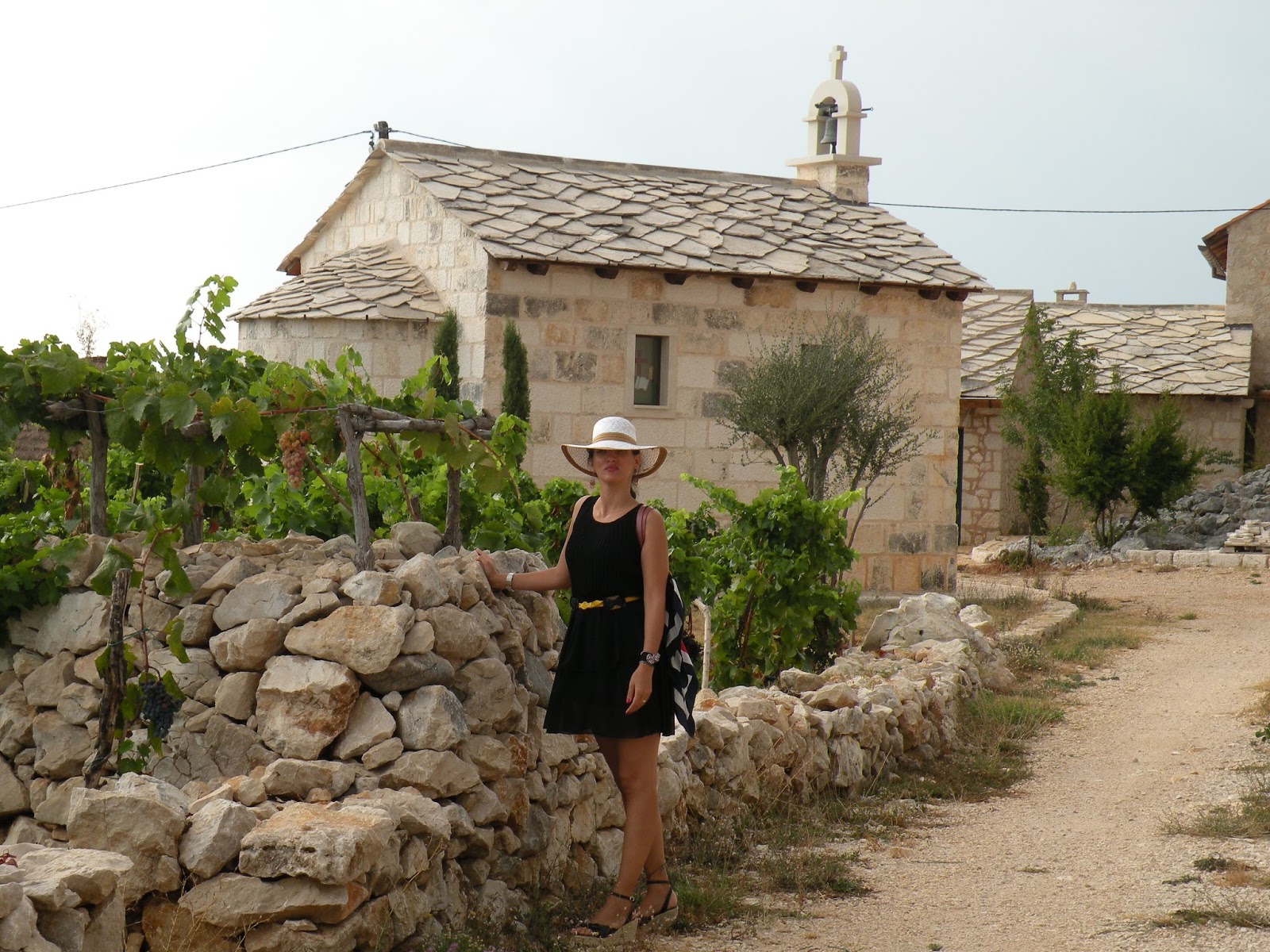 It has been only a few days since the temperatures have been as high as 40 degrees and all it took was a little for temperatures to suddenly drop...and  for me to finally smell the autumn in the air. Browsing trough some old photos, I have realized that this probably a good time for another "one outfit, two locations post".  This eco village near Međugorje is still  under under construction as it was months ago when I posted about it. As for outfits, they were both worn on sunny days, just one of those sunny days happened to be during winter.  I liked the contrast between the summer hat and  woolen beanie...makes me think of passing time...and of things that have changed in the meantime. Nije dugo prošlo od kada su temerature dosezale 40, a potrebno je bilo samo malo kiše da bi se naglo snizile...i da konačno osjetim jesen u zraku. Pregledavajuće stare fotografije, pala mi je na ideja da napravim još jedan-jedno mjesto, dvije odjevne kombi
21 comments
Read more
More posts