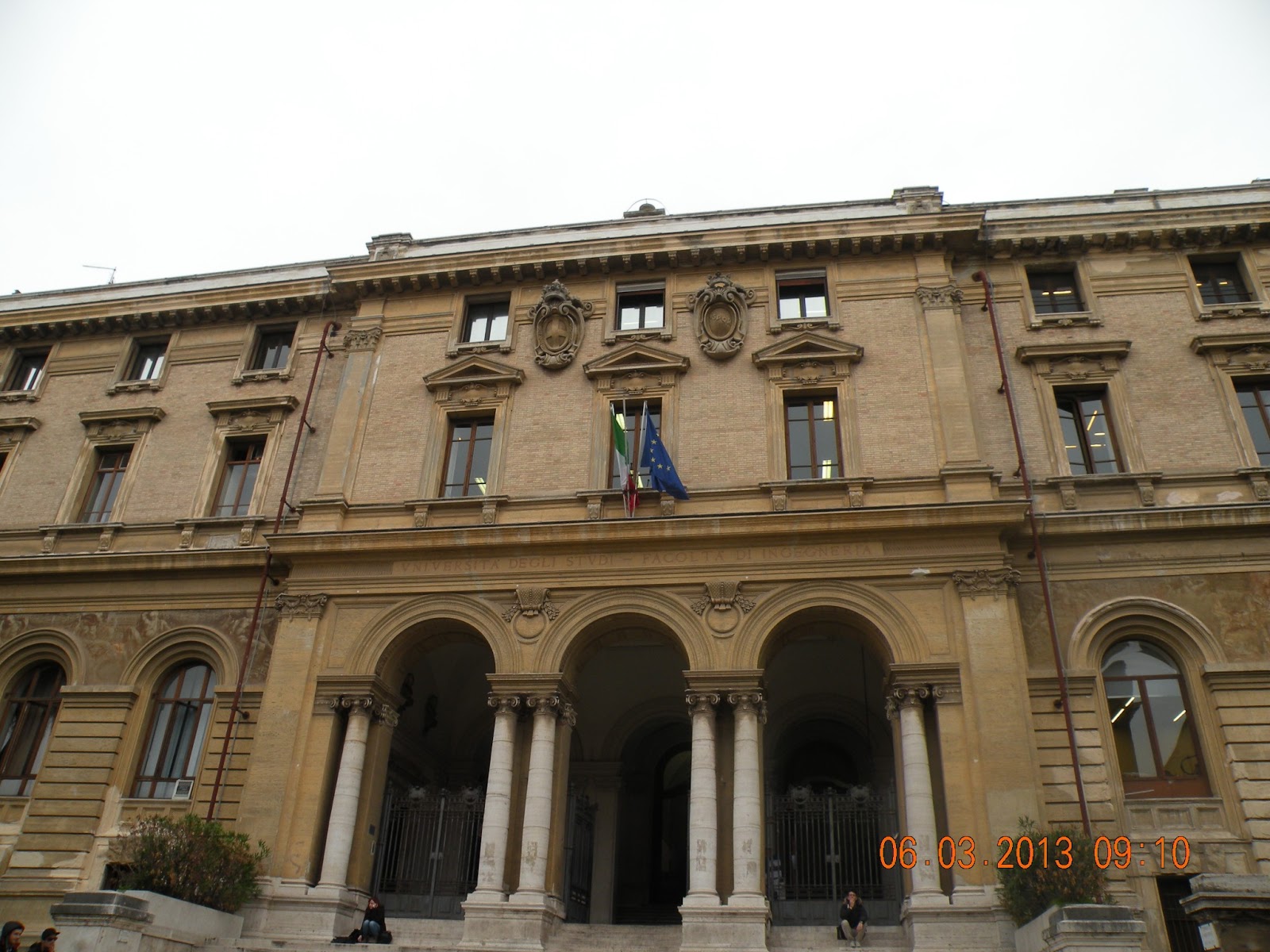 As you can read (if you have the supermen's eyes) this is the University of Engineering.  It was not exactly one of the sights, but we did walk by it on our way to the basilica of S. Peter in chains, so I took a photo of it. In front of basilica of saint Peter in chains (in italiano :San Pietro in Vincoli). As the name would imply it has something to do with saint Peter's chains. Actually, the chains are kept here and you can see them in the basilica. Another amazing thing you can see in the  basilica is the statue of Moses. I found it to be absolutely perfect work of art but as a fan of Michelangelo I might be bias.   The chains of saint Peter. If you had read the Bible you'll will know the story. detail from the inside of the church I was really impressed by this painting on the ceiling. It is absolutely beautiful.    The grave of a famous Croatian miniaturist Juraj Julije Klović (in italian known as  Giorgio Giulio Clovio - Croata)  is here, but yo
23 comments
Read more 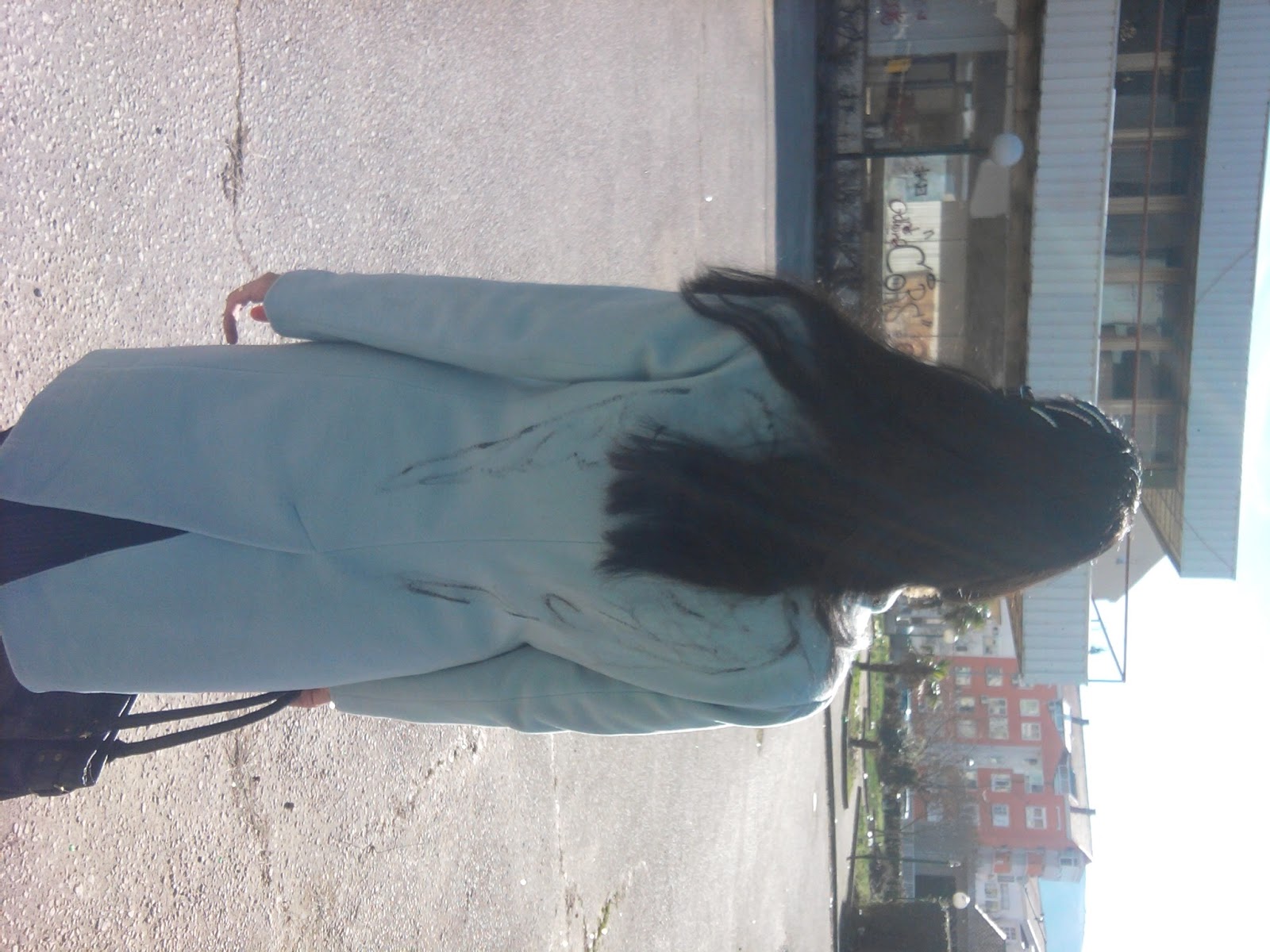 I'm preparing more post from Rome but in the meantime.....I just realized that I haven't been posting a lot of DIY posts lately. Although I have showed you this blue coat before (with wings that I have painted on it- that would be the DIY part), I'm not sure you had the chance to see them properly. I'm really sorry about the photos being sideways but their from my hubs' cell and long story short I haven't figured out how to rotate them. location: Mostar (Bosnia and Herzegovina) The black dress with white stripes that I'm wearing under should be one of a kind, or so the sales ladies in Uzor had me believe. U zadnje vrijeme nisam baš objavljivala "uradi sam" postove, pa evo jedan. Ovaj plavi kaput ste imali prilike vidjeti, a na njemu sam oslikala krila, pošto konačno imam fotke na kojima se dobro vidi, zašto ih ne objaviti?  Nisam ih znala okrenuti... Oprostite, ali prebačene su sa muževog mobitela i stvarno nisam s
25 comments
Read more
More posts