What am I currently reading? Coming Home by Rosamunde Pilcher 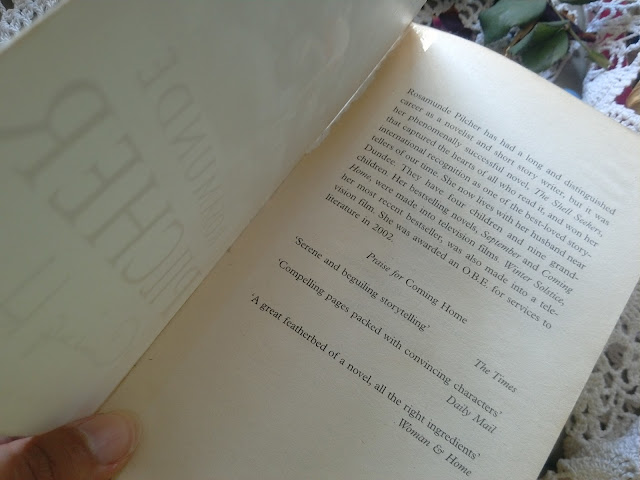 Today something a bit different. I'll talk a bit about the book I'm currently reading. So far I like it, but I will save my final judgement until I reach that final page. When will that be exactly, I'm not sure because this is one of those + 1000 pages and free time made itself scarce lately. This is actually my first novel by Rosaminde Pilcher. She is a British author of impressive 28 novels as well as several short stories. What kind of book is this? It is a historical romance novel, set in WW2 Britian, that follows the life story of certain Judith.  Apparently there is also a British TV serial where the young protagonist Judith is played by Keira Knightly ( I just googled it, filmed back in 1998, only 3 years after the novel was originally published). What else to say? I don't usually read romance novel, but I heard this one was really good, so I'm giving it a try. So far, so good. Danas nešto malo drukčije, knjiga koju trenutno čitam i zasada mi se svi
55 comments
Read more
More posts