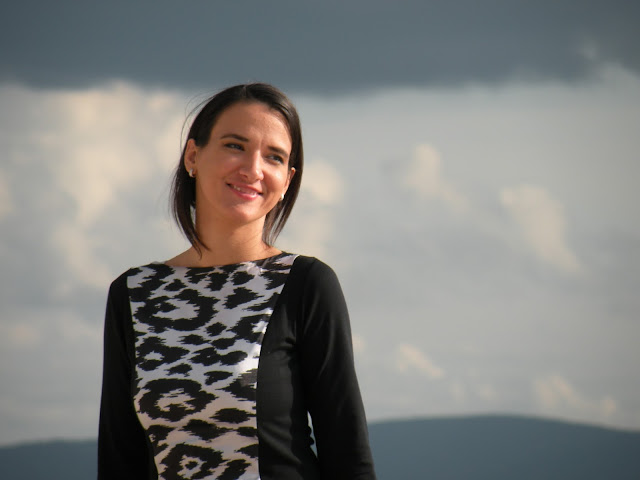 Today another post from Dalmatia (region in Croatia). I had already posted about Podstrana here . It is a settlement and municipaty located near Split (in fact only 8 km from this city). Podstrana has about 9000 residens. It is very popular with the tourists. Podstrana has been populated since the prehistoric days. The first people to settle there were  Ilyrians,  more specifically, an Ilyrian tribe called Pituntini. If you want to see what the appeal is, feel free to browse photographs. When I was there this Sunday, the rainy clouds fought battle with the sun...and this elemental stuggle created those silver shades that Impressionist painters were so crazy about. Standing at the beach, I could see just what they were so fascinated with. Sea has its own magic, powerful and ancient force that is hard to explain with words. Danas još jedna objava iz Dalmacije. Već sam pisala o Podstrani ovdje .  To je naselje i općina smještena blizu Splitu (samo 8 km od samog grada). Podstrana ima
174 comments
Read more
More posts