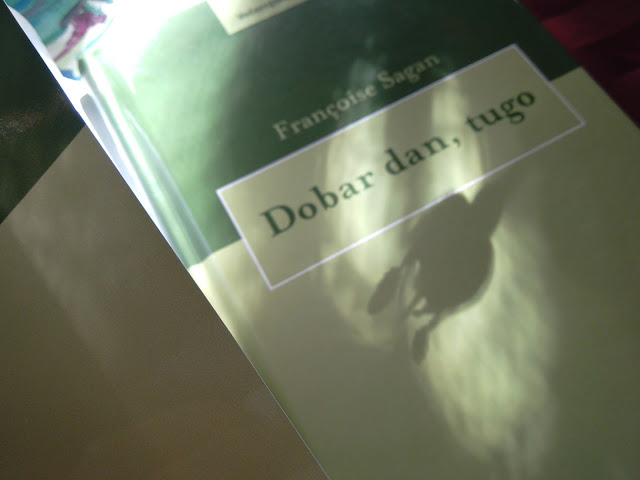 This post is a continuation of this one . I planned to published it on 31th of December (that way it would follow the first book round up that was published on 30th), but  I had guests coming over for dinner and NYE celebration (last minute thing ) so I put it on hold and I'm publishing it now. Between these two posts, I think I managed to cover most of book reviews I did last year. I decided I won't include them all in this round up because it would just be too much. I didn't include any books reviews from my other blog either- much for the same reason. I think these two round ups are more than enough. I did discover some new writers I haven't yet reviewed on this blog last year (for example Oriana Fallaci), but don't worry they will come up in my talk sooner or later. I never forget a good read. Ova objava je nastavak ove . Planirala sam je objaviti na staru godinu (tako da bi išla nakon prvoga dijela pregleda knjiga godine), ali su mi u zadnji tren došli gos
38 comments
Read more
More posts