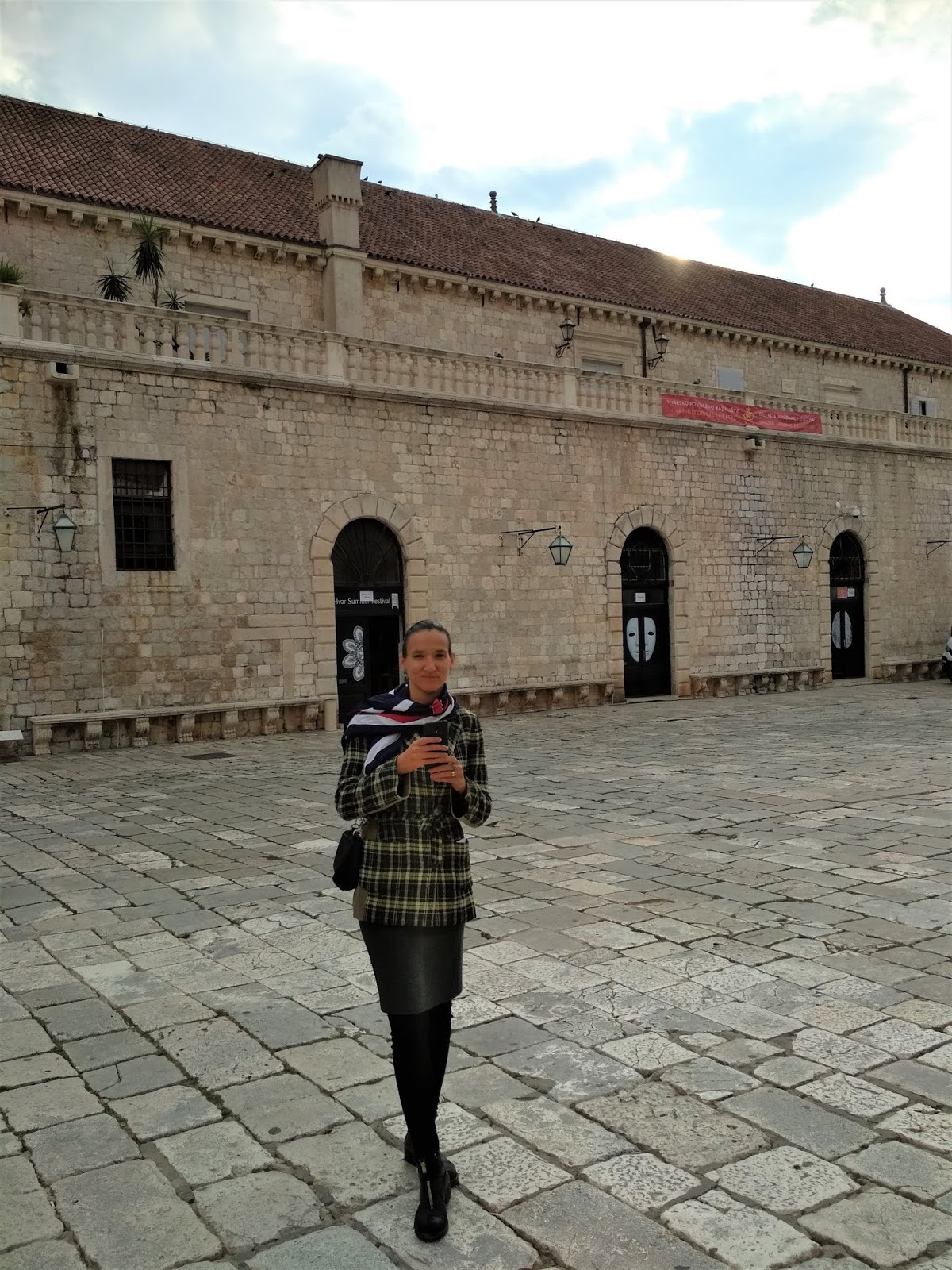 Hello darlings! Today I'm taking you to Hvar city. This beautiful historical city shares its name with the island it is located on. Hvar city is a very popular tourist spot for a number of valid reasons. It certainly has quite a few noteworthy historical sights. The most famous landmarks include: the oldest European theatre for commoners, the 16th century city cathedral and the 16th century fortress. If you want to avoid the crowds, autumn is the perfect time to visit this time. So, let's have a look around!  THE OLDEST EUROPEAN THEATRE FOR COMMONERS ( 17th CENTURY) Dating to seventeen century, this historical theatre still preserves much of its charm. It is fully preserved and still operates as a theatre. Four centuries of continual use is certainly a very impressive feat for any theatre. What is so interesting about this historical theatre is that it was the only theatre open to commoners (meaning people who are not of noble descent) of its time.  It is the third old
53 comments
Read more
More posts