REREADING AND REVIEWING- WE, A NOVEL BY YEVGENY ZAMYATIN 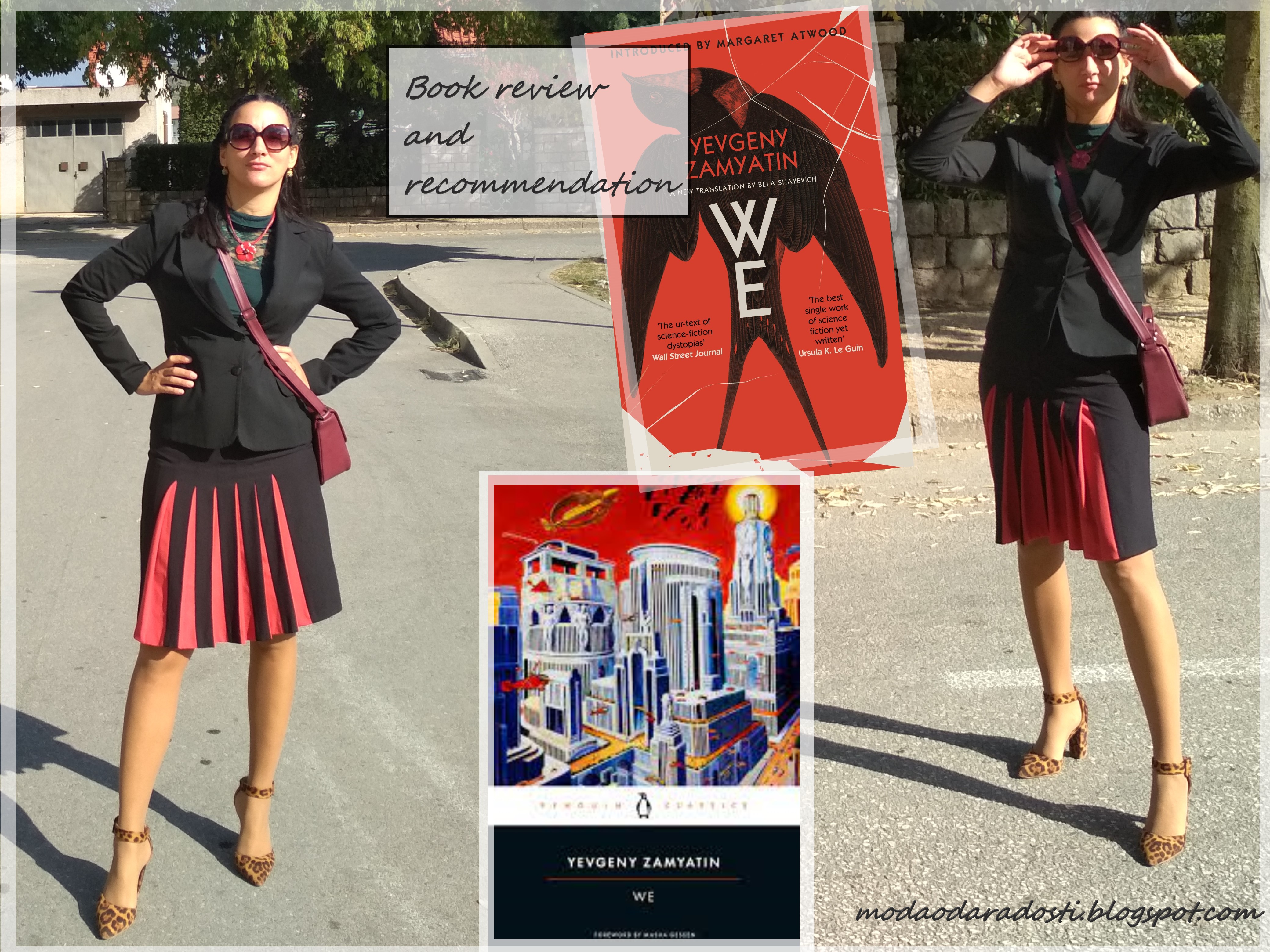 I've decided to reread We by Yevgeny Zamyatin not just because it is such an important novel (often referred to as the grandfather of the dystopian genre) but also because I really wanted to.  It is an anti-utopia that fascinated me the first time around and I wanted to see what my impression of it would be twelve years later. Today I finished rereading it, so why share a review or two? My review won't be long as I managed to find my original review dating back to 2011, so I will just add to that. Meaning you'll get two reviews and hopefully with no repetition.  However, before I get round to reviewing, I'd like to share a bit of information about the author and the book. No work of literature exists on its own, it is forever tied to its writer and the era it was written it. However, for some books the historical context is especially important.   We is one of the first dystopian novels ever written. In addition, a work that contains autobiographical elements, so one ne
7 comments
Read more
More posts