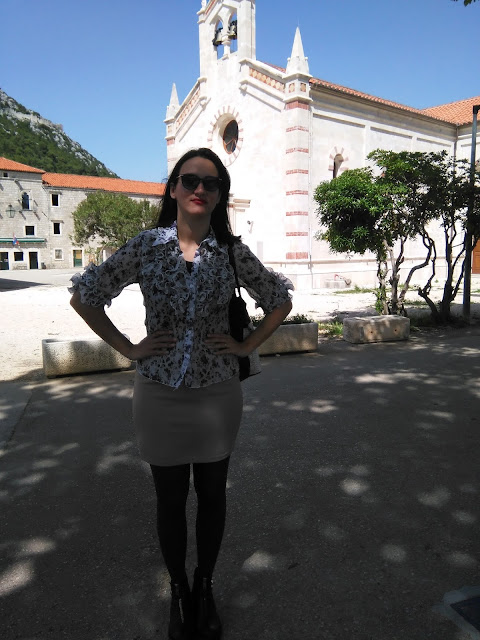 Hello and welcome to another feature of 'Sights to see, Places to Visit'. It's been a while since my last one. Anyway, today I'm taking you to Ston, a small but fascinating city in vicinity of Dubrovnik. Ston is both a city and the name of a municipality that consists of a number of small villages, including Mali Ston ( meaning Little Ston) that is located in immediate vicinity. One could even say that it is connected with this city.  Ston is mainly known for its famous Walls, also known as the European Wall of China. Originally more than 7 km long, the Walls of Ston surround the Ston city and were (as you might guess) build to protect the city. Why the city needed so much protection, you might ask? Two words: Salt works.   That brings us to is second attraction which are the still operating salt works. Ston has the oldest salt works ( saltern) in Mediterranean (possibly even in the whole Europe).  At the time the city walls were build, Ston belonged to the Rep
90 comments
Read more
More posts