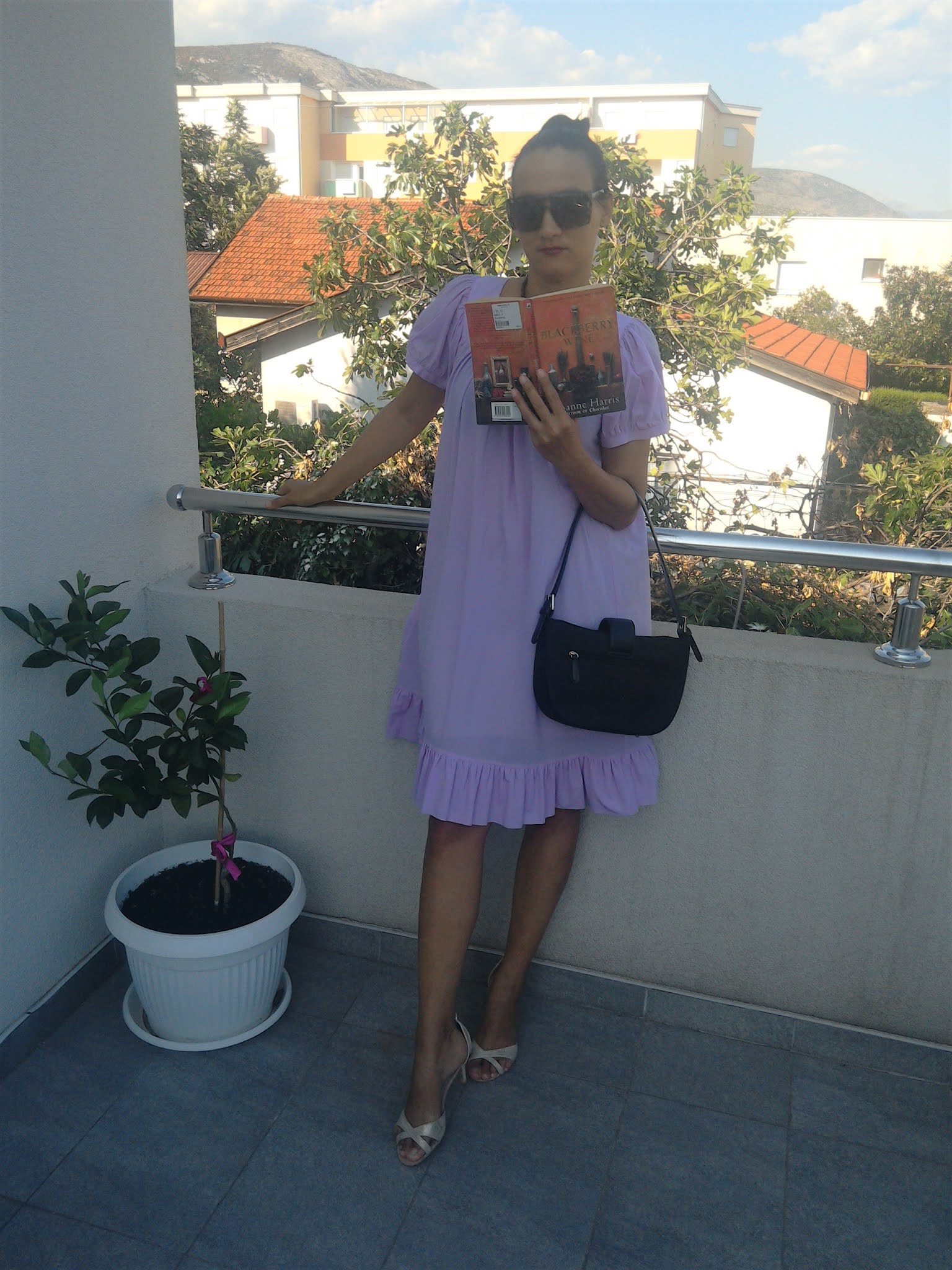 Hello dear readers and fellow bloggers! Today I'll be reviewing a novel titled  Blackberry Wine by Joanne Harris. I'm quite fond of magical realism, but this was my first encounter with this author. I have to admit that what attracted me to this book was the beautiful cover. The author name (Joanne Harris) didn't ring familiar. On the cover, she was mentioned as the author of Chocolat . That did ring a bell. Naturally, I've heard about Chocolat the movie. Who hasn't? However, I have neither read the novel nor watched the movie adaptation (featuring Juliette Binoche and John Depp). Still, I had seen the trailer for the film enough times to remember what it was about generally speaking. So, having observed the cover and reading the blurb, I wondered what this novel would be like. Would wine play a similar role as chocolate in the other book? Would it find ways to human hearts? Would it be a romantic book? Would I learn something about French culture? Besides the boo
43 comments
Read more
More posts