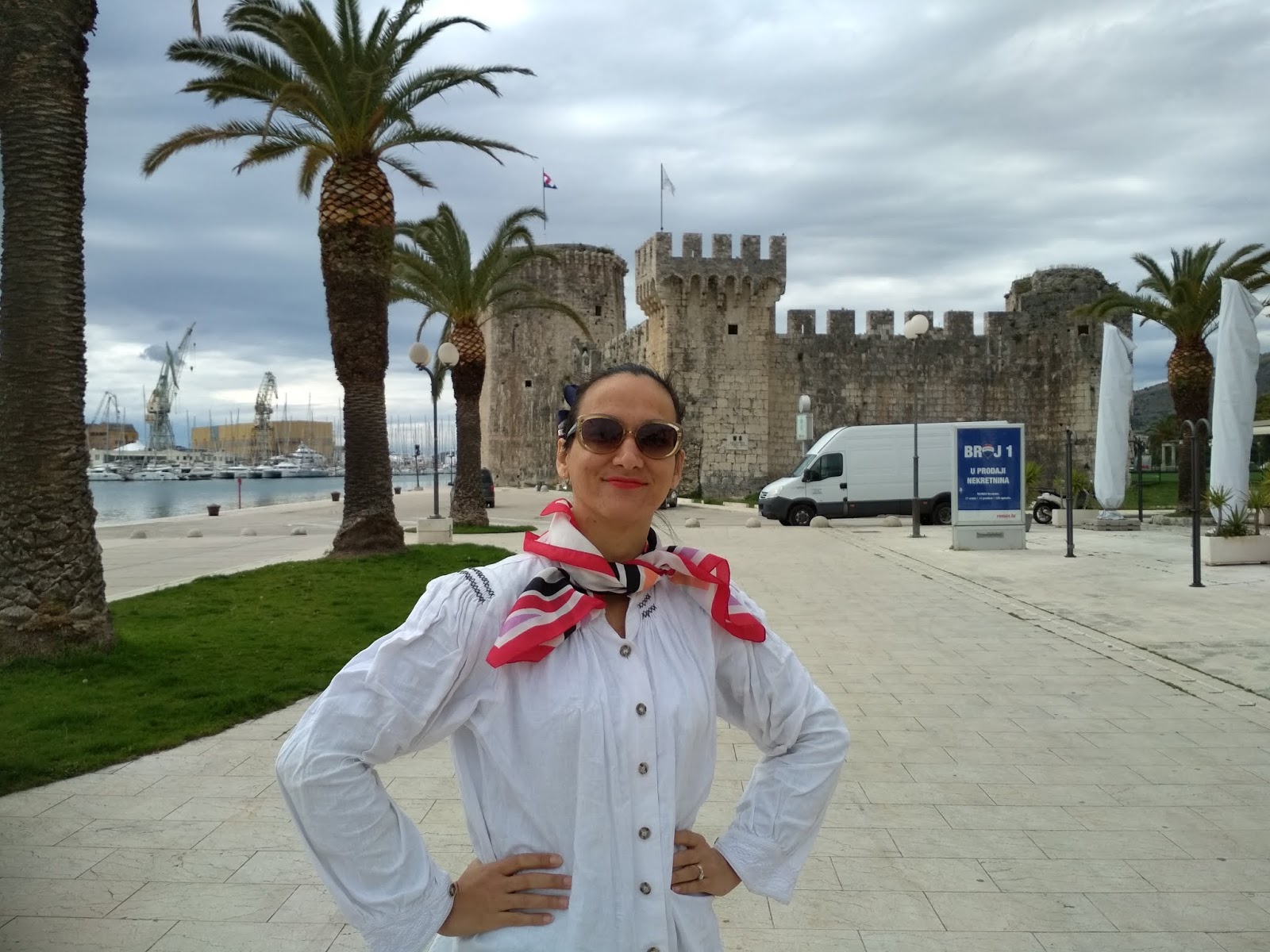 KAMERLENGO CASTLE AND FORTRESS  As I promised in my last post, my description of  wonderful Trogir city continues. Today I'll show you the city's promenade, its walls and a historical fortress Kamerlengo. We'll start with the latter, as it is one of the main attractions. Castle and fortress Kamerlengo was designed and constructed in the fifteenth century by a local Croatian builder and sculptor known as Martin Radoj. Martin also worked on some of the Gothic elements of Trogir city cathedral and later on in life he was entrusted with the construction of Trogir port. The fortress was commissioned by the Republic of Venice, hence its name 'camelengo ' that is an Italian version of chamberlain. I didn't go inside of  Kamerlengo fortress this time because I've been there before so I just enjoyed observing it from the outside. Besides the Kamerlengo castle, today I'll also show you the city walls and other details from Trogir. Enjoy.  Once again,
38 comments
Read more
More posts