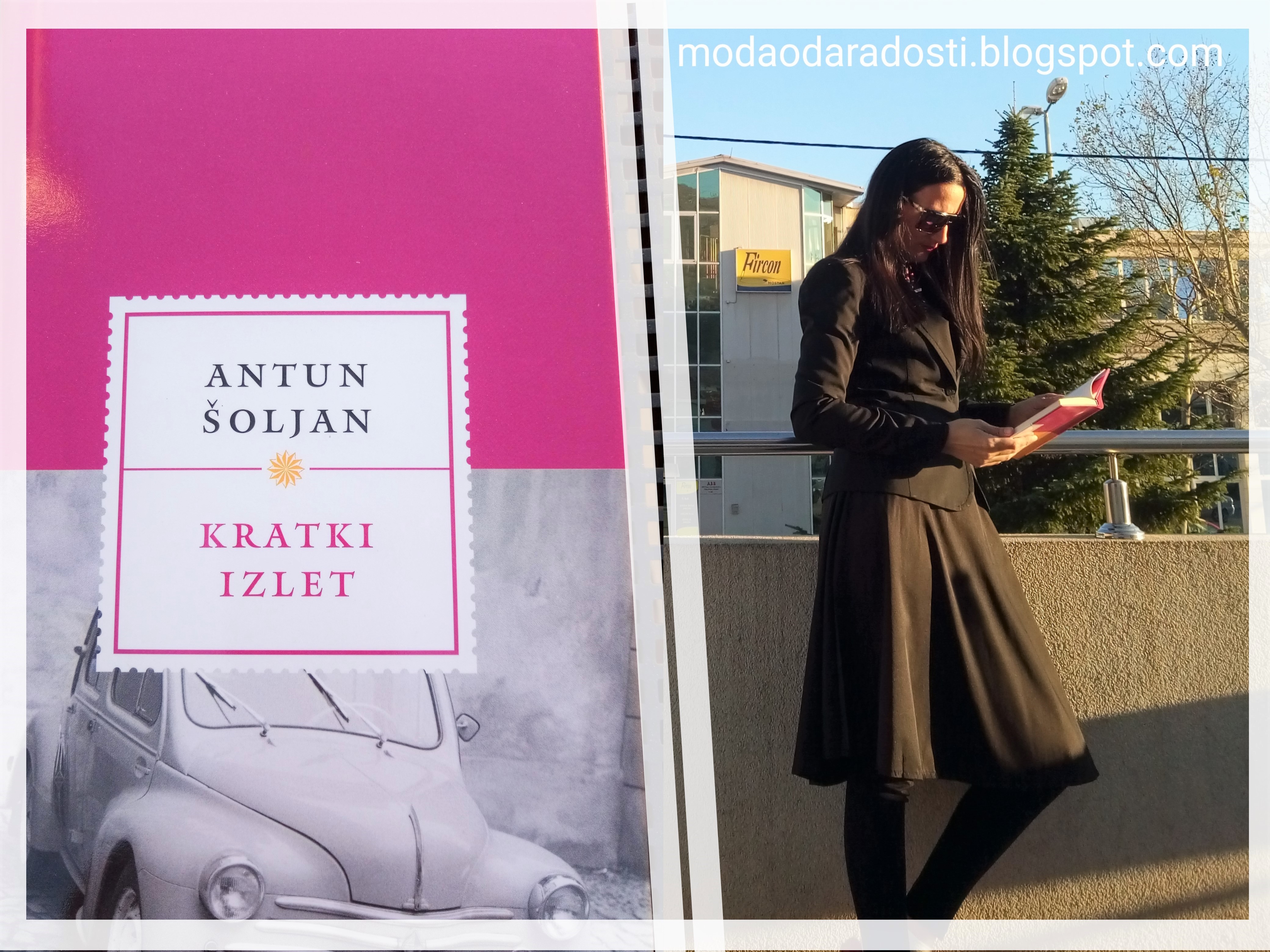 Hello readers! How are you doing? I feel like this is going to be a year of rereading for me. That's how things are heading for now anyway. Today I will review A Brief Excursion , a novel by Croatian writer Antun Šoljan. Published in 1964 in magazine 'Forum', A Brief Excursion is Antun's second novel. This novel focuses on a  loosely connected group of people (who while visiting Istria in the sixties), decide to embark on an improvised excursion in search for long lost frescoes. They are lead by a charismatic character Roko, known for his restless and wandering spirit. Shortly after publication, this short novel was interpreted as an allegory for life under communistic regime. This caused issues for the author Antun Šoljan who was already on thin ice with the communist government because of the speech he gave at the anniversary of Croatian poet Matoš 's death.  I reread this novel two days ago and I'm certainly glad I did for I found new meanings in it. Some wo
41 comments
Read more
More posts