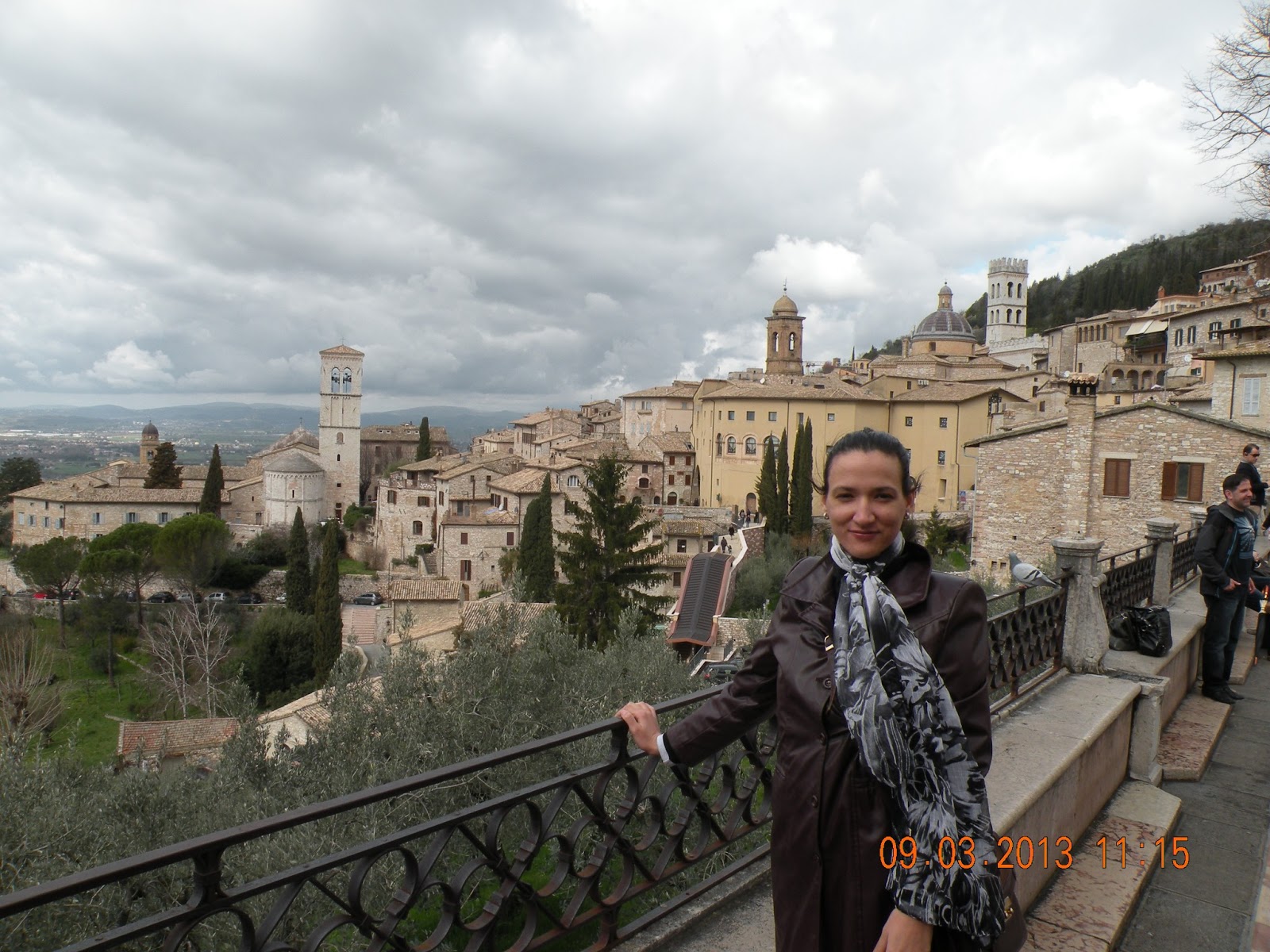 Assisi was the last city that I had visited on my recent trip to Italy. It is such  a beautiful city and so rich in history. The  location of the city is wonderful, it is surrounded by nature. Simply said,  I was truly amazed by Assisi. I hope to return there some day. There was one special black cat that stole my heart. Unfortunately, I wasn't able to take him with me as it would be impossible to get him trough customs. Some basic info from wikipedia: " Assisi   ( Italian pronunciation:  [asˈsiːzi] , from the   Latin :   Asisium ) is a   town   and   comune   of Italy in the   province of   Perugia   in the   Umbria region , on the western flank of   Monte Subasio . It was the birthplace of  St. Francis , who founded the  Franciscan   religious order  in the town in 1208, and  St. Clare  ( Chiara d'Offreducci ), the founder of the Poor Sisters, which later became the Order of  Poor Clares  after her death. The 19th-century  Saint Gabriel of
14 comments
Read more 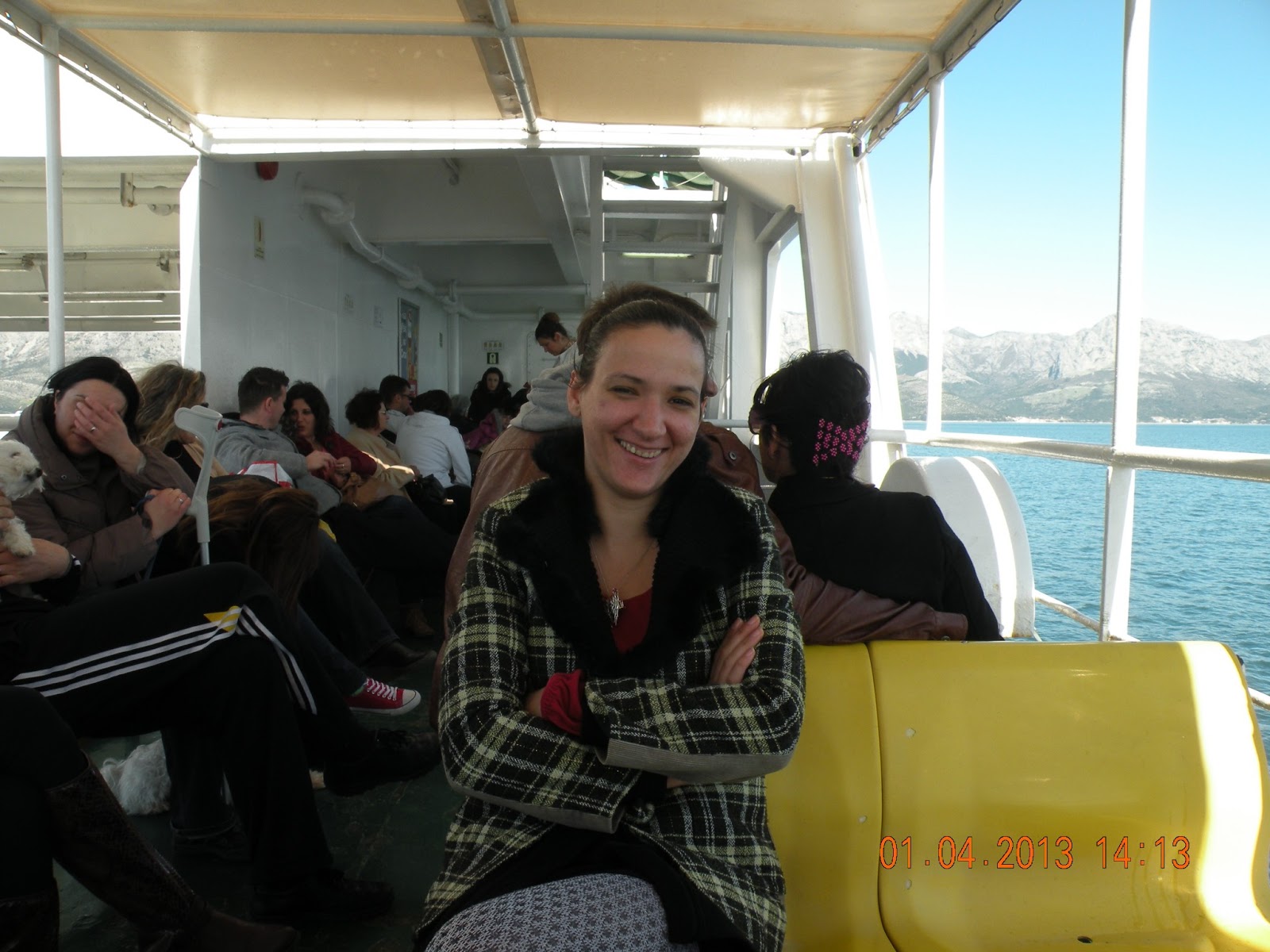