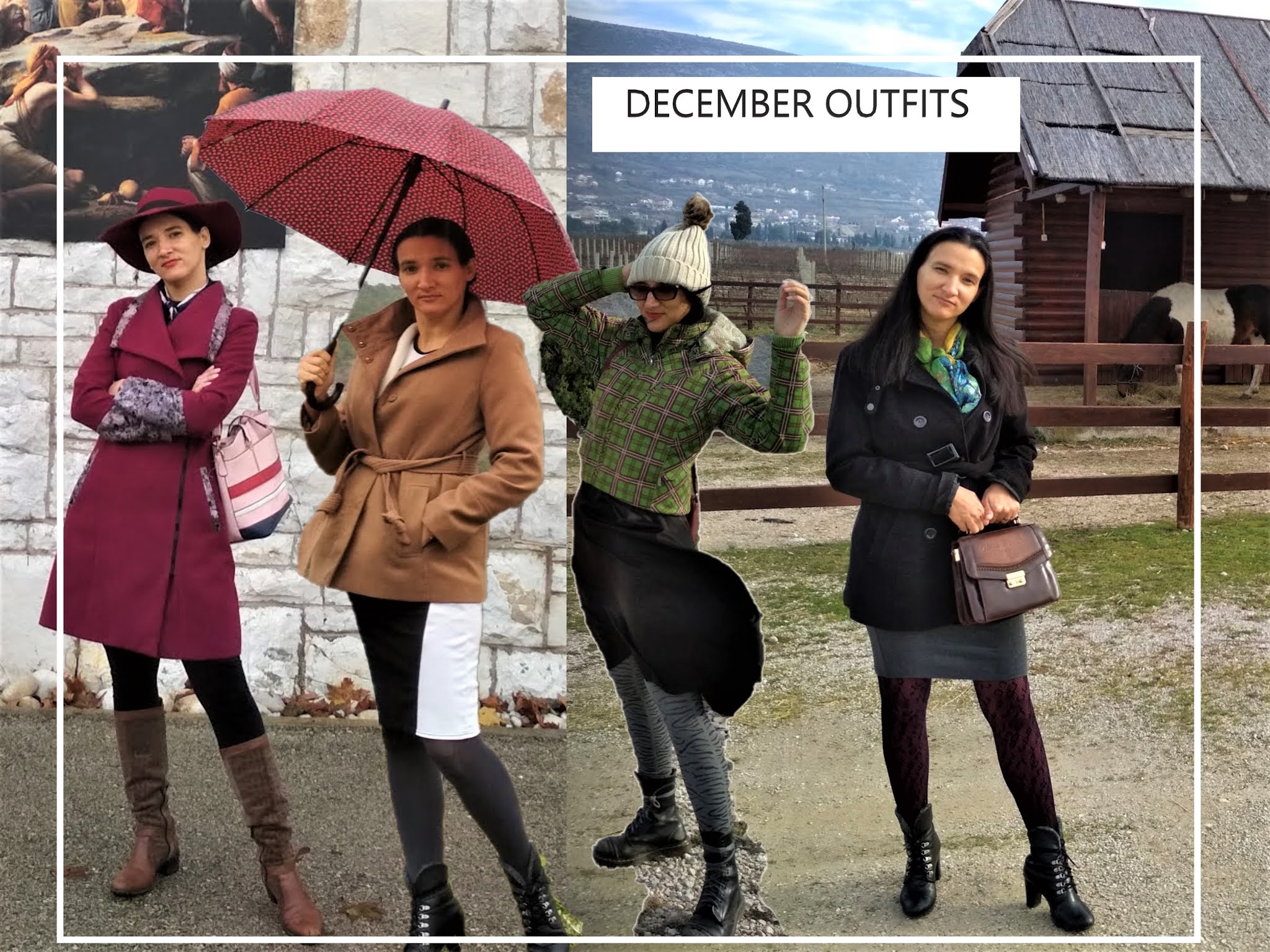 I planned to publish this post yesterday but that the earthquake in Croatia happened. I would be lying if I said that I wasn't emotionally affected by it. I have both family and friends living in affected areas, so it is only natural I worry about it. I'm only comforted by the fact that Croatia has a lot of experience in helping refugees and is often  much better organized than many larger and more 'developed' countries. We've all seen how ineffective some supposedly 'developed' countries are at helping their own population during some crises that occurred this and previous years. Croats are in that sense wonderfully organized, but still sometimes things are complicated. The housing question was quickly resolved since many opened their doors to victims of earthquake. However, people who own domestic animals (such as horses and cows) naturally do not want  and cannot abandon them, so for them these are hard times as they are spending their days in the cold so
31 comments
Read more
More posts