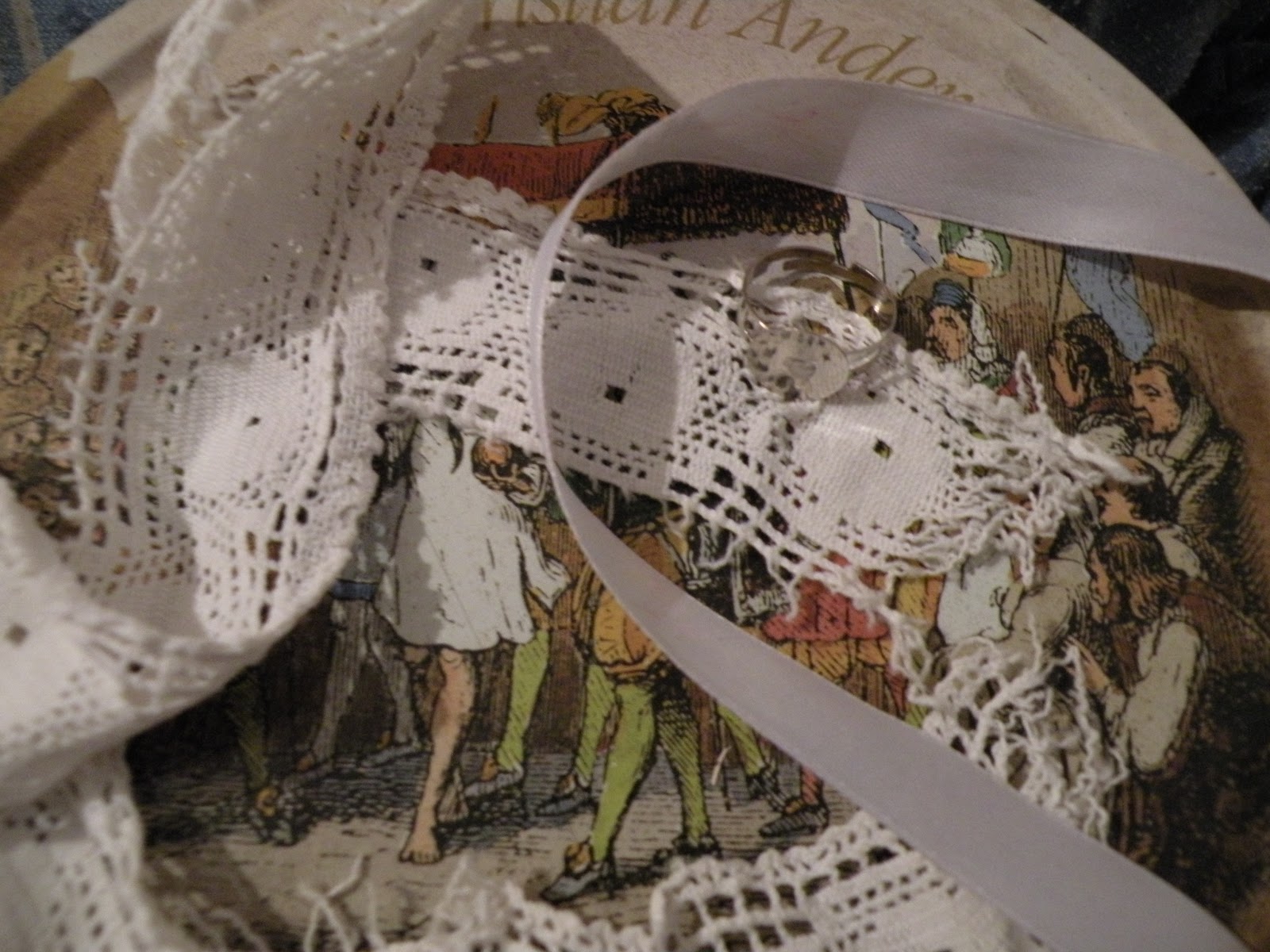 I had a really long day today. So, this evening I decided to design and make a ring for my self.  Lately I've been into the gold trend and I like how the gold looks with white so that was the main idea behind it...I wanted a statement ring, imagined it as something big and a little bit messy. When you look at photos you can tell me what you think.  What to do you need to make  a ring anyway? Hm, that depends on what you want. Maybe one day I'll write about different techiniques for making jewelry but not today. For now, I'll just tell you what I used: a ring intended for DIY(bought a lot of them for practically nothing), fabrics and a gold-white button. I also used a needle and thread but I guess that goes without saying. Danas sam imala naporan dan pa sam odlučila osmisliti i napraviti  upečatljiv prsten, htjela sam da je velik i pomalo neuredan, a pošto mi se sviđa kako se bijela slaže s zlatnom, to mi je bila nit vodilja. Koristila sam prsten koji je i namijen
19 comments
Read more
More posts