Showing posts from February 9, 2021
Show All

DUNE, A NOVEL BY FRANK HERBERT, BOOK REVIEW AND RECOMMENDATION 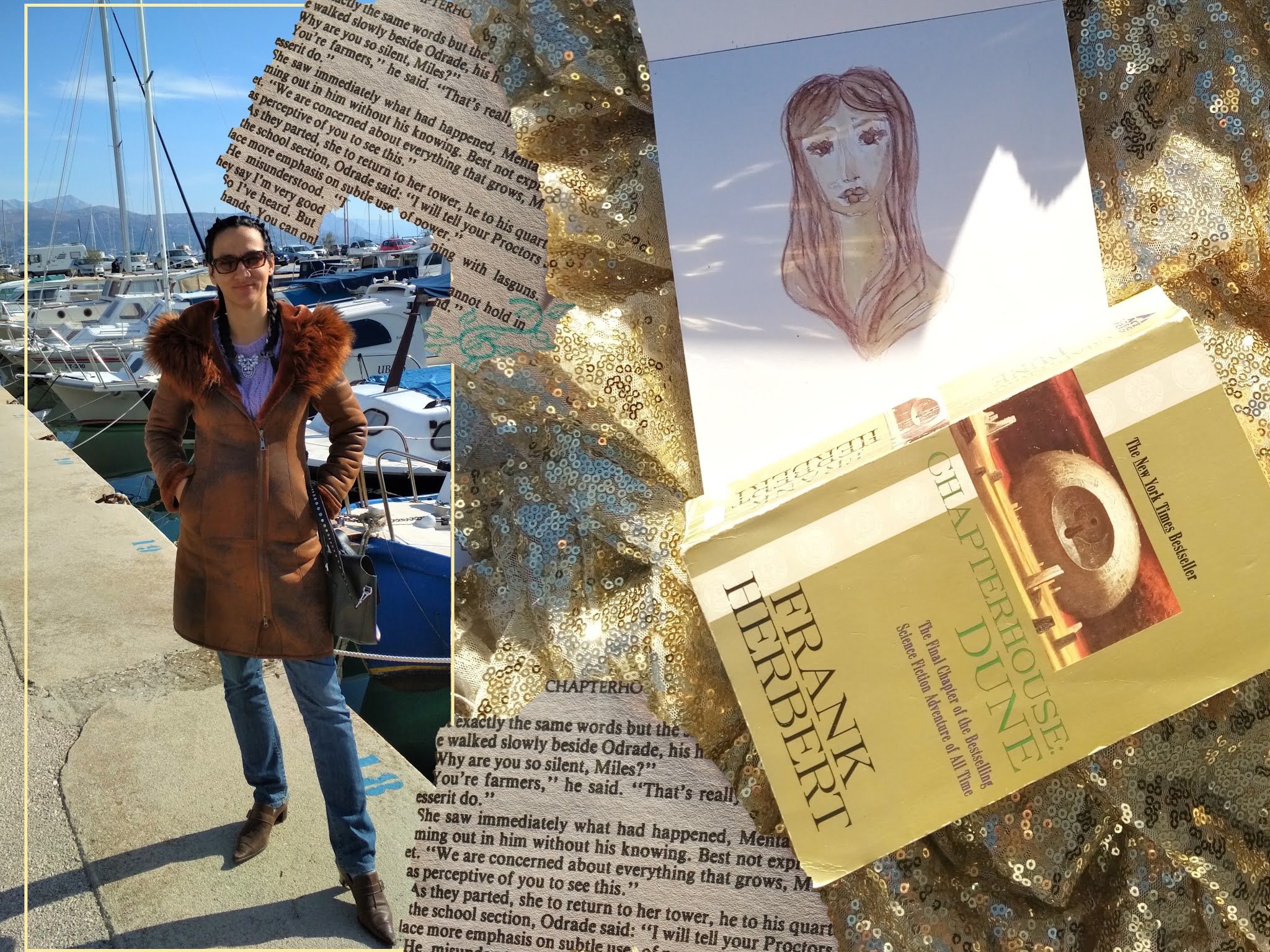 Published in 1965, Dune is a science fiction classical. It won both the Nebula in 1965 and the Hugo award in 1966. This novel achieved a cult status among science fiction fans. Even those who have not read Dune have probably heard about it, for  Dune has been adopted a number of times. In fact, a new adaptation will hit the theatres any time now. Today I shall not talk about the movie versions I saw, not because I do not  respect or like them, but rather because I want to focus on the novel itself.  While I am not one of those bookworms that hates every movie adaptation before even seeing it, book reviewing is what I do best. I did study literature for five years, but even before I did that, writing about books always came naturally to me. Besides, I would have to see the films anew to be able to review them.  The book on the other hand, I have read a number of times, so reviewing it shall be easy. Moreover, I listened to an audio excerpts from  Dune back in December and they are still
31 comments
Read more
More posts