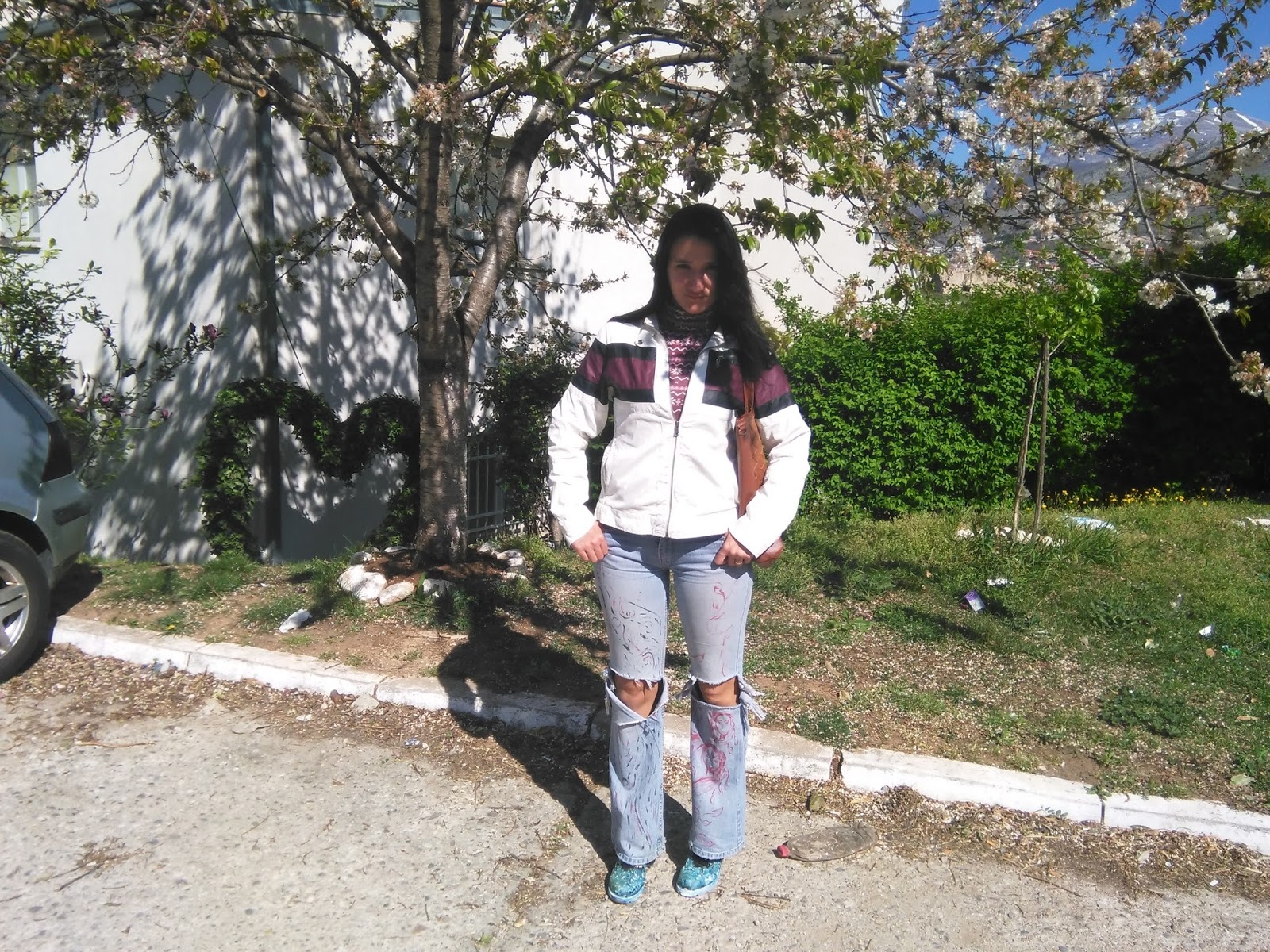 My husband told me that he had some great news today while we were having dinner in one restaurant. I was eager to find out what he meant by it and he proudly showed me a newspaper article. It turned out that Klepetan finally returned to Malena and that means that Croatia can finally breathe freely. You see, Klepetan and Malena are a couple. Not just any couple. A bird couple. More precisely, they are storks. They have been together for 15 years and I reads somewhere that together they managed to raise 54 chicks. Impressive, isn't it? But that's not all.  Malena can't fly, so as you can imagine every year she awaits her lover eagerly. Every year he flies back to South Africa with all the other storks. Every year, he comes back to her. During his absence, she is taken care of by kind people. This year Klepetan was late. Really late. Everyone thought he was killed...but I was sure he will come back. Finally he returned to Malena and kicked out an impostor stork tha
40 comments
Read more
More posts