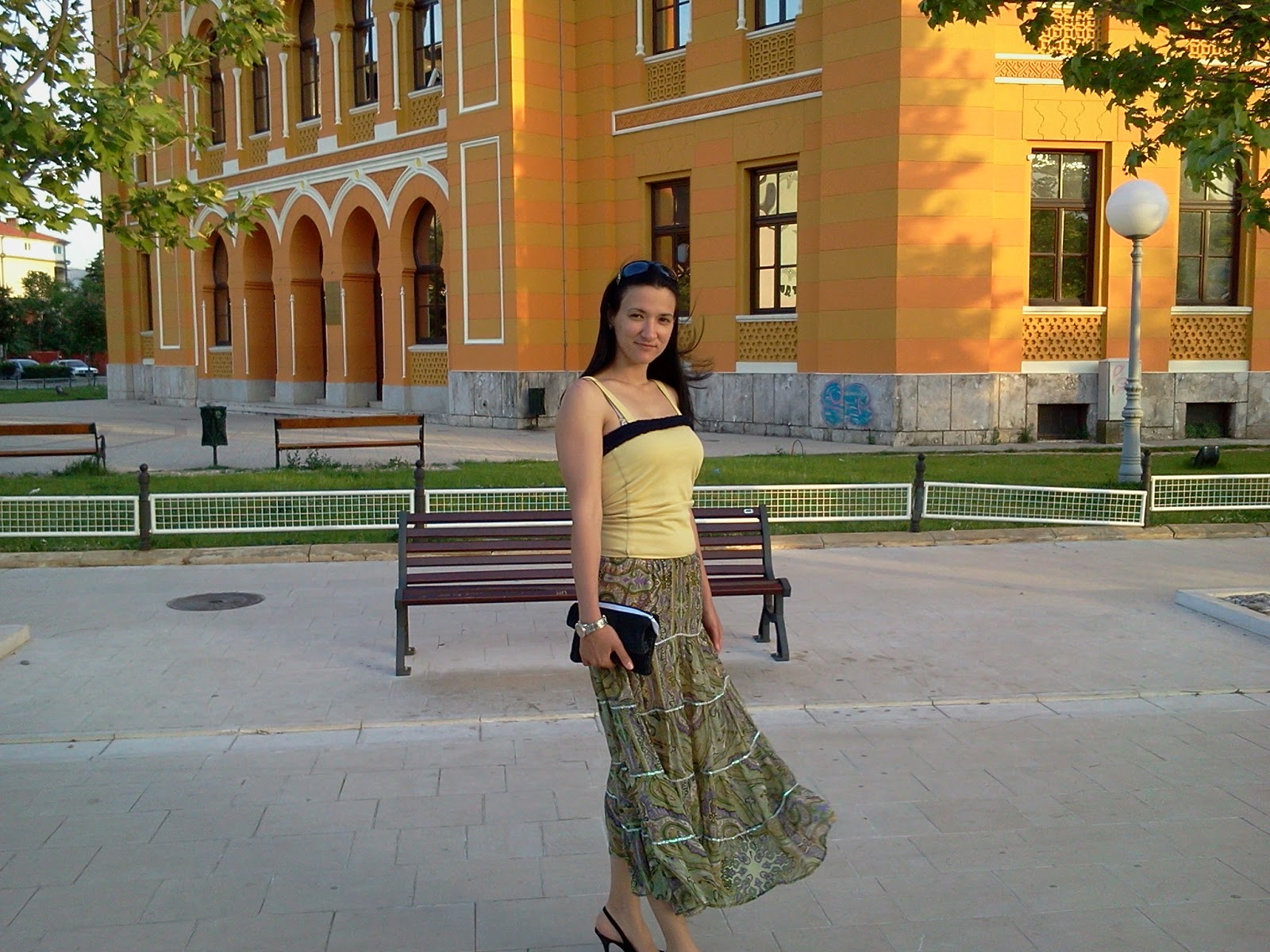 Andrić,  Nobel award winner for literature, described Mostar with these words: "the city of light. " He said: "The light in this city is of special quality"...and I have to agree with him. These photos were taken with a mobile and it was getting late...but they came out pretty good all things considered. Perhaps the magic quality of light in Mostar? On other note, this outfit is all about DIY. My mum made the top years ago and I loved it ever since...and remember that DIY bag from the other day? I'm really happy with how it turned out! Now, this gypsy dress you have had the chance to see before. I had bought it in Acireale (points for those who know where that is) years ago... Anyway, isn't it great when an item of clothing lasts for years....Baci di Aci! that  phrase stuck in my head:) Andrić je nazvao Mostar gradom svjetla, rekavši, kako je svijetlo ovdje od posebne kvalitete...i moram se složiti sa njim. Ove fotografije su slika
45 comments
Read more
More posts