Hair tutorial: How to do an interesting hairdo in 3 minutes?/ Video: Kako napraviti zanimljivu frizuru u tri minute? 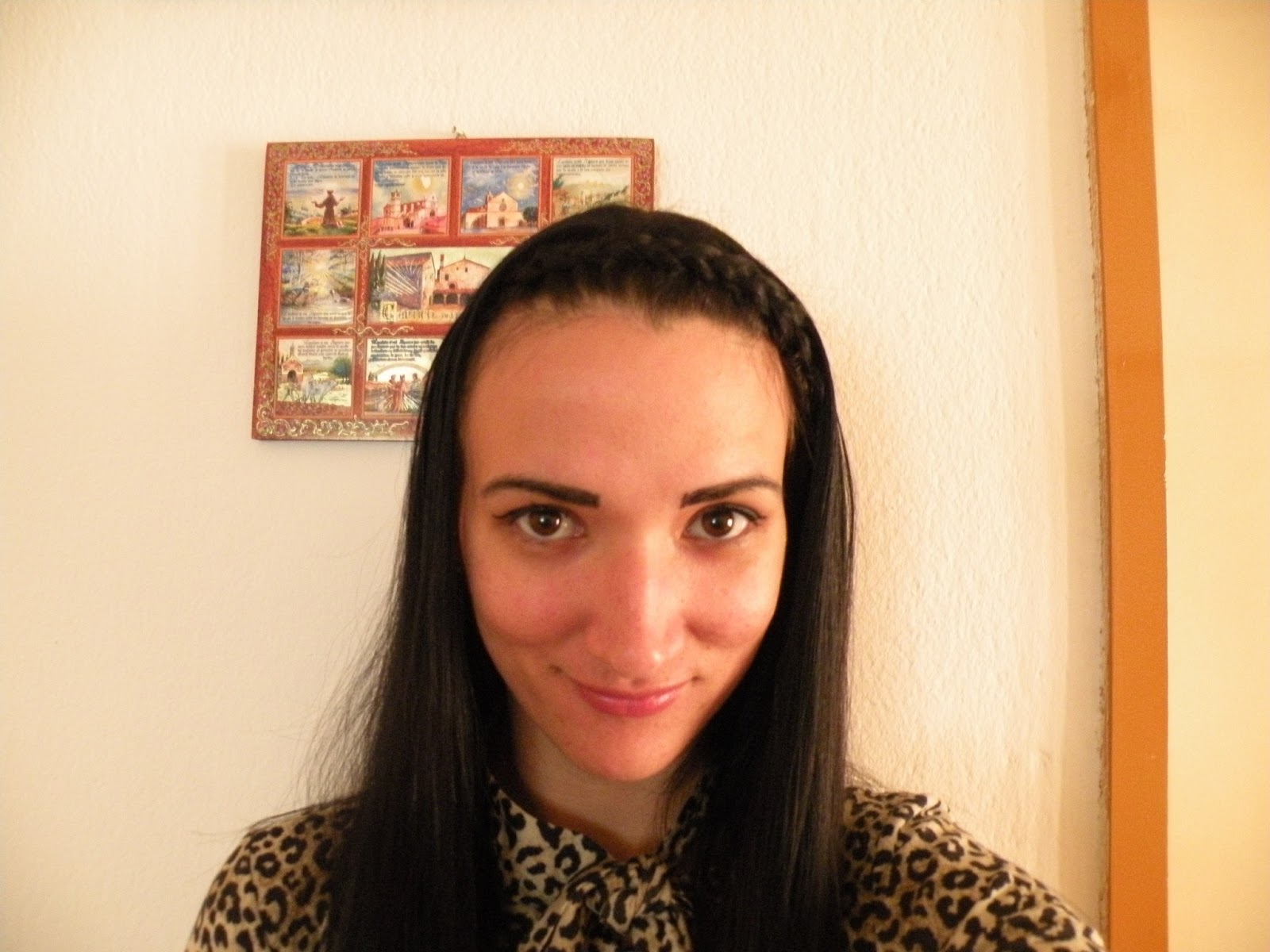 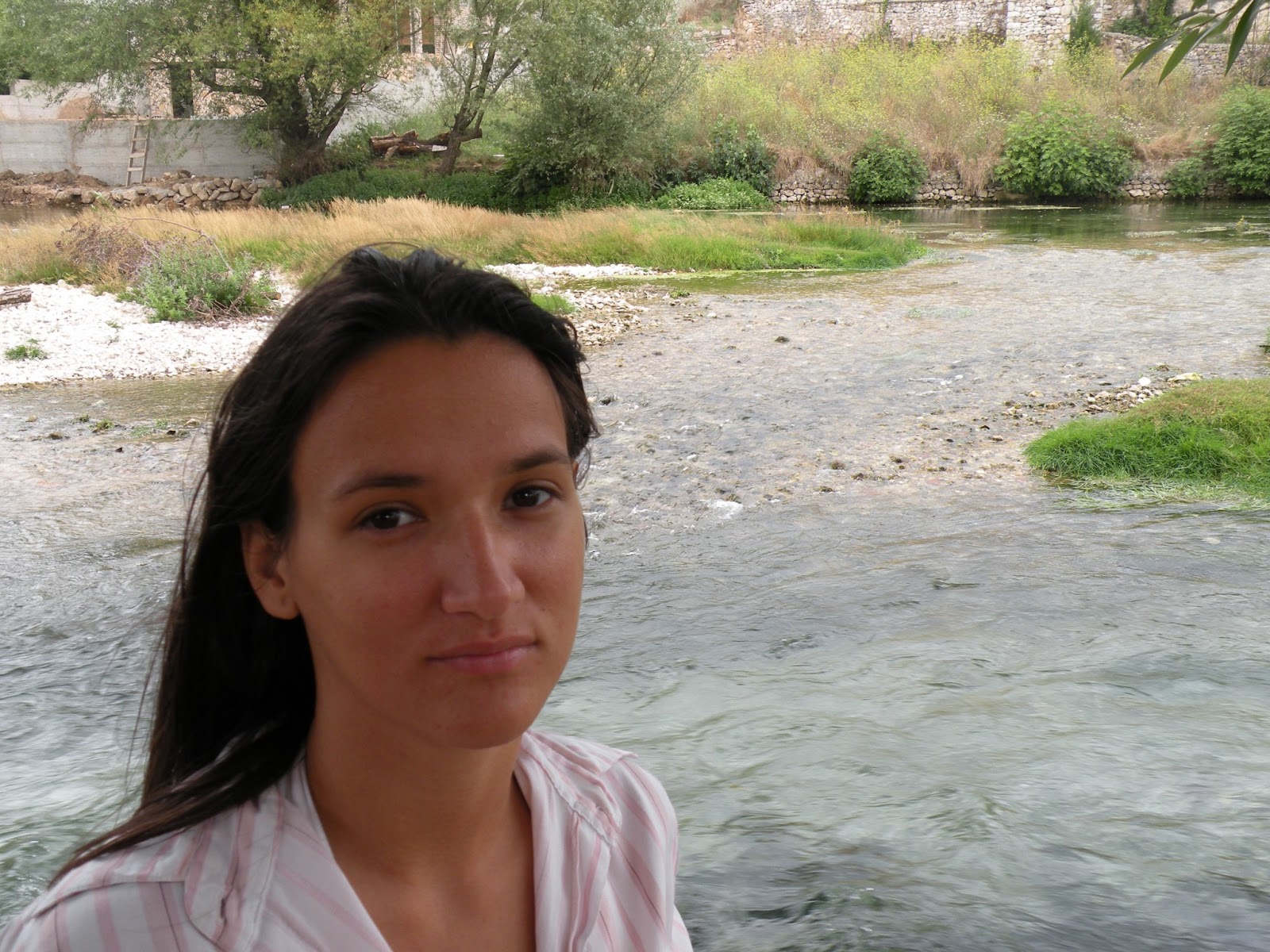 Happy Easter to all who are celebrating it today! Today I'm sharing photos shot at different places near Buna river which is approximately 9 km long. The interesting fact about this rives is that it has one of the strongest springs in Europe!!!  Buna is a short river and in fact it is a left tributary of Neretva. Its famous spring (that I have showed in the photos)  is near the village Blagaj, southeast of Mostar. If you ever do visit Mostar, keep in mind that there are many amazing places to see near by. The region of  Herzegovina is heaven on Earth in terms of climate and scenery! I have already presented you with photographs of many places here, but I'm also preparing more travel posts so stay tuned:) Dragi moji! Prvo Sretan Uskrs svima koji ga slave. Danas sam pokazujem rijeku Bunu koja ima jedan od najvećih izvora u Europi iako je sama zapravo samo lijevi pritok Neretve.  Danas možete vidjeti sami izvor, koji je stvarno predivan, a koji se nalazi bli
33 comments
Read more
More posts