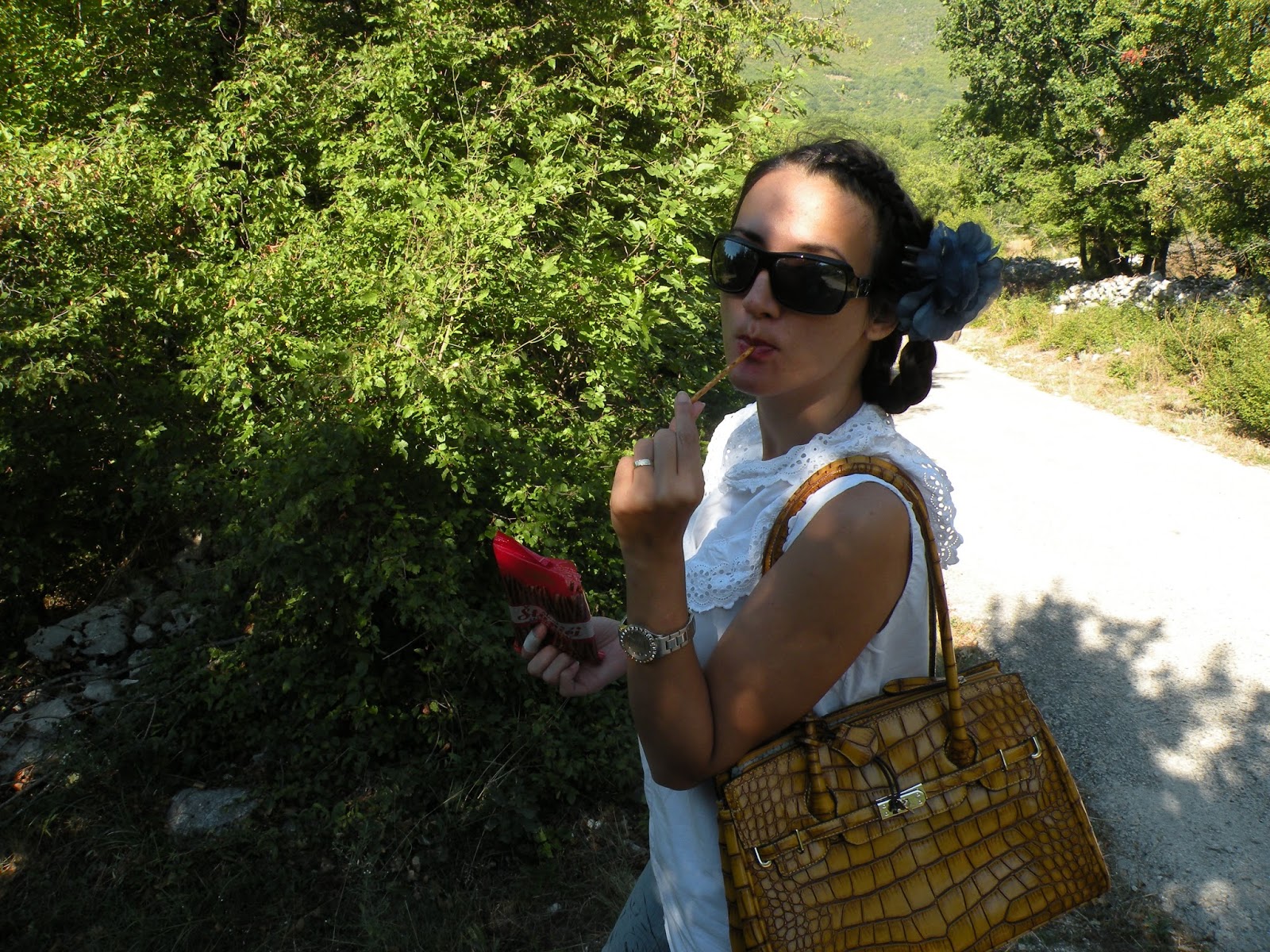 Ivan Galeb once said that he would like to die during a sunny summer day. Well, these photos that I'm sharing were obviously taken on such a day.  Don't we just feel at ease when the sun is caressing us? Ivan seems to know what he was talking about even if he wasn't an actual person, but a character in a novel. Having  been obsessed with literature and reading for the longest time, that fine line between reality and fiction sometimes evades me and the characters in the novels seem as real as the person standing next to me. Anyway, I have decided to translate a passage from novel Proljeća Ivana Galeba ( The Springs of Ivan Galeb, it's not translated as far as I know)  and share with you these words that  Desnica (the writer) or Galeb (the character) said :  "I want to die in a day filled with sun. The core of that little secret I have carried in myself since childhood. What scared me most about death,  is the dark it is associated with. I admire the reli
20 comments
Read more
More posts