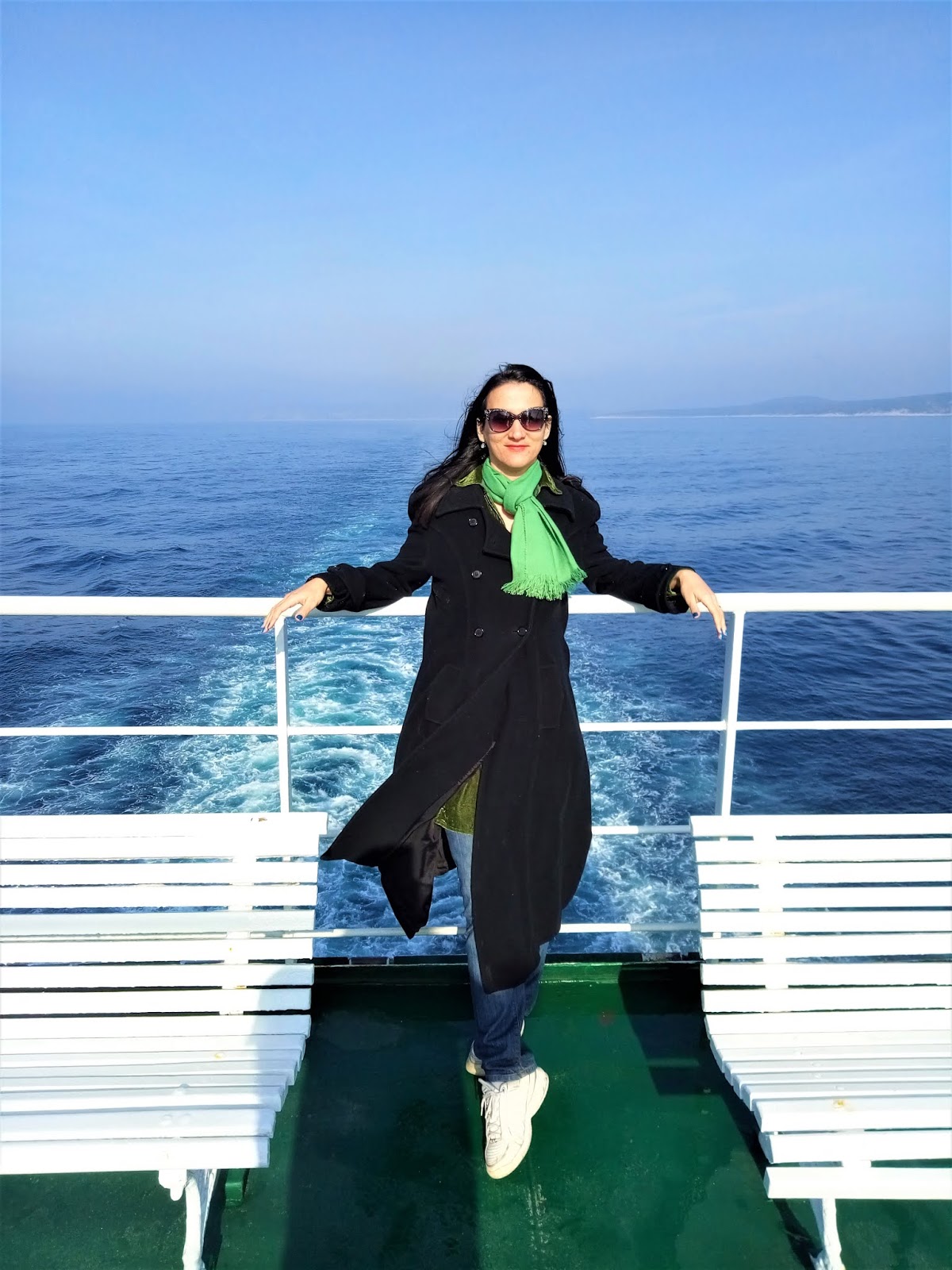 January and February have both been quite eventful months for me. A mix of good and the bad you might say, but all in all I can't complain. After ten long years I'm finally in remission, so that's amazing news. Fingers crossed things stay that way. I can't tell you how relived and happy I am to be in remission. I lost all hope of it (to tell you the truth) but then when I didn't even think about it, it happened. That's life, isn't it? You never know what the tomorrow might bring. Both good and the bad. I suppose that's the fun in living- not knowing. I know  it might seem a bit late, sharing January and February highlights as late as mid March, but I finally found some time to put this post together, so let's do it. Scroll down to see some of my January and February highlights. TRIPS & GETAWAYS Most of the trips I took this January were to areas located in vicinity of Mostar city (where I'm still based) but in February I visited Croat
32 comments
Read more
More posts