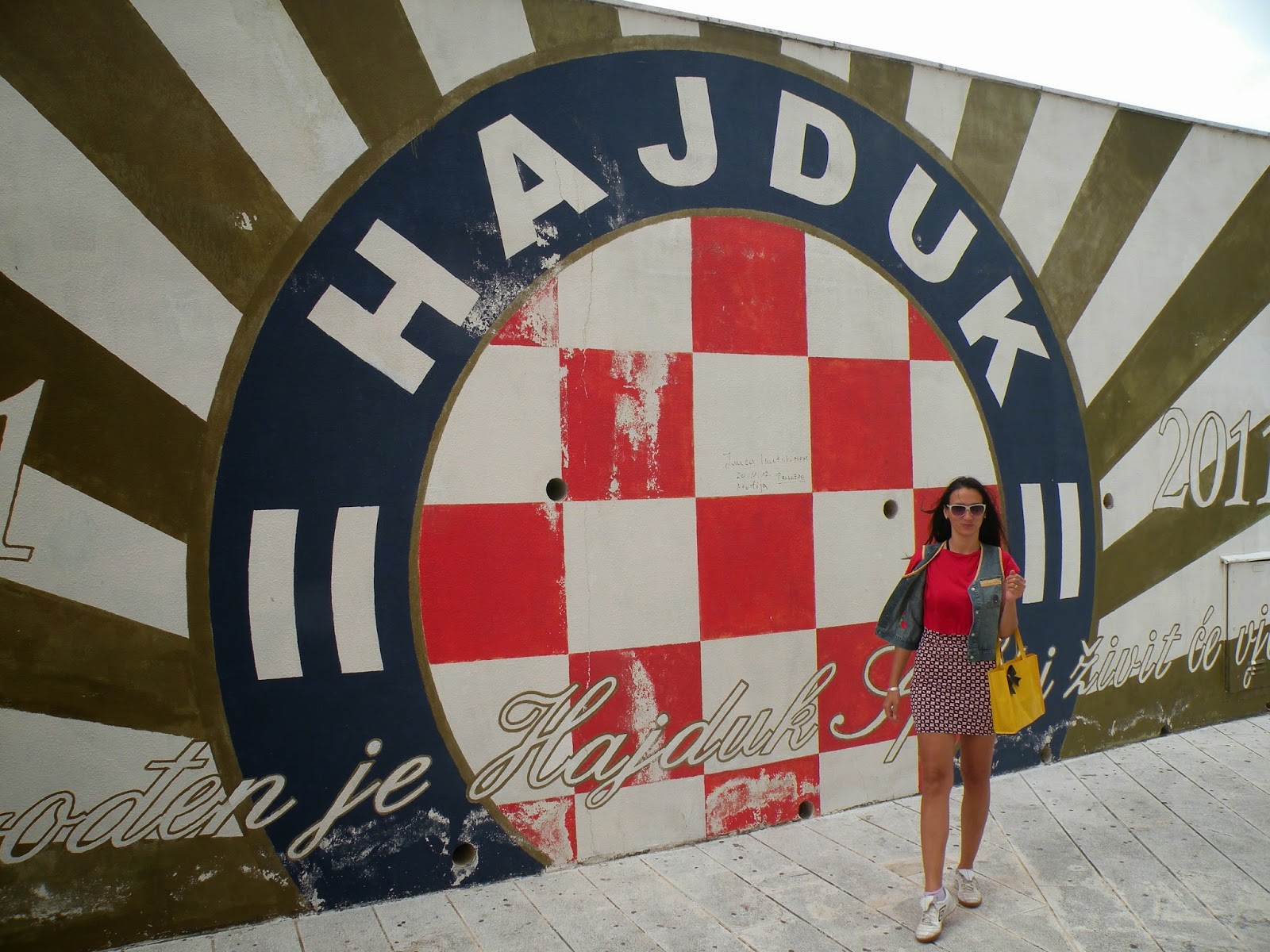 Dress/ Haljina: Moda in ,  sneakers/ tenisice: Umbro, sunnies/sunčane: DM,  One thing you will notice in my hometown Split is the amount of graffiti. Many of them are dedicated to soccer club, which I don't mind as long as they're artistic or well done (that's how I feel about graffiti in general). You won't find many of them in the city center, though. Speaking of the historical part of the town, it was interesting watching the new season of Game of Thrones that was filmed there. Somehow I found it a little bit harder to concentrate- the place where King Jeoffrey was poisoned (you all know about it by now) used to be my regular jogging route. Did I tell you that my husband made me apply for extras? He complained later on that I should have written that I was shorter than I was because there seemed to be a height limit (because of the costumes).  I think he was really disappointed that there was no reply! I wasn't disappointed...I like the show but fr
23 comments
Read more
More posts