Showing posts from November 6, 2016
Show All 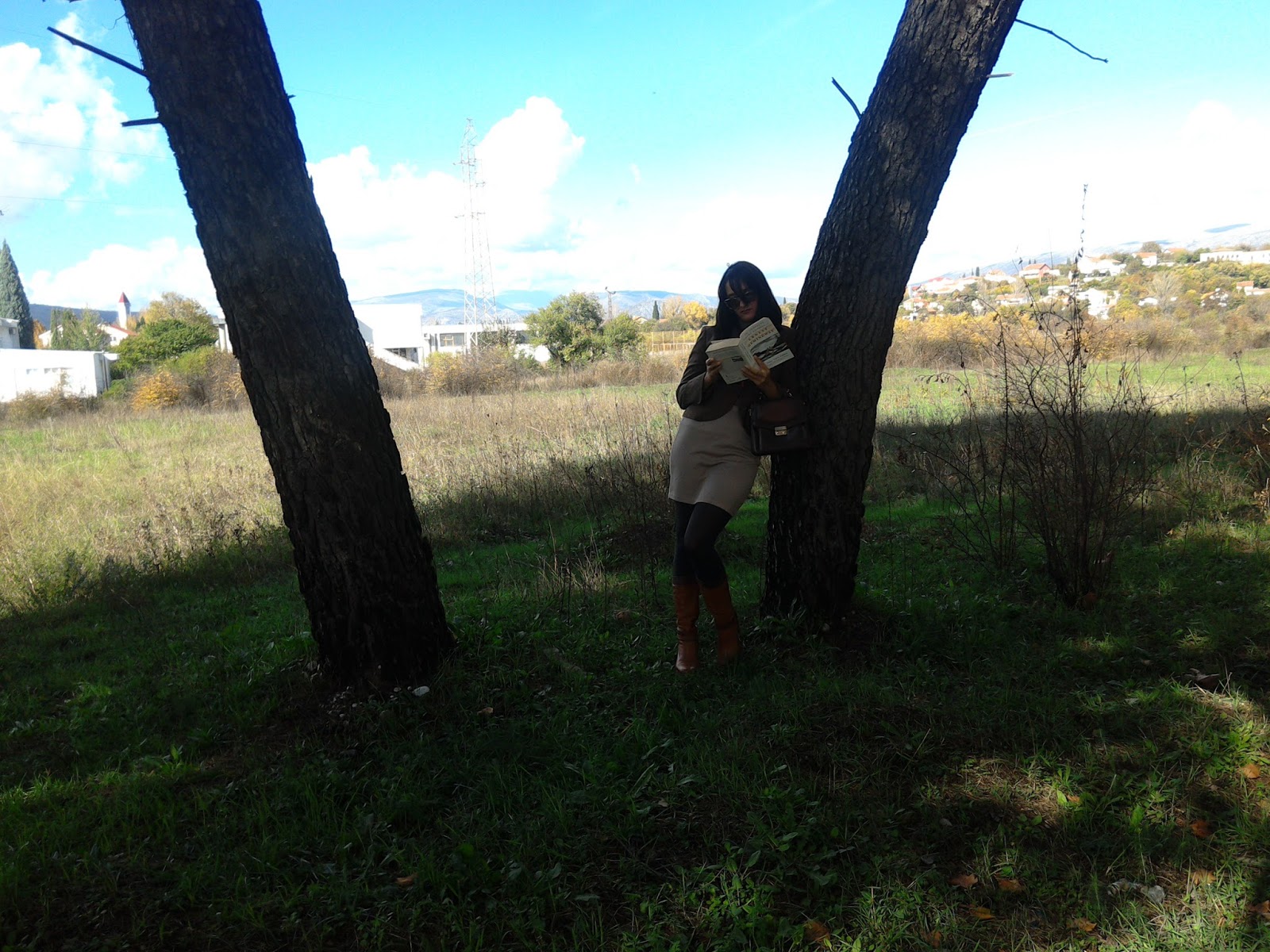 Today outfit is all about neutral and warm colours. We might talk about wearing neutral colours in Autumn because lately I've been warming up to a warm earthly colour palette. We might, but we won't. Instead of that we're going to talk about Hemingway. Ernest Hemingway. The importance of being Earnest. Actually, I could draw some parallels between Hemingway and Wilde, for example both of them had a very recognizable writing style. You could take a sentence from any of their works- and know their style immediately. Wilde was famous for his word play, Hemingway for the simplicity of his writing. You might be surprised to learn this, but there are some claims about Hemingway's homosexuality.  Yes, the ultimate macho guy might not have been entirely straight. One of my professors, had this theory that Hemingway committed suicide because of his homosexual experiments.  Personally, I don't believe it. You can never really know why someone committed suicide. Hemingway
81 comments
Read more
More posts