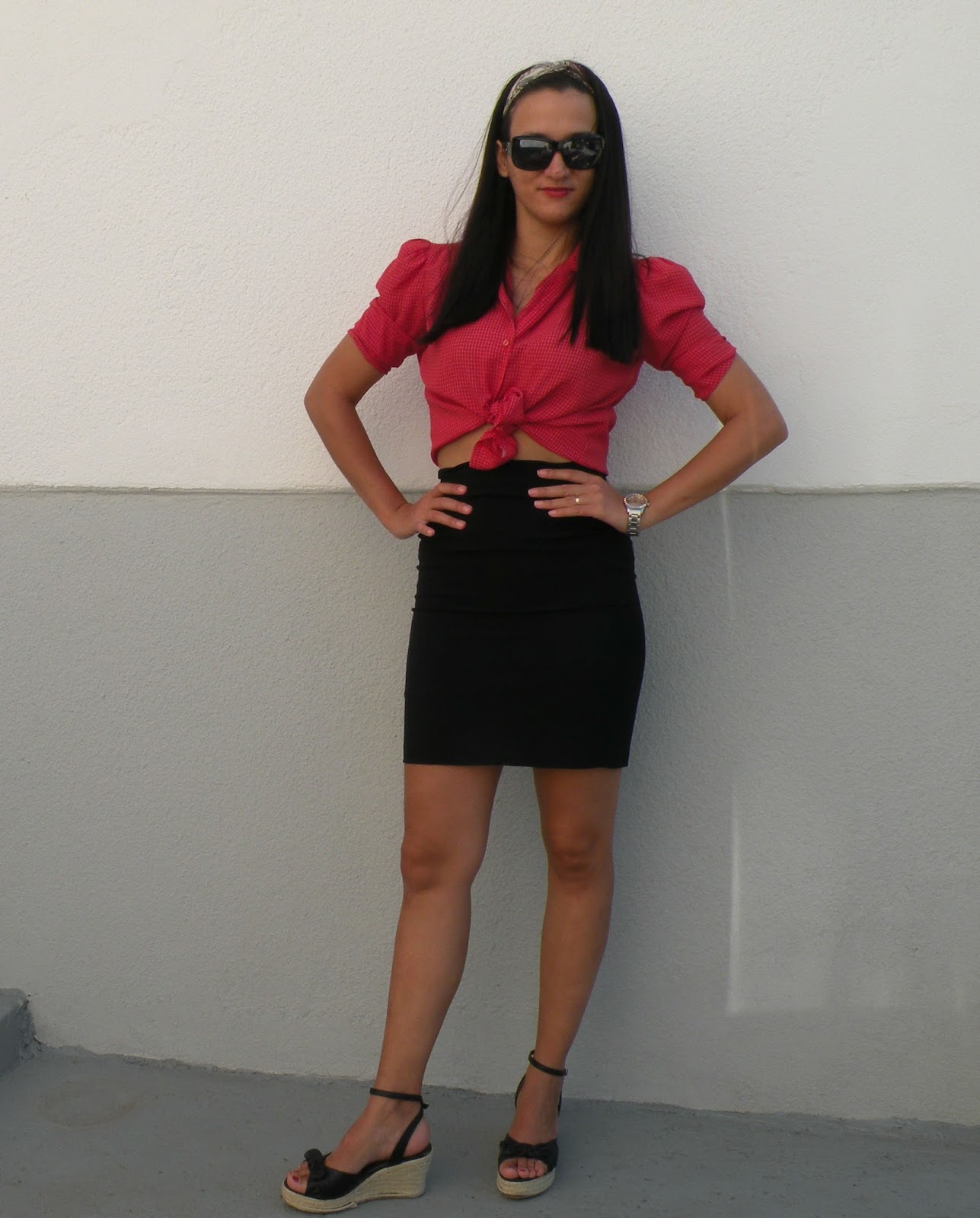 For a change, I'm actually posting an outfit that I wore today. I haven't been feeling myself lately, so I decided to wear what I feel most comfortable in and frankly something that will make me feel better. Red and black is actually one of my favourite colour combinations, so there is that...and you know how I feel about rolled up sleeves. (though to be perfectly honest as a tallish person i.e. someone with long extremities rolling up the sleeves is just a necessity sometimes.) Some of you asked me about my dog. Well, you'll be happy to know she is well and growing up at almost worrying speed. Already she looks like a big dog and no one would believe she is only five months old. Za promjenu evo nešto što sam nosila danas. Ne osjećam se baš najbolje u zadnje vrijeme, pa sam danas željela obući nešto u čemu ću se osjećati udobno, pa i nešto što će me oraspoložiti. Crvena i crna mi je jedna od najdražih kombinacija boja...a i znate što mislim o zavrnutim r
19 comments
Read more 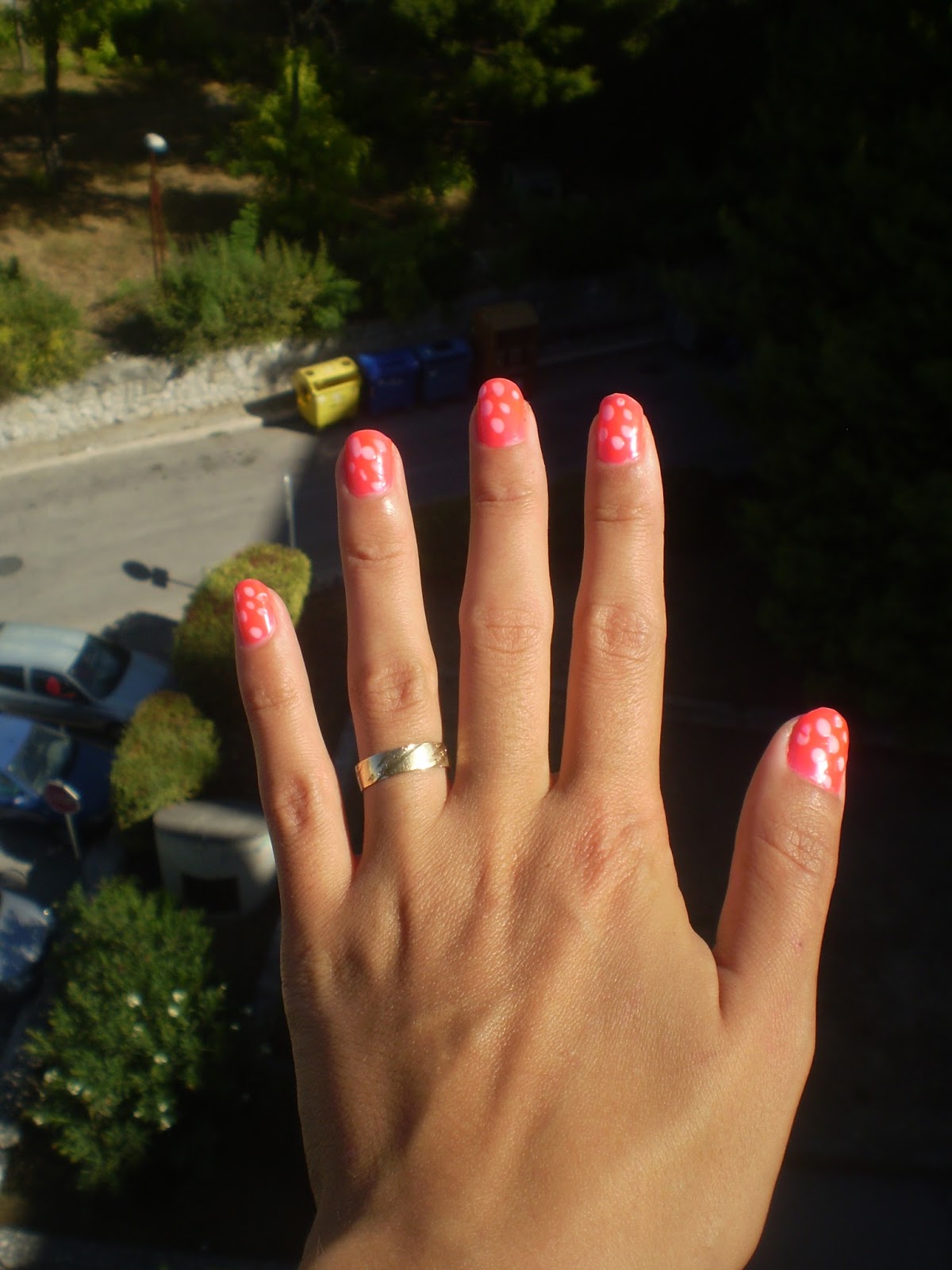