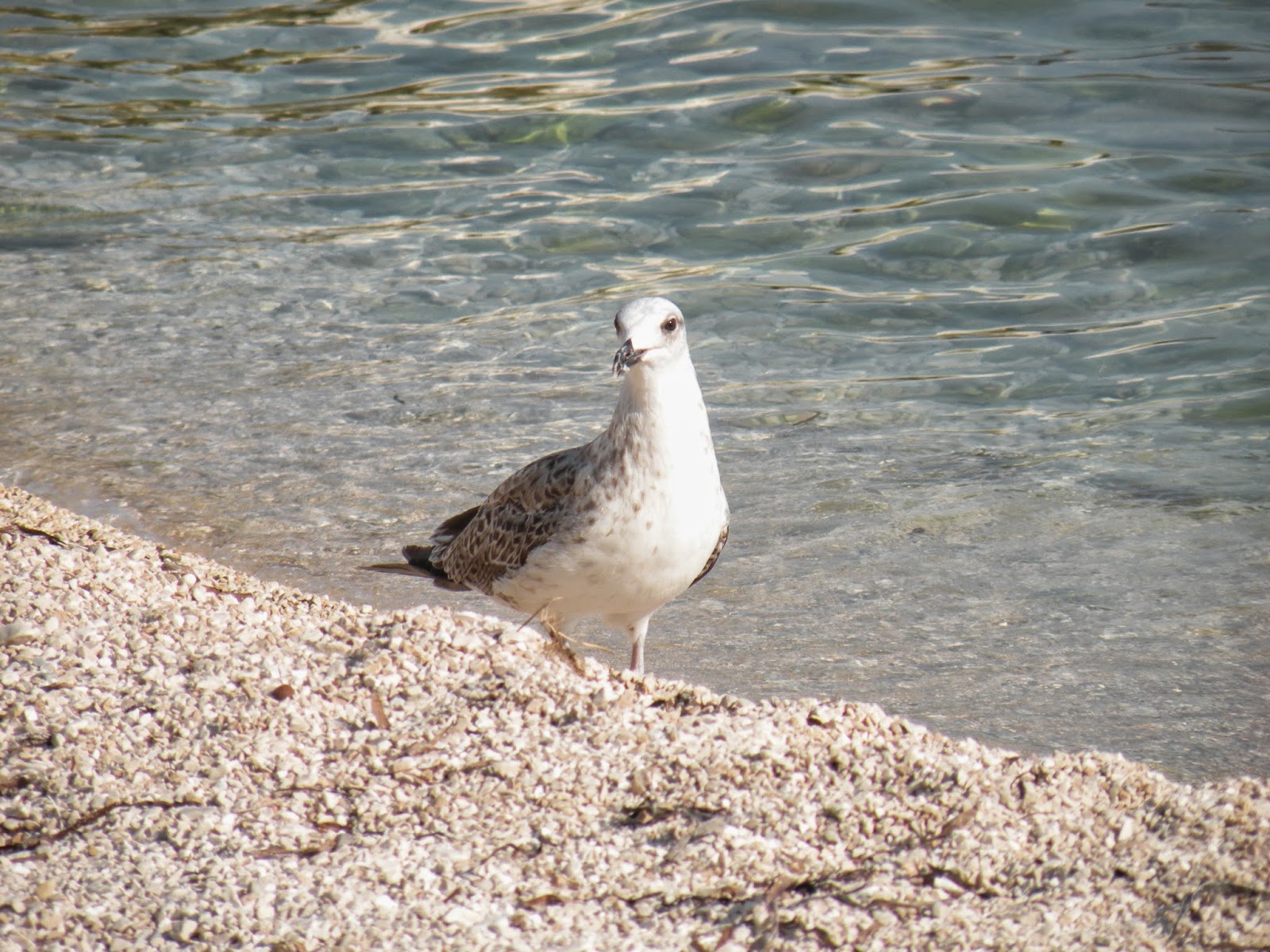 This is a new feature on my blog. In these 'postcards' posts, I will share with you my photographs of Dalmatian cities and villages and write a little bit about the place I'm representing in that post. Podstrana is a small settlement near Split (8 km from Split). According to historical finds, it was originally a Greek settlement but it also has Roman archaeological sights. Due to various archaeological finds, some have connected it to king Arthur (in accordance with recent historical theories that offer the possibility that he was Roman) but naturally such myth figures as Arthur do not really have historical status and hence anything about them is hard to prove. To me the history of this place is interesting enough in itself so I do not feel the need to question or think too much about such new theories, interesting as they may be.  Nešto novo na blogu, naime u ovakvom tipu 'razglednica' postova, dijeliti ću sa vama fotografije Dalmatin
42 comments
Read more
More posts