JUDITA, A NOVEL BY MIRO GAVRAN (BOOK REVIEW AND RECOMMENDATION) 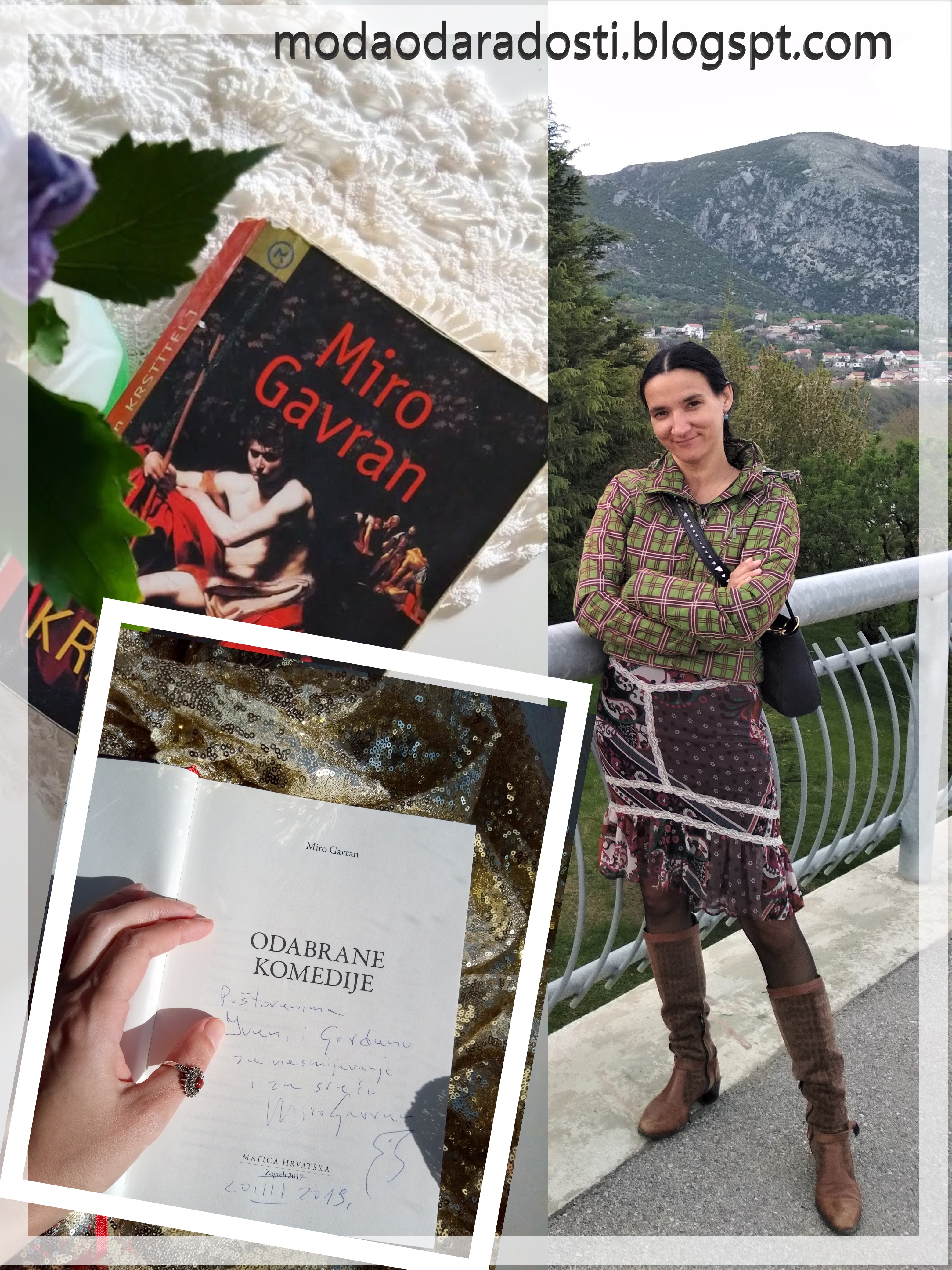 In this post, I'll review a novel titled Judita (Judith), written by Croatian author Miro Gavran. I read this novel some time ago, but I will not forget it any time soon. I was extremely impressed with the author's original take on Judith's story that combined with his ability to transform us back in time made for a truly memorable read. I will not be able to reveal exactly what makes this novel so original  in terms of plot (in order to avoid spoilers). However, I'll share a detailed review that will hopefully give you a clear idea about what kind of book it is.  Before proceeding with my review, it is worth mentioning that Judith (the biblical character) has had a great importance for Croatian literature. In the sixteenth century Marko Marulić , also known as the father of Croatian literature, wrote an epic poem with Judith as a protagonist.  Judith is a protagonist Croatian people have identified strongly with (possibly because there were actual historical Croatian w
31 comments
Read more
More posts