Showing posts from November 2, 2021
Show All

A BOOK REVIEW AND RECOMMENDATION: THIS IMMORTAL BY ROGER ZELAZNY 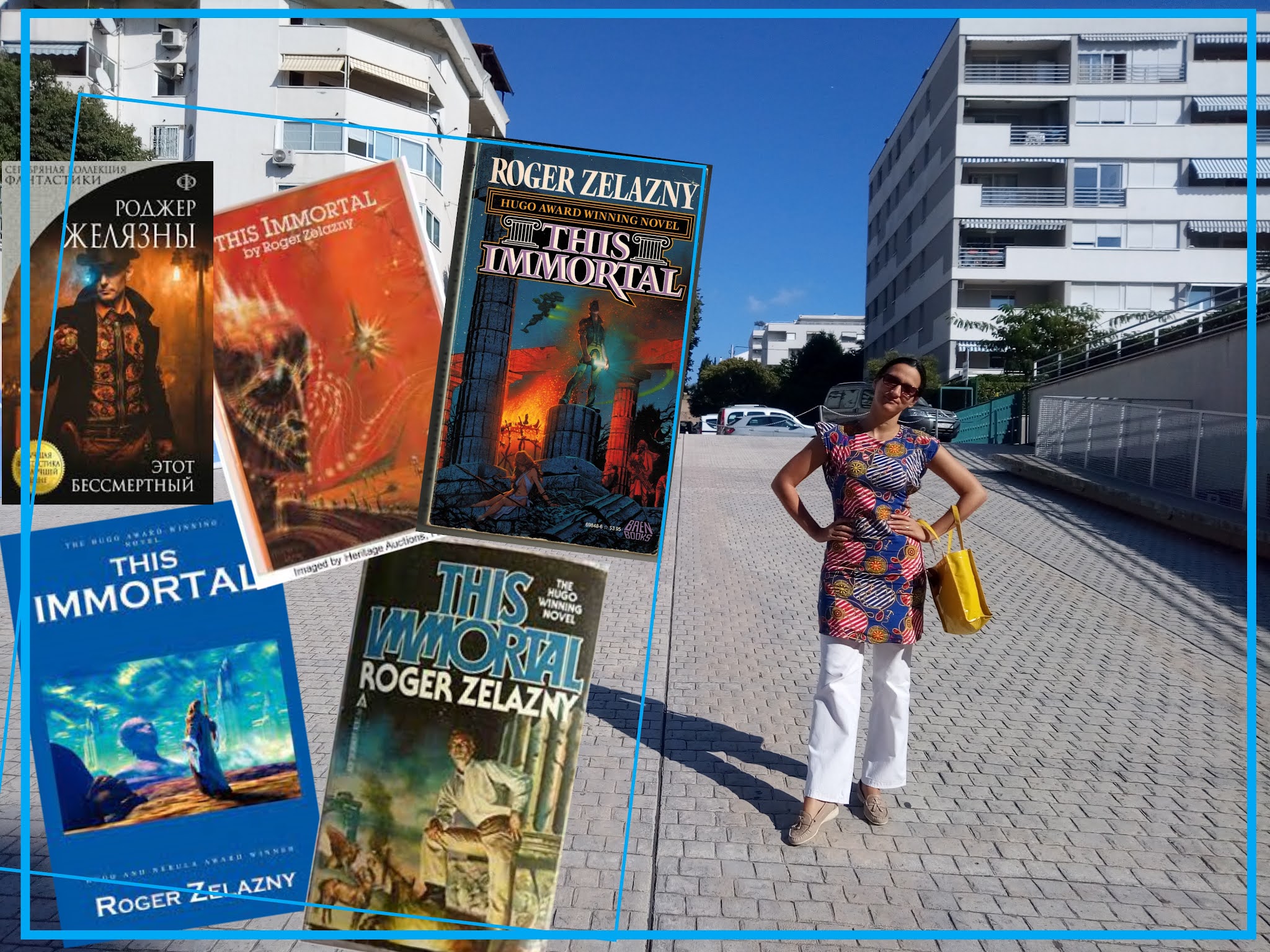 Happy November everyone! Today I'm back with a book review. This time I'm reviewing  This Immortal , a novel by Roger Zelanzy that shared Hugo award with  Frank Herbert's  Dune in 1966. It was clearly a good year for science fiction. I think both novels were equally deserving of the award. Both Roger Zelanzy and Frank Herbert remain acclaimed writers of science fiction with legions of fans, but Dune is definitely the better known known of the two works that won the Hugo award in 1966. I reviewed many of Frank Herbert's novels on my blog (  Godmakers , Dune , Dune Messiah,   Children of Dune,    God Emperor of Dune, Hertics of Dune, Chapterhouse: Dune,   White Plague ) and the same goes for Roger Zelazny. You can read my review of Roger Zelazny's Lord of Light.  I also reviewed his IF AT FAUST YOU DON'T SUCCEED .  Some day I really must put together my reviews of his Amber series, for Amber books is perhaps what Roger Zelazny best known for. If you already hav
55 comments
Read more
More posts