FOUNDATION AND EMPIRE, A NOVEL BY ISAAC ASIMOV (BOOK REVIEW AND RECOMMENDATION) 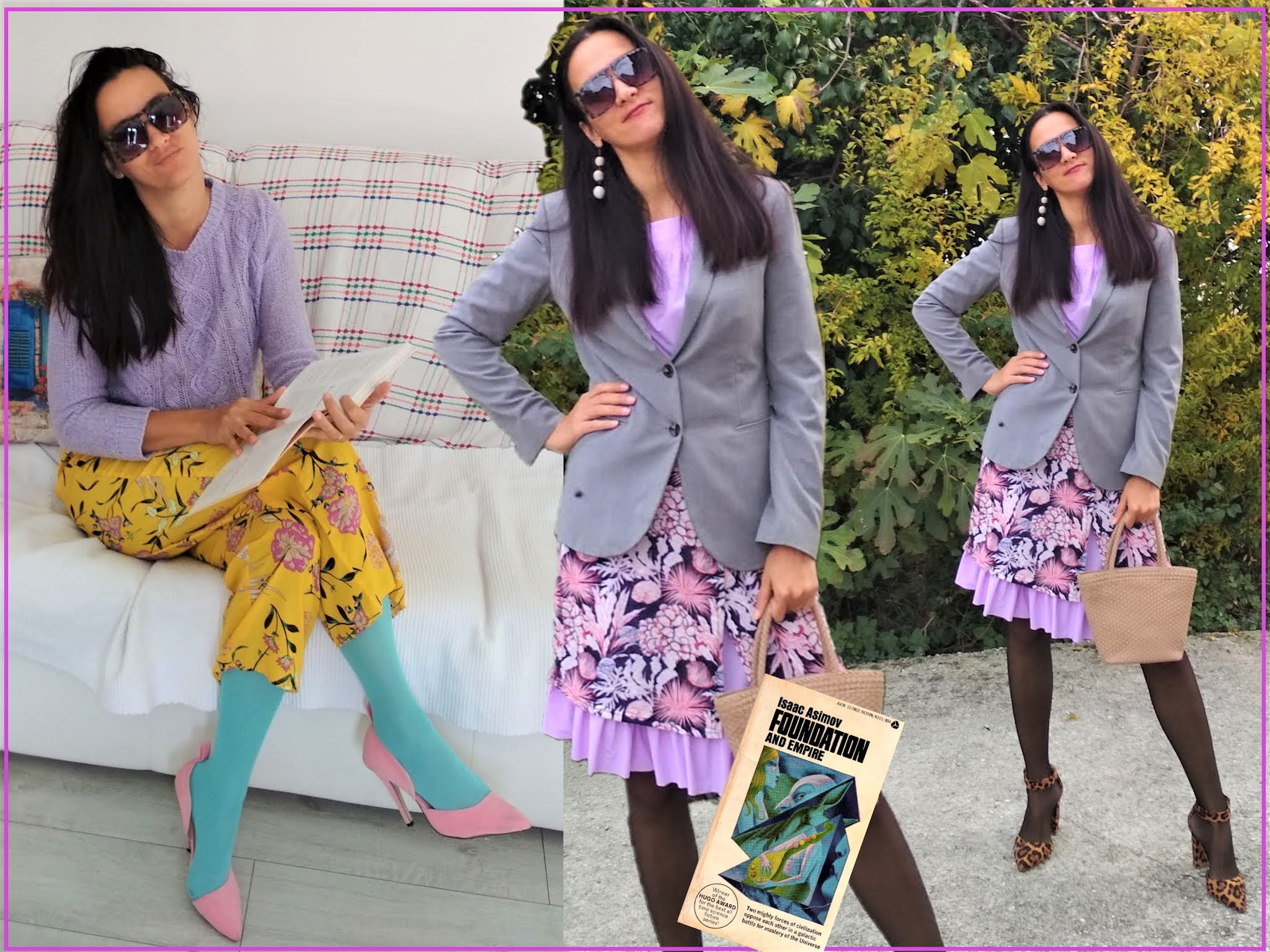 Hello! In this post I'll review  Foundation and Empire , a novel by Isaac Asimov. Regular readers of my blog will know that I'm quite fond of this author.  The Foundation by Isaac Asimov is possibly one of the best known book series in science fiction and was awarded multiple awards (including a special Hugo Award for Best All time Series in 1966). It has recently been adapted as a TV series. So far this 2021 adaptation has met with positive reviews. However, I won't talk about the adaptation (because I haven't seen it yet) but about one of the original books. Besides, books are more my area of expertise.  Not that I would mind posting a movie or a series review now and then. If you're interested in that kind of stuff, let me know.  Anyhow, I read this novel (the second book in the Foundation series) about a month ago. It was back in October, while I was still in Split (Croatia). I borrowed a copy from Split's city library. I actually read most of this in the m
42 comments
Read more
More posts