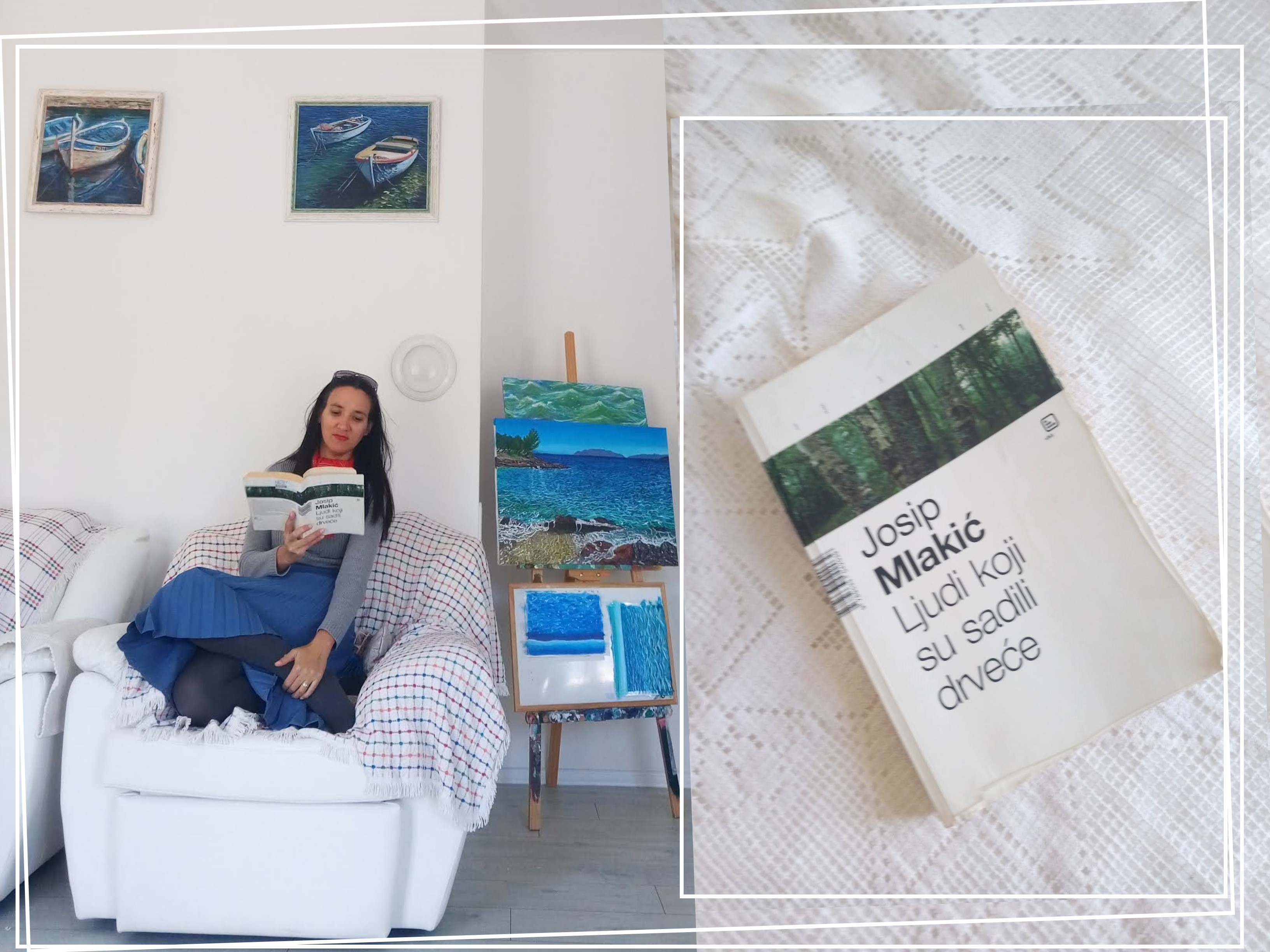 In this post, I will review People Who Planted Trees (Ljudi koji su sadili drveće) , a novel by Croatian writer Josip Mlakić. Published in 2010, this novel focuses on a group of war veterans and friends living in an unnamed city in Bosnia and Herzegovina. The city is left unnamed so that it can represent any city in Bosnia and Herzegovina. While the general atmosphere of this novel is bleak and depressive, the book ends on a more hopeful note. Josip Mlakić is a contemporary Croatian writer (1964) from Bosnia and Herzegovina. Known mostly for his antiwar prose, this prolific writer has won a number of local literary awards.  He also writes screenplays. This was my second novel by this writer, the first one being his novel The Living and the Dead (Živi i mrtvi). I can draw some parallels between these two novels, mostly in the antiwar themes they explore. However, there are also some differences. The Living and the Dead has fantastic elements, while this novel doesn't. This book
20 comments
Read more
More posts