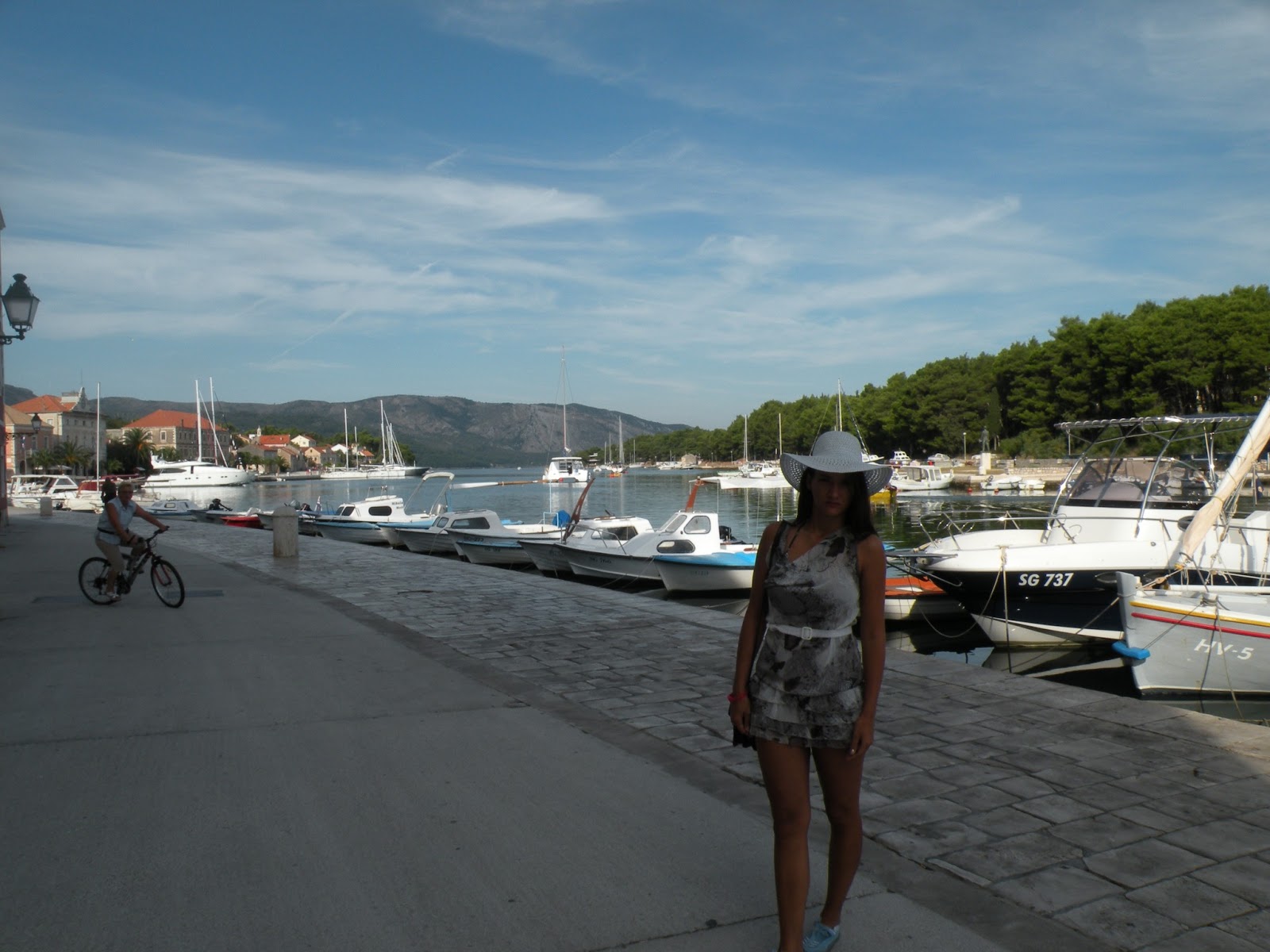 Literally translated Starigrad means Old Town. The name is indeed appropriate for it is the oldest city in Croatia. In fact, it is one of the oldest cities in Europe. It is protected by UNESCO. The town was ( formally) founded by the ancient Greeks  from the island of Paros  in 384 BC. In the Italian language it is known as  Cittàvecchia.  he etymology of the island is very interesting and I have written many papers on the subject but for now I'll just say that the original name the Greeks gave to Starigrad was  Faros (Greek: ΦAPOΣ).  The Greeks were not the first people that had lived there( the neolithic tribes lived there between 3500 and 2500 BC)  but they were the first who had formed a city.  As you know, the culture and cities of the ancient Greeks are quite famous. I'm not sure how familiar with the history of the Adriatic you are, but long story short, the ancient Romans took the city from the Greeks and we (Croats) took it from the Romans when we settled
23 comments
Read more
More posts