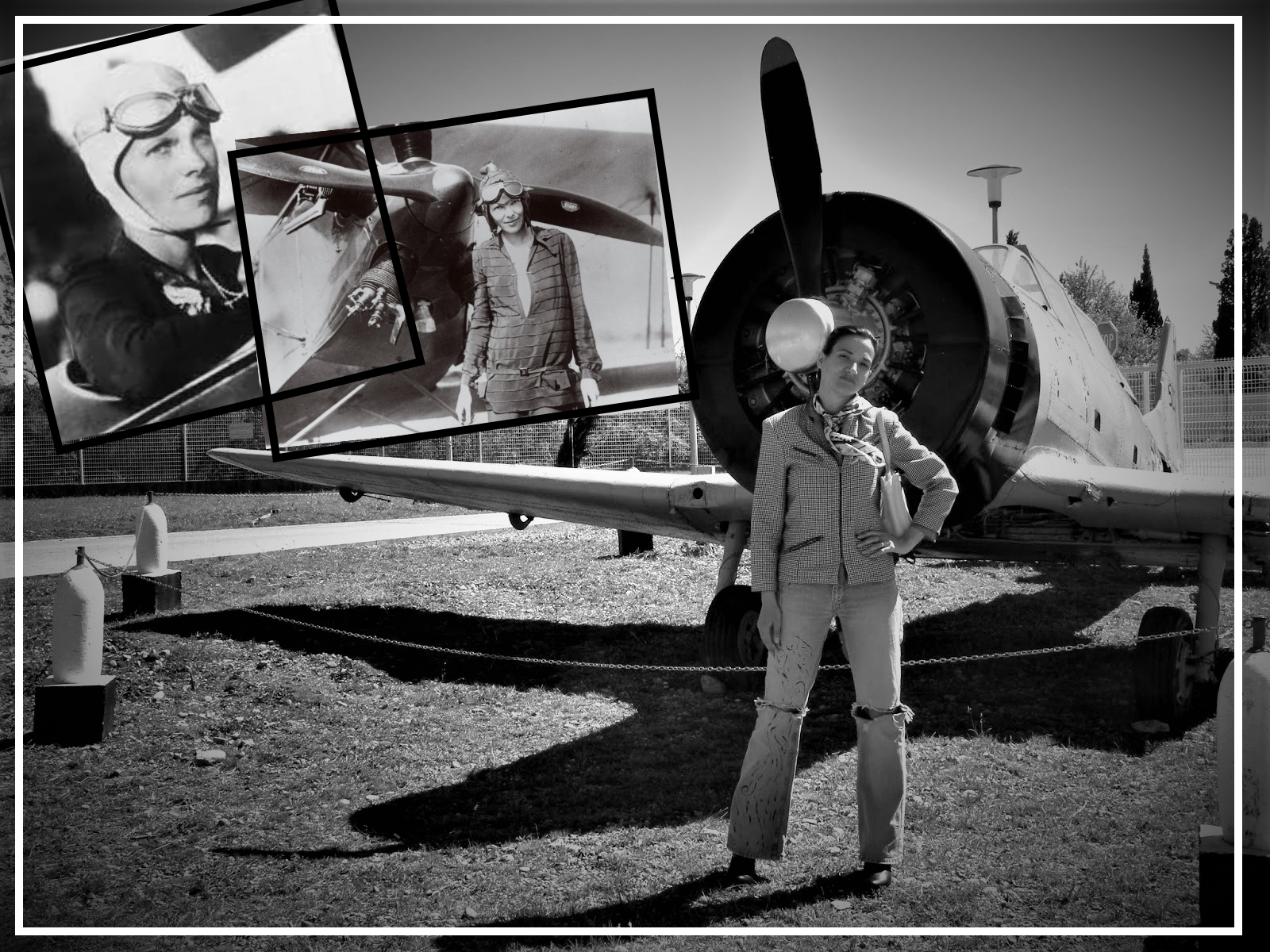 AMELIA WAS THE FIRST CELEBRITY WHO LAUNCHED A FASHION LINE What is the link between Amelia Earhart and fashion? Well, for one Amelia was known as one of the best dressed ladies of her time. Amelia sewed her own dresses, and while it was pretty common for women to sew their dresses back then, Amelia's dresses got her a lot of compliments. Moreover, Earhart took it a step further by designing a fashion line inspired by aviation. Amelia Earhart was the first celebrity to launch a fashion line in her name. She also designed it herself, sketched the designs with a seamstress working alongside her. Unlike many modern day celebrities who just put their name on whatever, Amelia really put some thought into her designs. Did you know that Amelia was a fashion designer? Did you know she was quite fashionable and praised by many for her feminine charm and elegance? Today we think of her as a tomboy but I think there were many sides to her and that is what made her so wonderful. Do y
27 comments
Read more
More posts