The Story of Black Friday 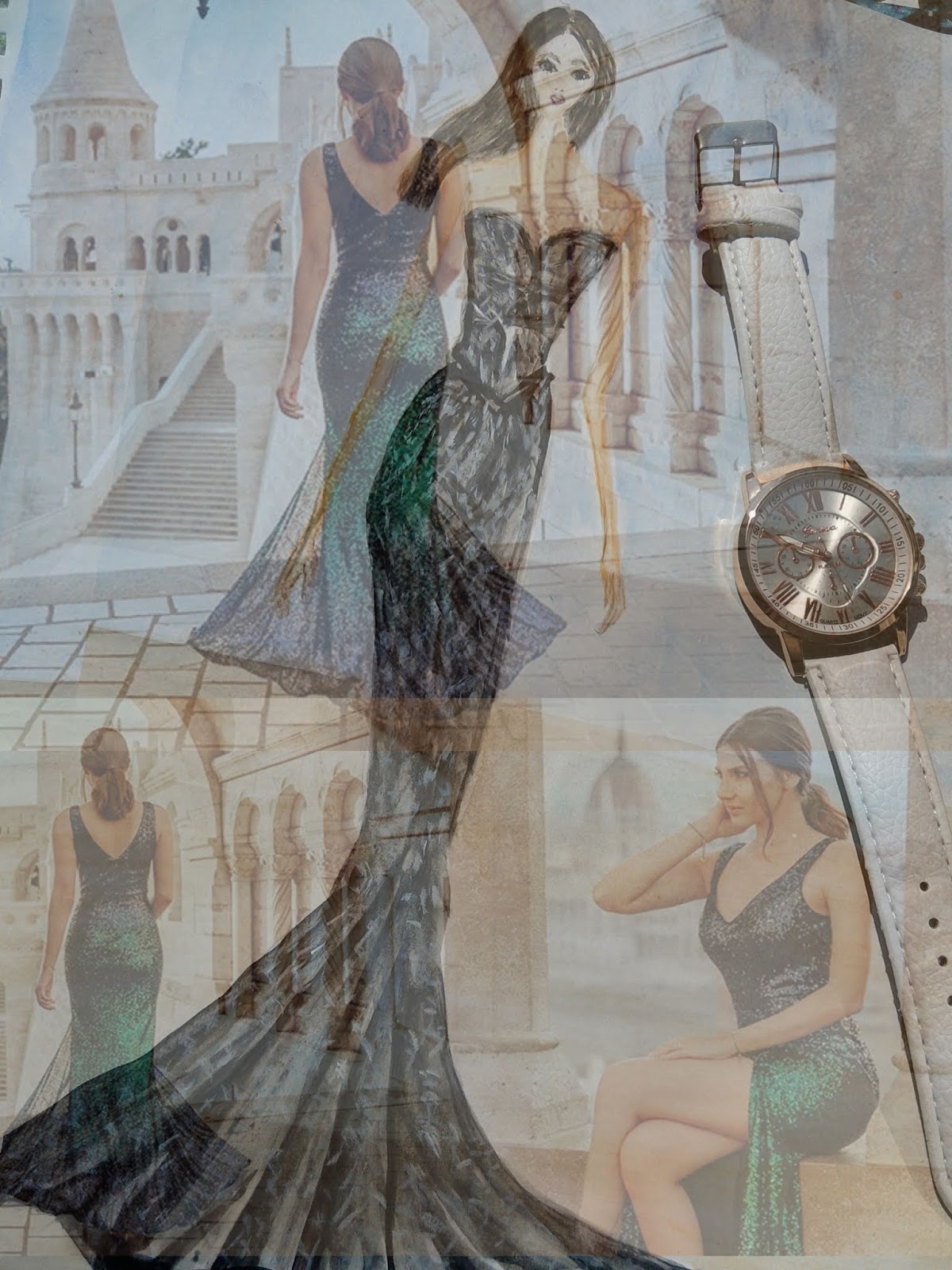 Time really flies, doesn't it? Black Friday Week is already upon us. It seems like everyone's discussing Black Friday discounts, deals or talking about their shopping plans.  All this talk of Black Friday made me want to research the history behind this shopping phenomena. From what I've read, it's an interesting one.  How did Black Friday came to be?  There are a lot of myths and stories about Black Friday, but supposedly the name 'black' was used by police to describe the chaos that would ensure on that day. Apparently, even back in the day following the Thanksgiving, there would be such shopping chaos (in preparation for the weekend) that the day itself was labelled that way, mostly by police officers and other people who had to work extra shifts to deal with it. By 1961, the term Black Friday was widely used and we know this because there were some efforts to change the name from Black to Big Friday but as we all know those efforts were obviously in
43 comments
Read more
More posts