Happy First Day Of Summer! My Interpretation of The Birth Of Venus (My Fashion Illustration) 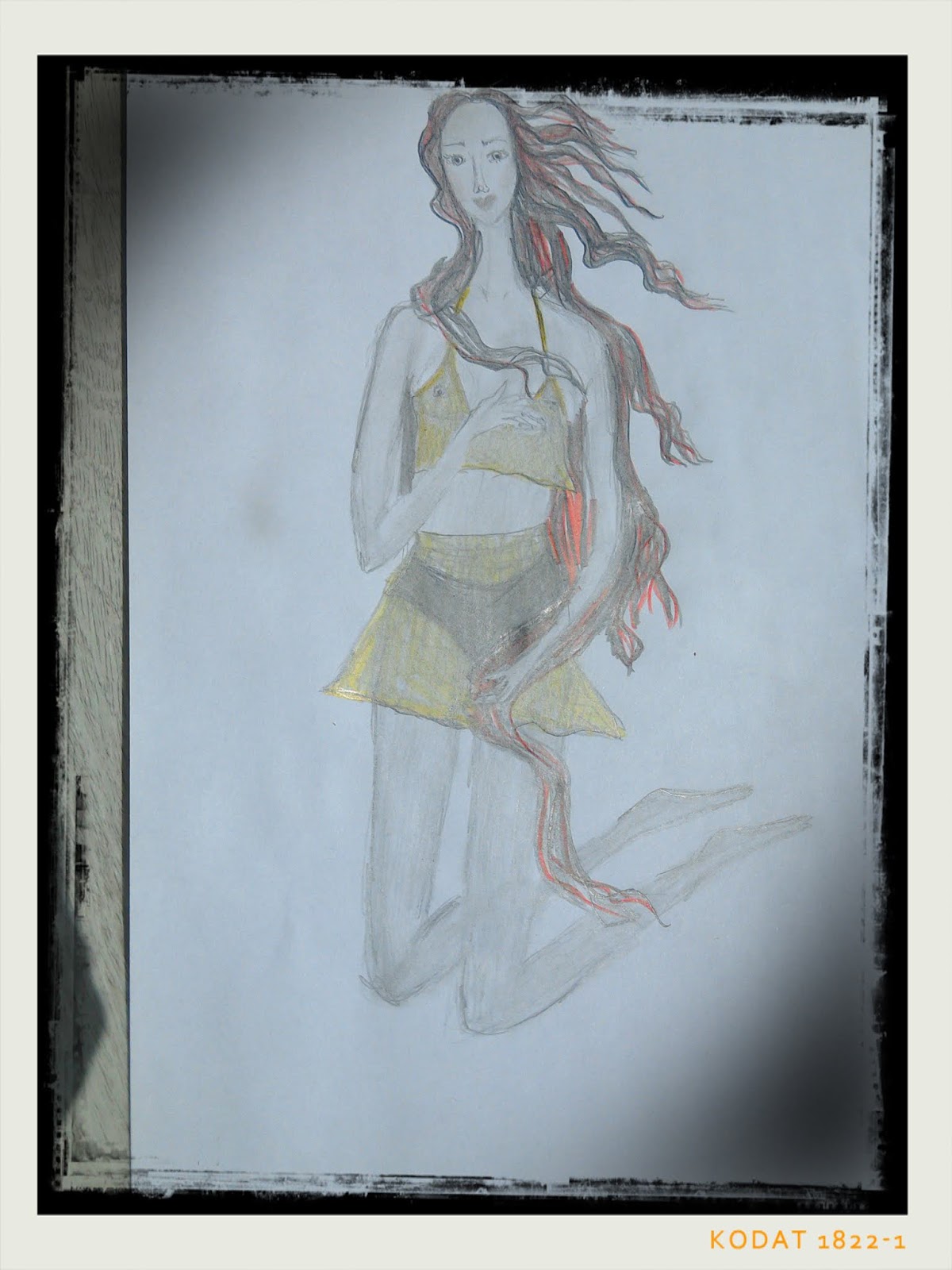 Happy first day of Summer! If you could turn any classical painting into a fashion illustration, which one would you choose? A hard choice to make, right? Recently while I was exploring a new way to do fashion illustrations (read about it here ), I also drew a fashion illustration based on one of the most iconic paintings of all times. The Birth of Venus (Nascita di Venere) painted by Sandro Botticeli centuries ago, more precisely in mid 1480s, is certainly one of the best known and most popular paintings to ever been painted. I won't talk about how I personally feel about it, because that would take forever, as I've been obsessing over it for years but generally speaking it is a very popular painting. It depicts a mythological scene,  the birth of Venus (a goddess of love named Aphrodite in Greek mythology). According to legends Venus (Aphrodite) was born from the sea foam. I illustrated Venus wearing a swimsuit. I drew her using an ordinary B2 pencil, then I used a bit of ye
25 comments
Read more
More posts