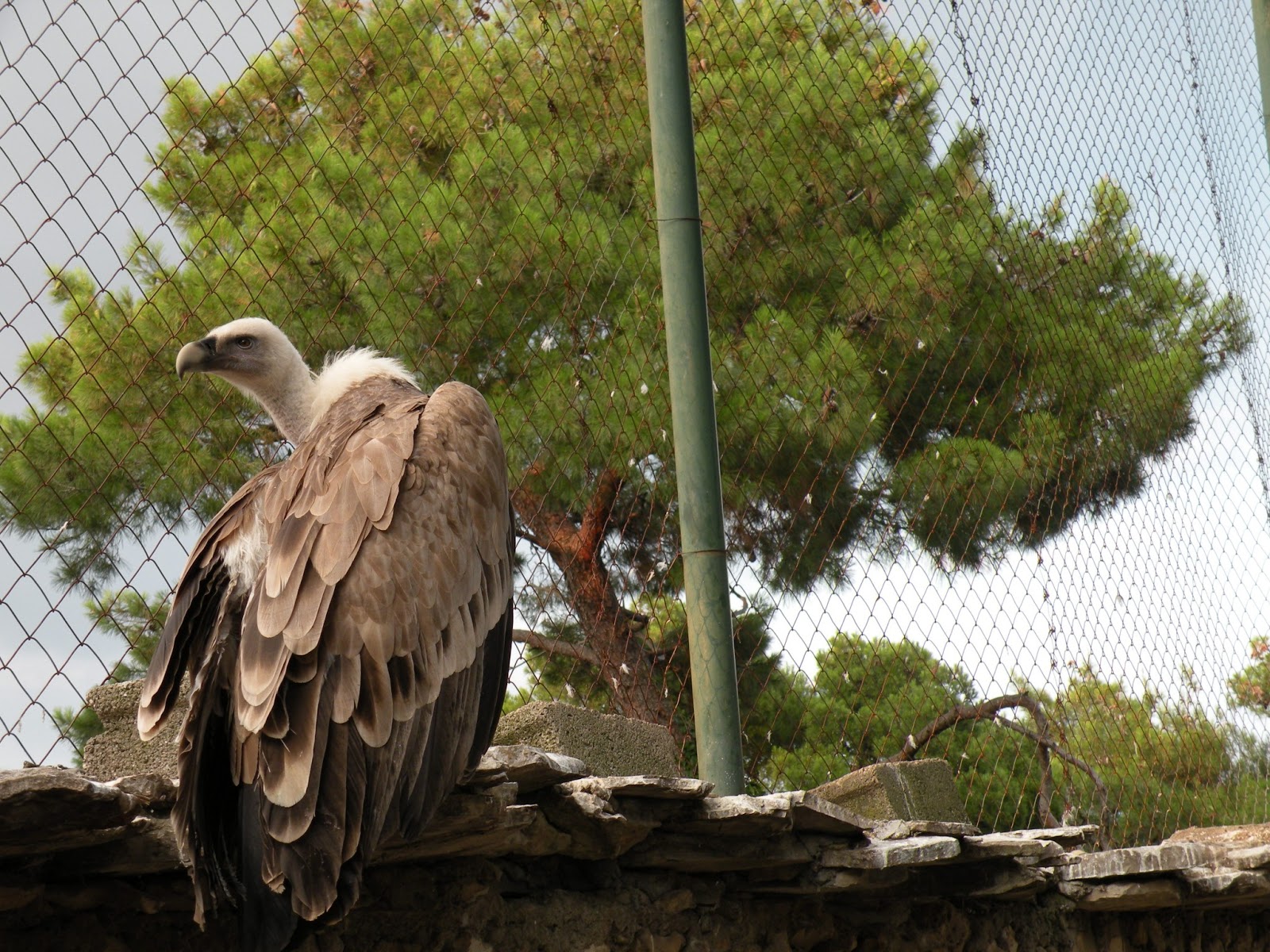 Some people are against the zoo. I'm not really sure where I stand. I agree that it is unnatural for most animals to be kept in the captivity. However, zoos are important for preserving endangered species. Breeding in captivity and releasing the animals is one of the way to preserve an endangered animal. Besides, in the zoos people often get educated about animals, so there is that side as well. There isn't much to be said about the outfit, it's very much casual and nothing you haven't seen before. I was actually a bit cold as these photos were taken this weekend when it wasn't as warm as it is today. tee: vintage jeans: Flash+ DIY shoes: Peko bag: no name Neki ljudi su protiv zooloških vrtova i ja to razumijem. Donekle se slažem jer je većini životinji neprirodno biti u zarobljeništvu, ali opet zoološki vrtovi su često važni za očuvanje ugroženih vrsta. Razmnožavanje u zatočeništvu, nakon čega se određeni broj životinja pušta u prirodu..
45 comments
Read more
More posts