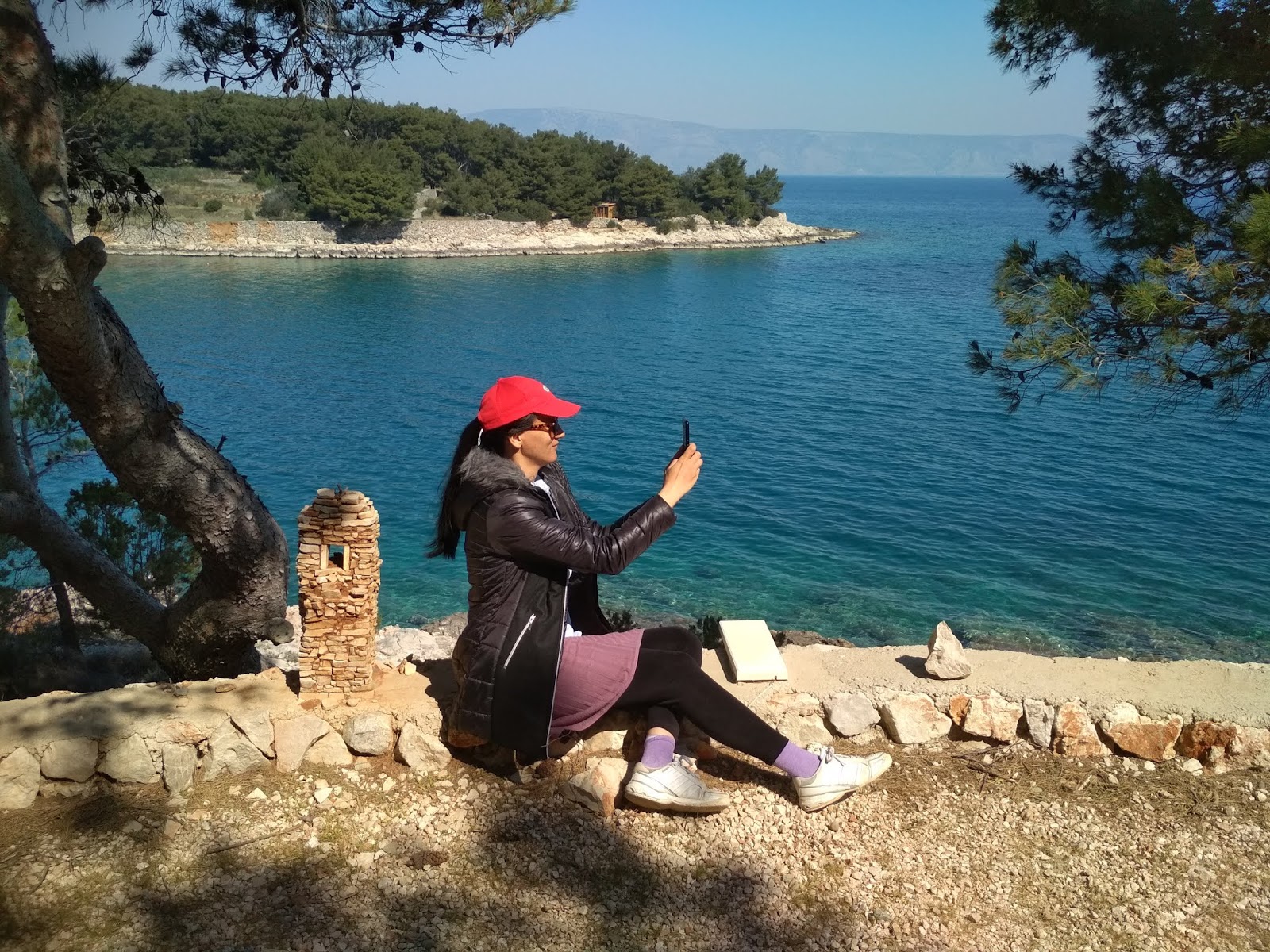 It's been six months since I moved to Jelsa village on island Hvar for work. It's not a permanent move (not that I would mind). When my contract is over, I will move back to my husband's home town. Over the time I have been here, I dedicated several posts to this charming little village. In fact, I started linking up all my posts about island Hvar in any post where its seems relevant, in case you want to learn more about it. Even before I moved to Jelsa, I dedicated several posts to it because I have family living here. I sometimes refer to Jelsa as a town, even though it doesn't have a status of one (officially) but it definitely feels like a little town. Jelsa was founded in the 14th century and at the height of its power it was one of the most important Adriatic ports. There is definite evidence of urban tradition in this town so you won't be wrong to call it a little town. Jelsa is a tourist oriented town so it is extremely visit friendly. Today I'll show y
33 comments
Read more
More posts