UNO, NESSUNO E CENTOMILA/ ONE, NO ONE AND ONE HUNDRED THOUSAND BY LUIGI PIRANDELLO (BOOK REVIEW) 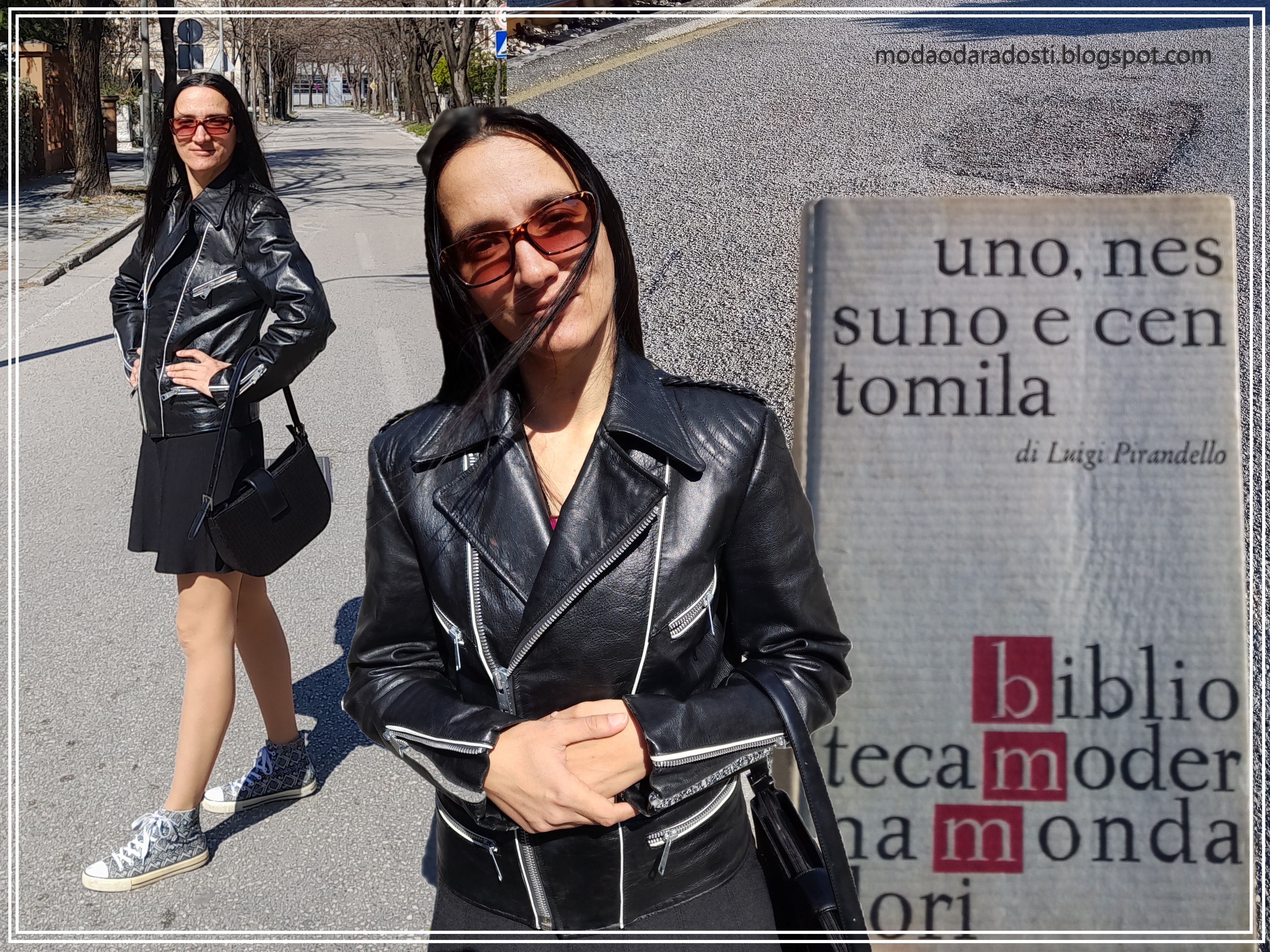 Today I shall review One, No One and One Hundred Thousand , a novel by Italian writer Luigi Pirandello.  Published in 1926, this existential masterpiece was long in the making. In fact, the author started working on it as early as 1909.  Once it was finally completed, One, No One and One Thousand was published in episodes in an Italian literary magazine  Literature Fair ( La Fiera Letteraria ) . Pirandello described this novel (in an autobiographical letter) as the bitterest of his works but also humoristic. I would agree with his statement. This novel is quite bitter, but at the same time it is wonderfully funny.   One, No One and One Hundred Thousand  tells a quest of one man searching for his identity. The title references a moment when Moscarda, the protagonist of this novel, realizes that he has many identities. Both for himself and the others, Moscarda is one, no one and one thousand individuals.   If you're looking for a classical read in the category of a philosophical or
37 comments
Read more
More posts