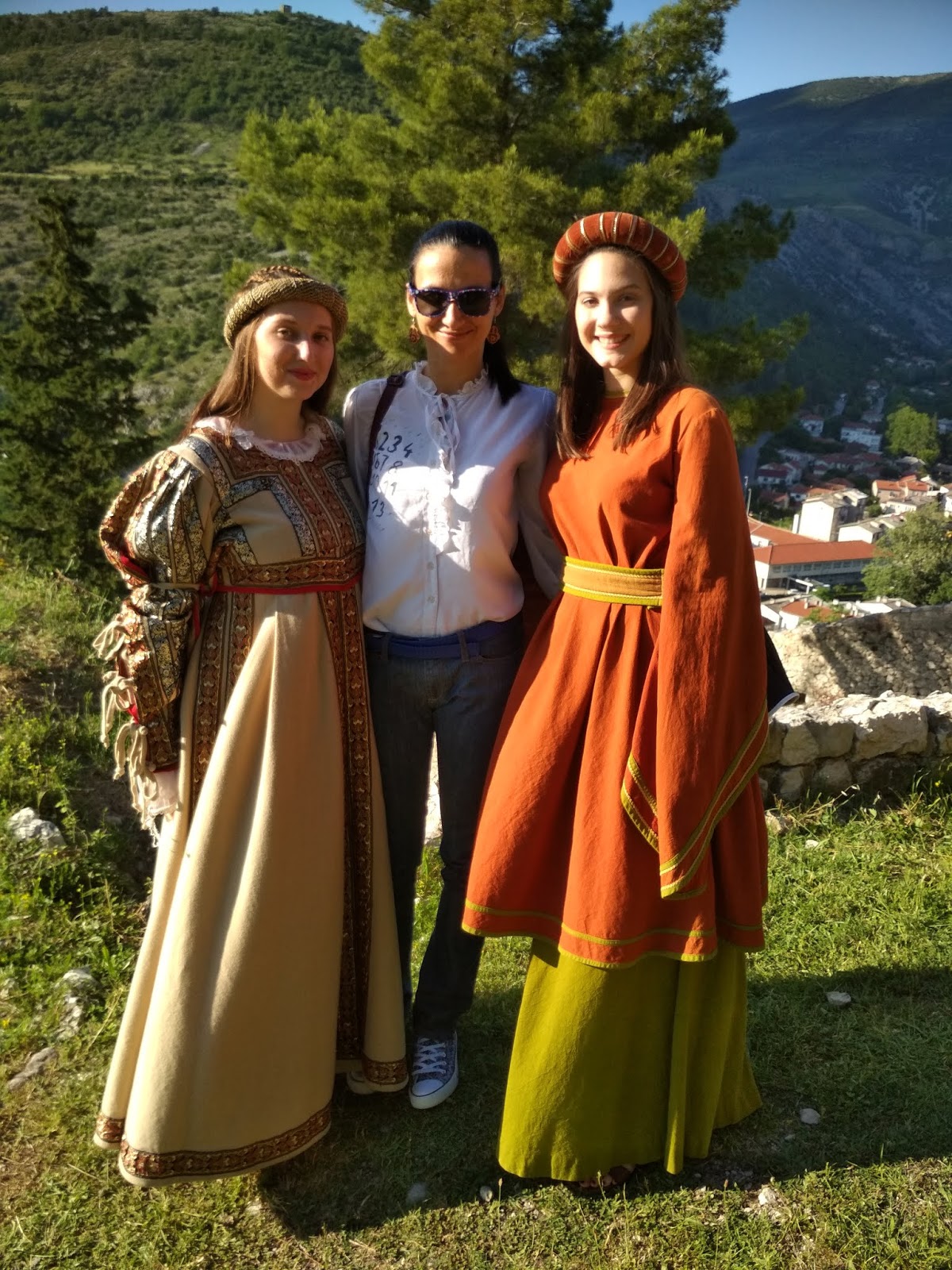 This weekend I attended  a medieval fair in Stolac, Bosnia and Herzegovina. This beautiful city, located in Herzegovina region, hosts a medieval fair annually. This was the fourth medieval fair organized by Stolac city but it was my first visit. As far as I know, Stolac is the only city in Bosnia and Herzegovina that hosts a medieval fair of this sort. Even if there was no medieval fair, a visit to this medieval fortress would be more than worth the trip, but the medieval event certainly made things even more interesting and special. The views from the fortress were breath-taking! The organization of this medieval fair was fantastic. The medieval fair was both educational and entertaining. There were a lot of volunteers dressed in medieval costumes. In addition, there were guests teams and lecturers from Croatia, Slovakia and Hungaria. The local volunteer actors pretending they were medieval knights,  prisoners and beggars were particularly convincing. As someone who enjoys histor
44 comments
Read more
More posts