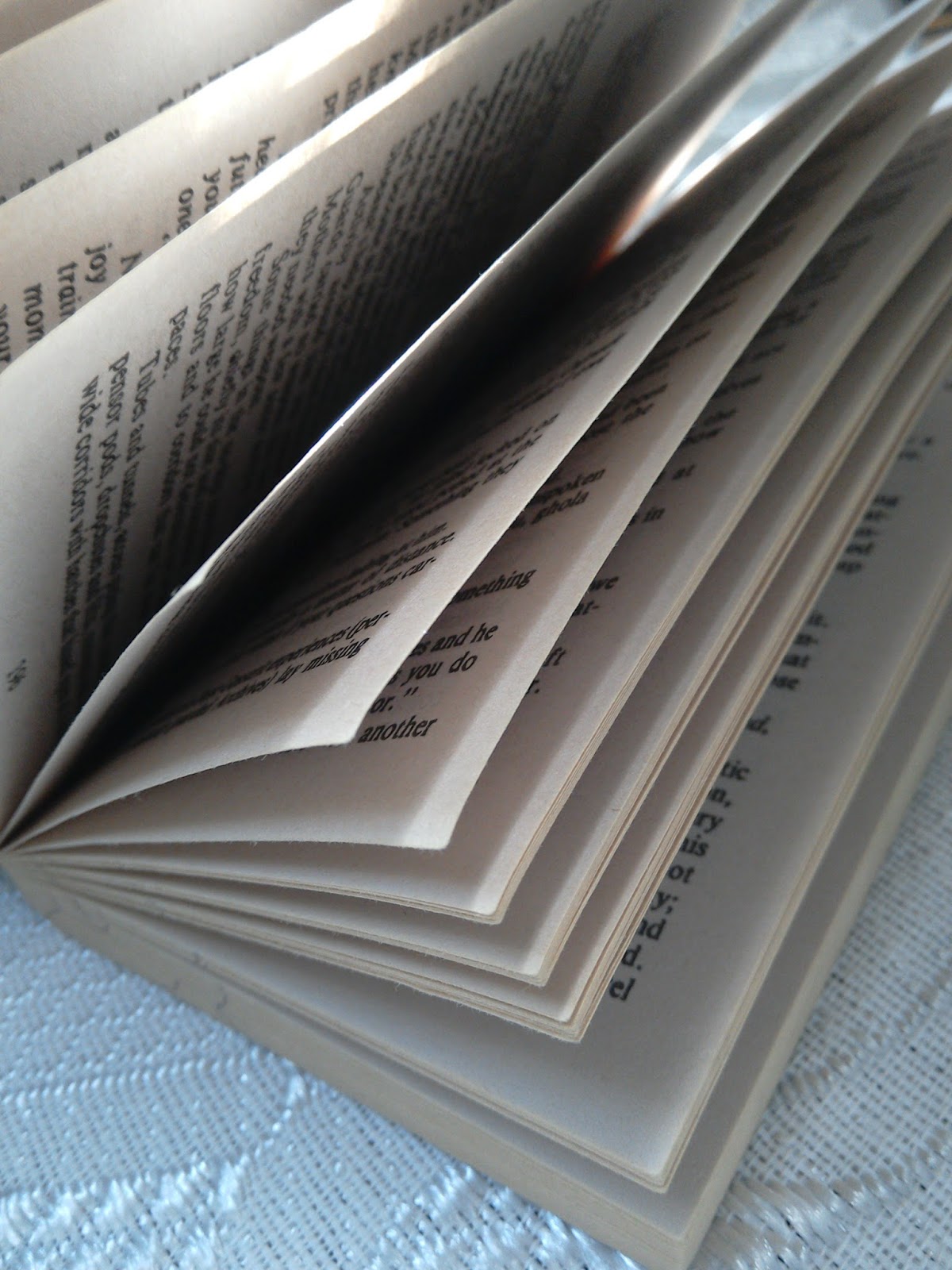 Hothouse is a novel by British author Brian W. Aldiss. Originally published in 1962, it won many awards, most notable one being the Hugo award for best short fiction (that same year).  Originally it was published as five separate short stories but the award was granted to all of them. Some have complained that the novel is a bit episodic and that is certainly true. Probably this is due to the fact that it was originally published (and written) as a serious of story. However,  I feel that these stories work quite well together. Despite some minor flaws ( I will get into them in this review), I still consider this novel to be well worth reading. It is a highly successful SF novel that still has many fans. It is one of those books that haven't age, a true classic of the genre. If SF part doesn't put you off, you might enjoy this one.  So, let's talk about it, shall we? “Science Fiction had made itself a part of the general debate of our times. It has added to t
26 comments
Read more
More posts