FAREWELL TO SUMMER FROM MOSTAR CITY 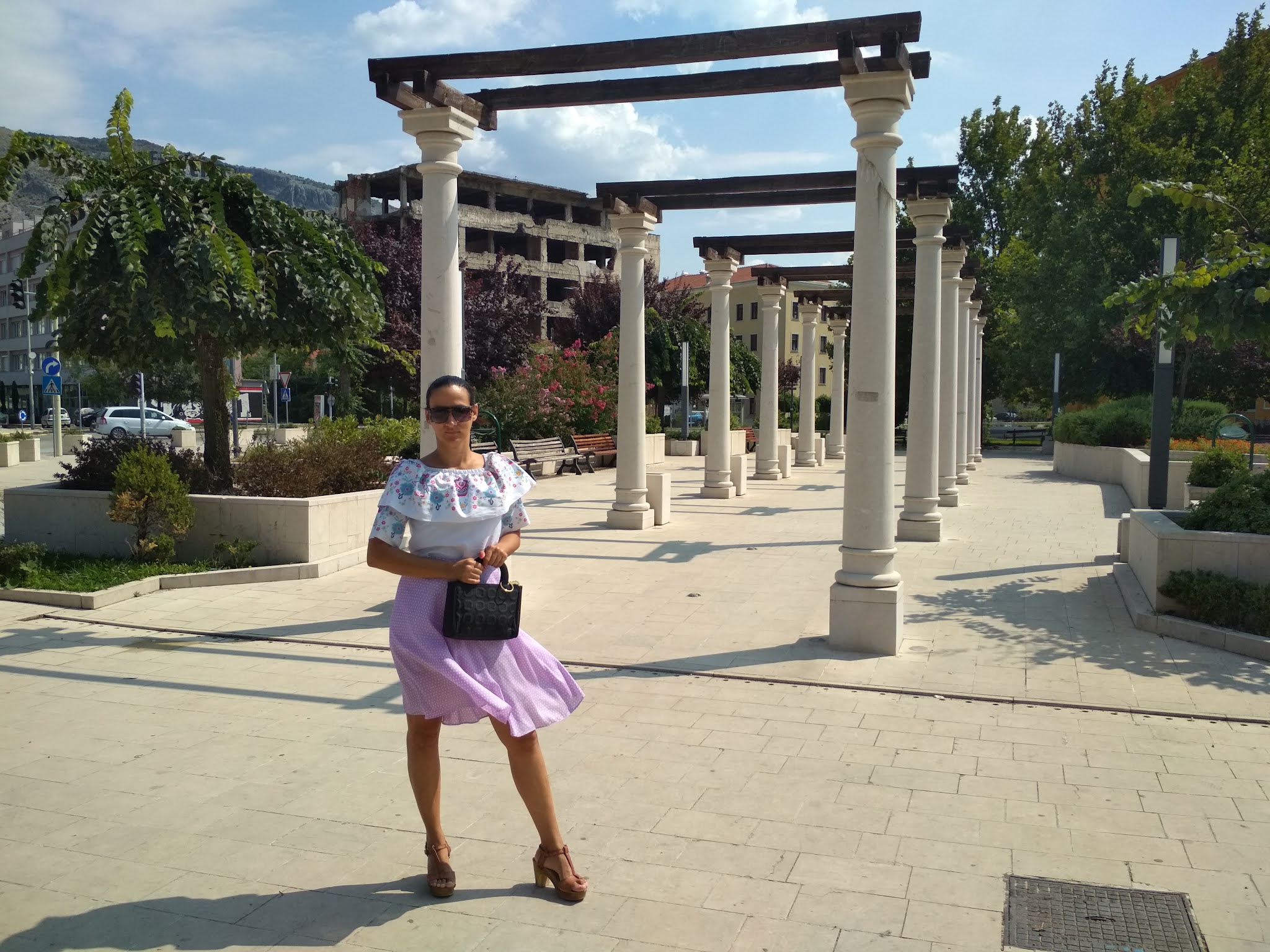 The two past days (it's almost midnight) were both a perfect example of what is like living with an immune illness. I was feeling perfectly fine in the morning and afternoon but by the time evening came I was in excruciating pain. Today (for pretty much the whole day) I was unable to get out of bed. Fever came too, as it always does when I have a Chron flare up. Contrary to popular opinion, a flare doesn't have anything to do with what I ate. In my experience, a flare is usually prompted by either stress or seasonal change. I did and payed for some blood work (the never ending health expenses are another perk of having an immune illness) earlier today and the results were not alarming so I'm hoping to avoid a hospital stay this time (fingers crossed).  Some other tests I did last month confirmed  I'm no longer in remission but that is fine. I was expecting that- the constant chronic pain in my stomach, the frequent 72 hours migraines and insomnia were a pretty good indi
31 comments
Read more
More posts