Showing posts from November 8, 2018
Show All

HOW TO STYLE TARTAN IN A CASUAL WAY? OUTFIT PROPOSALS + FASHION ILLUSTRATION 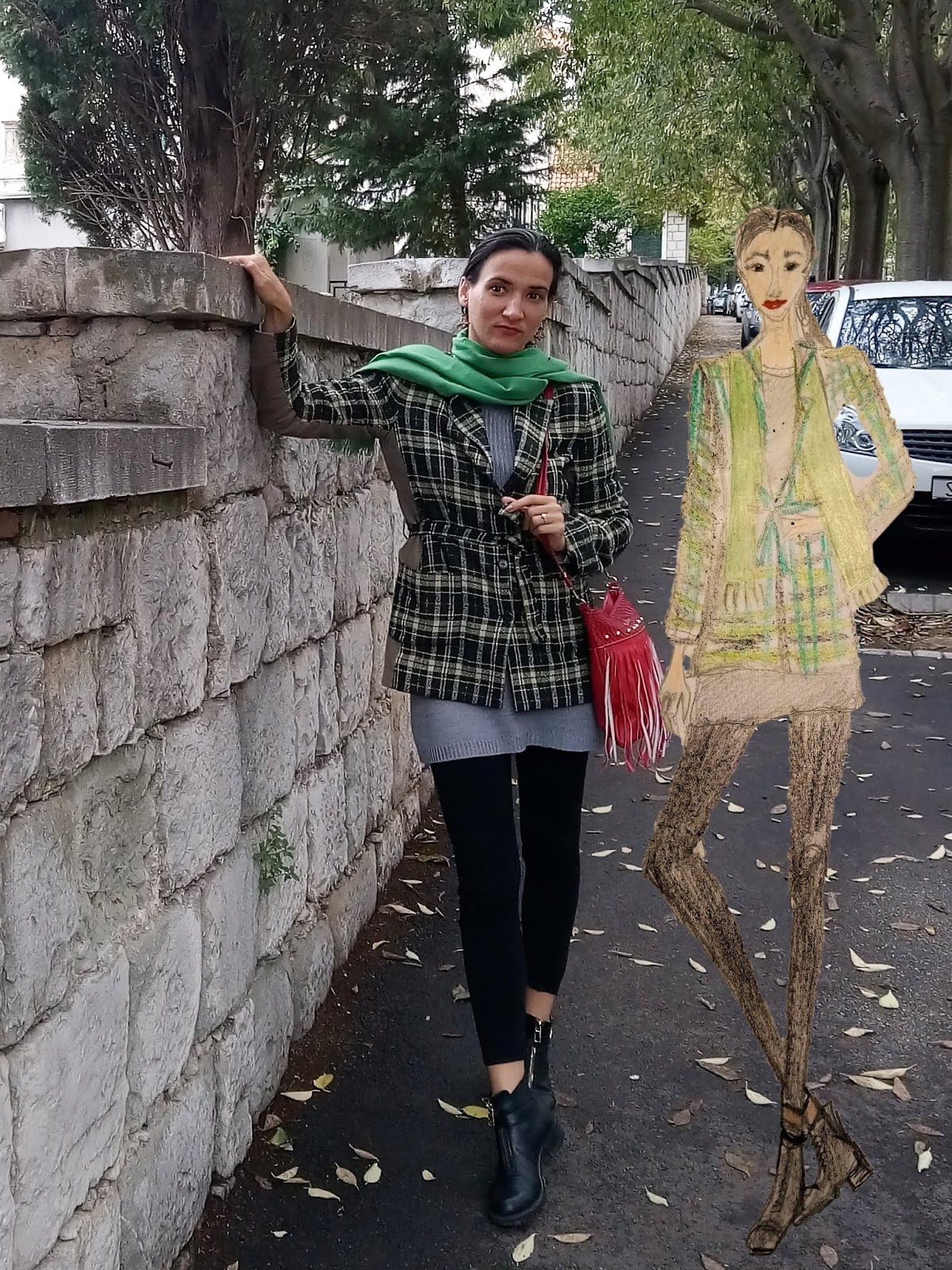 I was thinking about why I like tartan pattern so much, when one reason crossed my mind. I figured that it probably has something to do with the history and the culture behind this particular pattern. After all, I always say that traditional and folklore clothing (be it original or reproduced) carries additional value. Traditional patterns can be such an wonderful source of inspiration. Traditional patters have soul to them, one might say. The history of tartan is particularly interesting. Today we mostly associate tartan with Scotland, but according to some historians, tartan like fabrics were used by ancient Celtic populations spreading across the British Isles as early as the sixth and the eight century BC. Well, that one old pattern for sure! However, even if tartan clothes are really as old as ancient Celts, it is the still Scotland that is responsible for tartan we know today. Did you know that different tartan patterns can represent different Scottish families? Something like a
143 comments
Read more
More posts