May 31, 2020
Today I'll share two beautiful bays on island Hvar. As you might know, I'm currently based on this gorgeous Adriatic island. While I'm here, I figured it would be a nice idea to show you the most beautiful bays and beaches on island Hvar. I'm not a travel blogger, but I'm somewhat of a local. I have lived in many different places (even countries) in my life and island Hvar is also one of those places where I've lived and spent a considerable amounts of time. Even before I temporary moved here at the end of 2019, I was a frequent visitor to this island. I have family living on the island, so my visits weren't limited to touristic ones.  Naturally, this opportunity to live and work on island Hvar allowed me to familiarize myself with the island  and learn even more about it. I greatly enjoy getting to visit new places here on the island, but I'm also happy to visit some of my childhood favourites such as Southern Gdinj bays. Today I'll show you two of them: Tvrdni Dolac and Rapak. 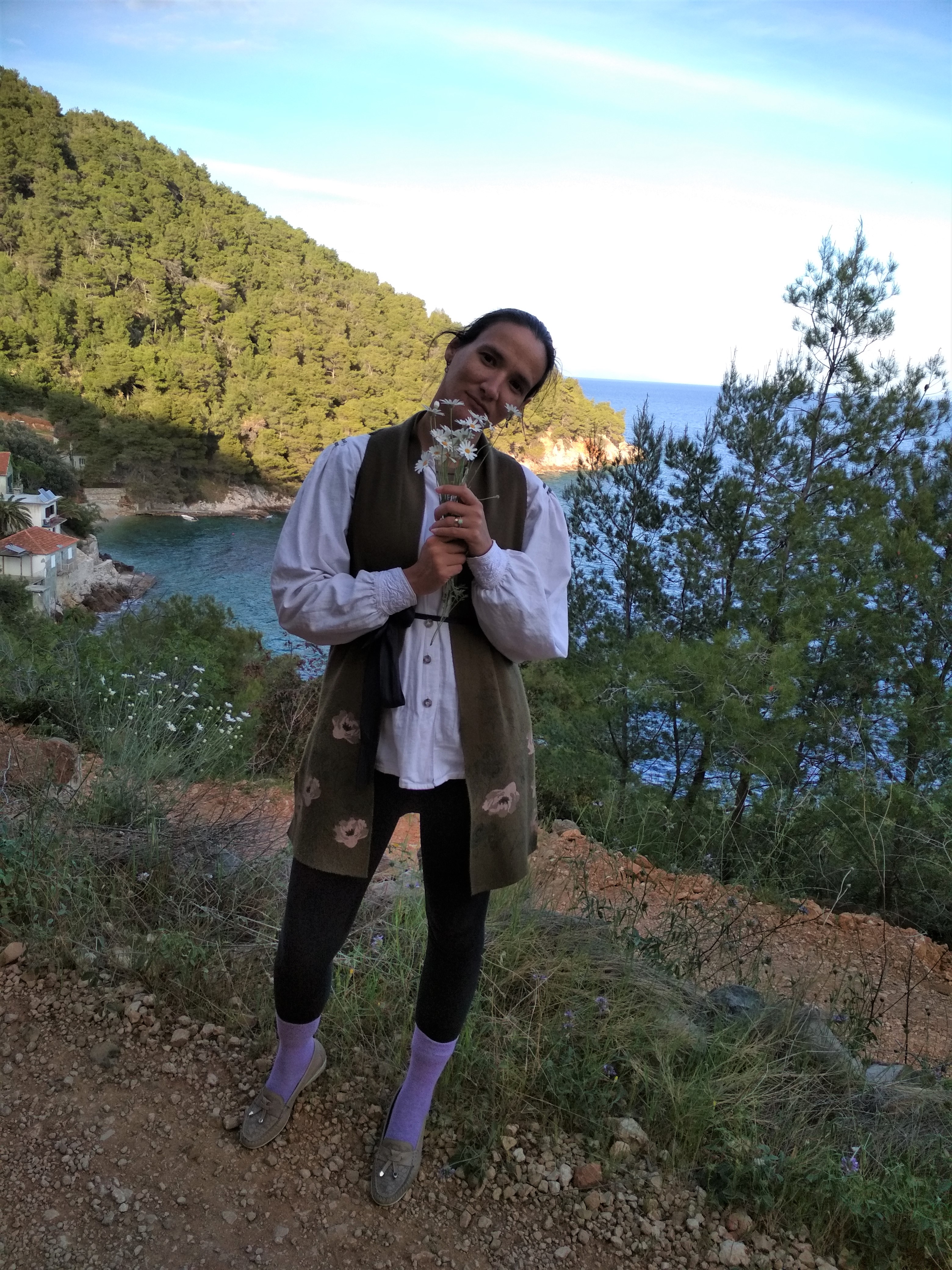 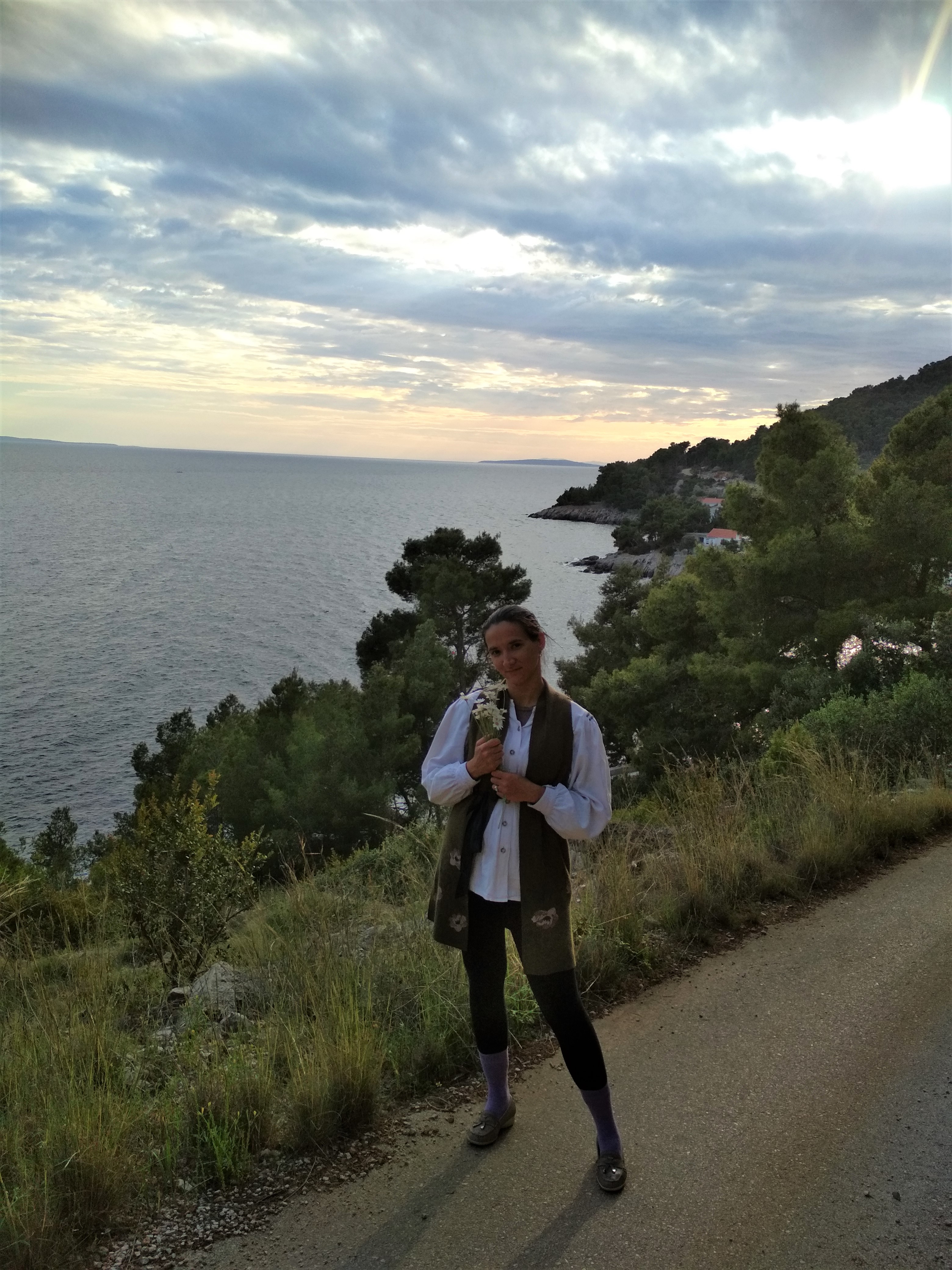 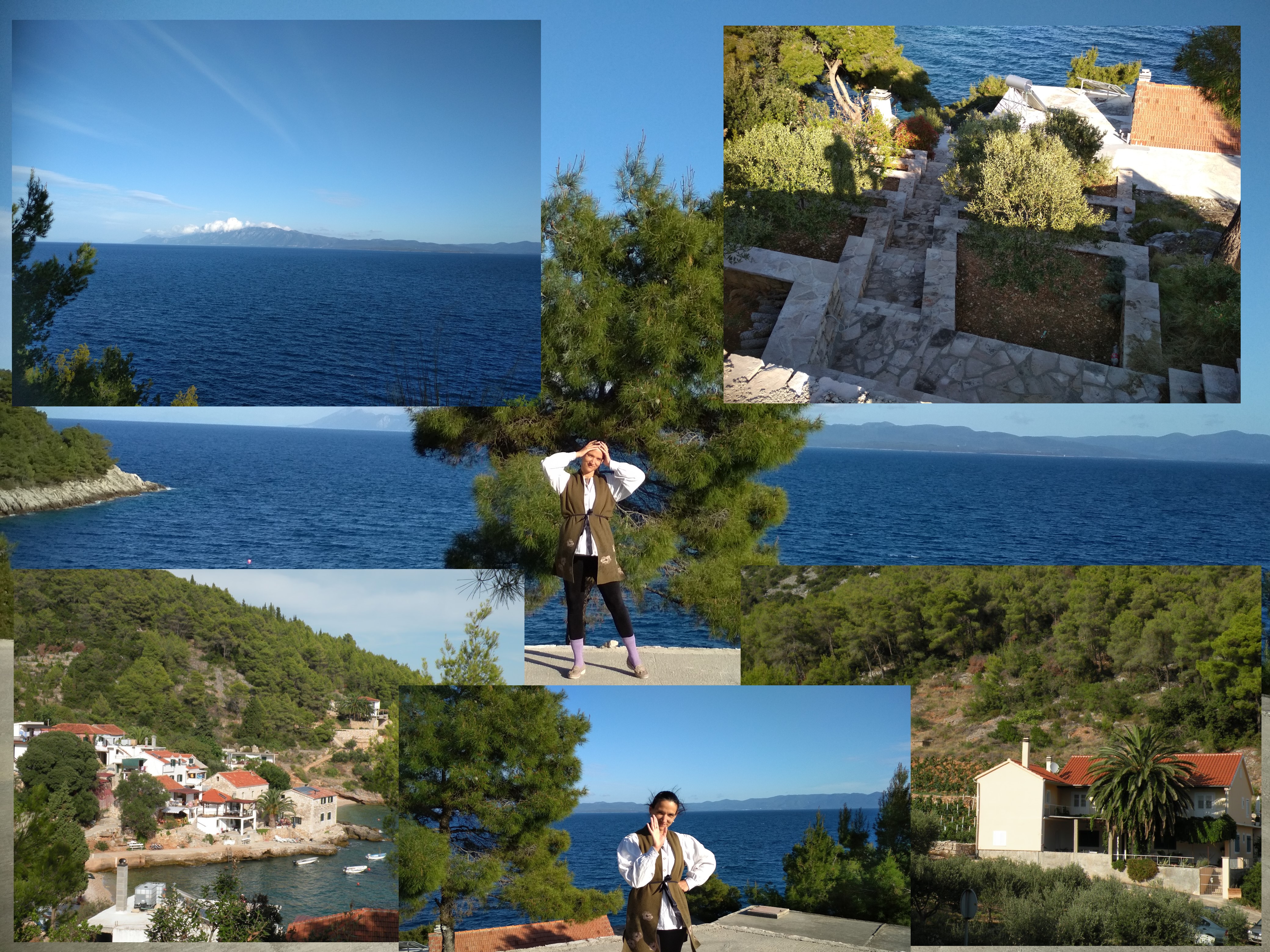 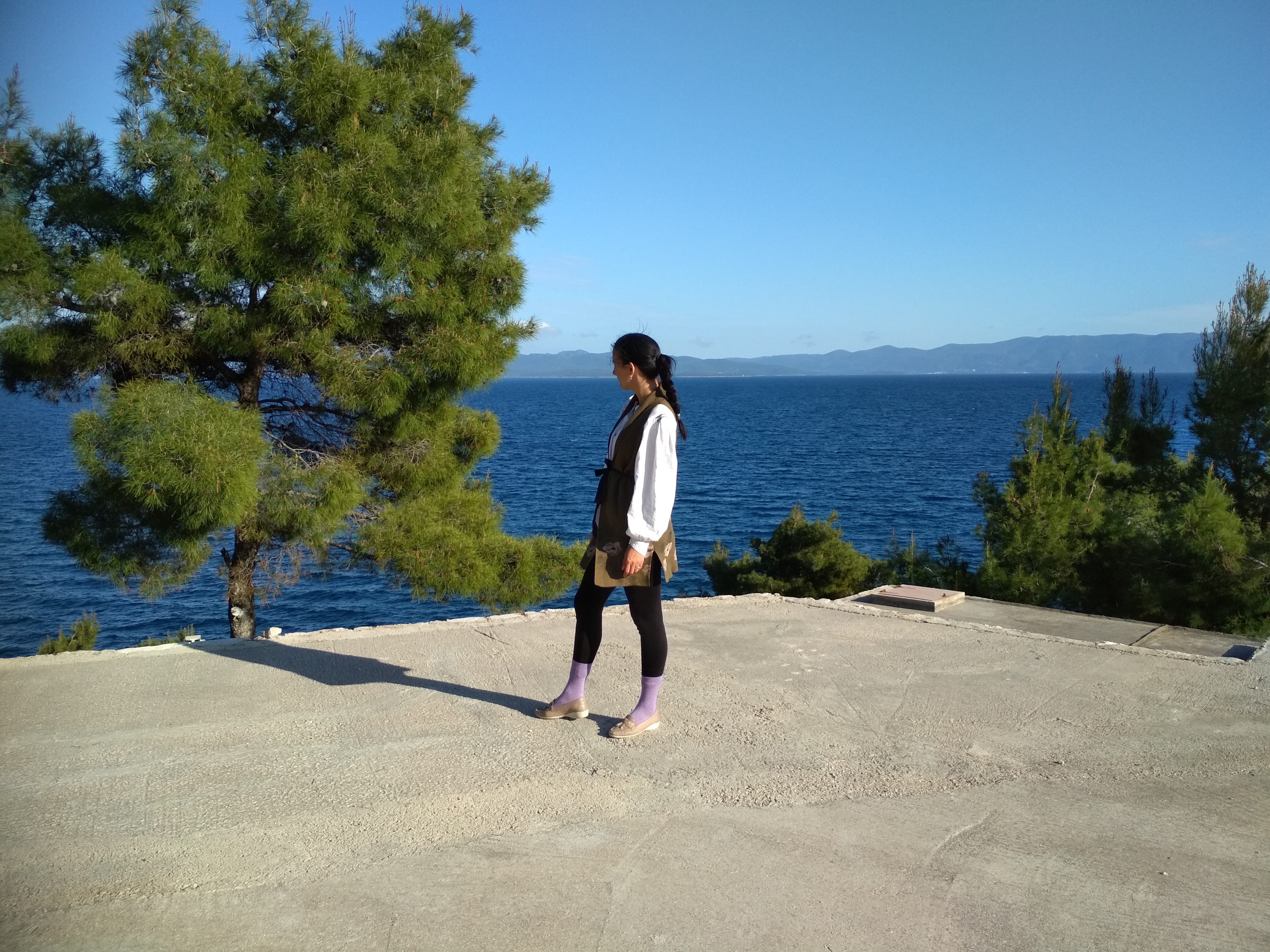 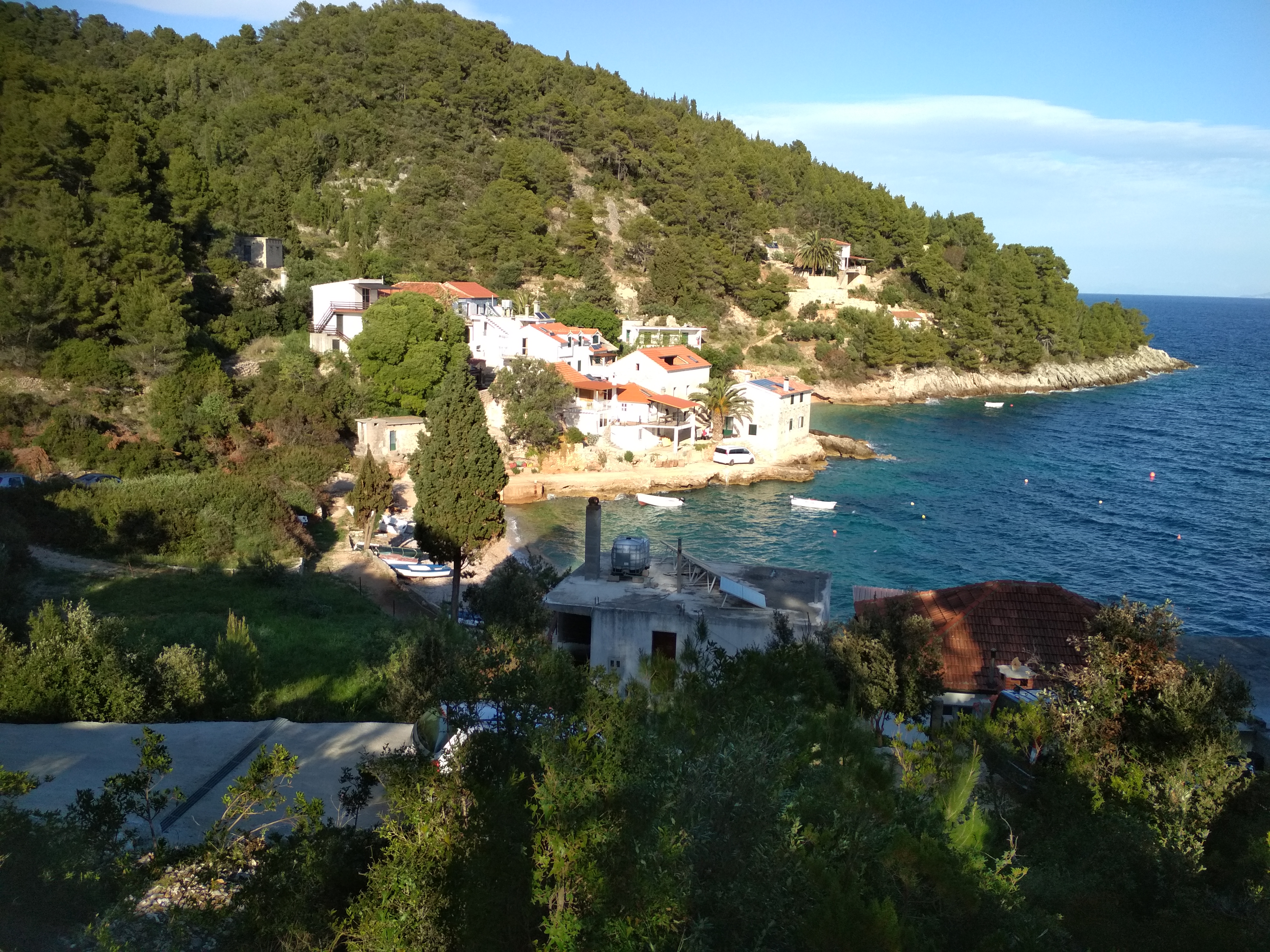 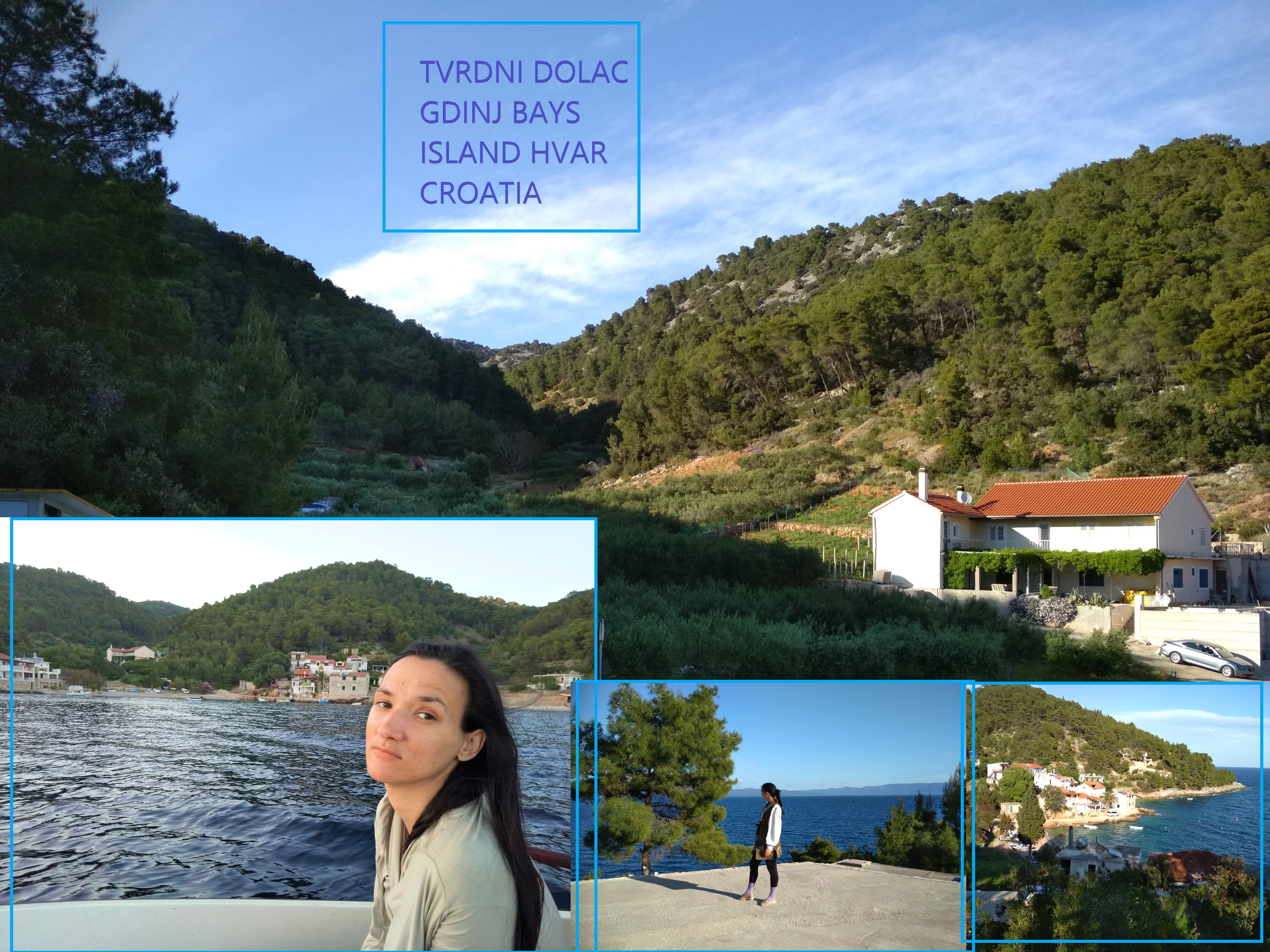 Both Tvrdni dolac and Rapac have two beaches. These two bays are a bit similar in appearance, with most of the houses being placed in the middle of the bay itself. As I explained in many posts in the past, most of these houses date back way back. In Gdinj and other  island Hvar's villages, people would typical have a few houses, one in the village itself, typically placed at the middle of the island (it was safer to live a bit further away from the sea, because of pirates) and one where they would stay when they would work the land near the sea level and go fishing. Some of them are hundreds of years old but most of them have been renovated and modernized. From what I've seen, Tvrdni dolac is not that different from back when I was a kid. Houses have been renovated but they still kept that historical appearance. For sentimental reasons, my favourite houses in these days are those that look exactly the same they did when I was a kid. However, most of the houses are really lovely. 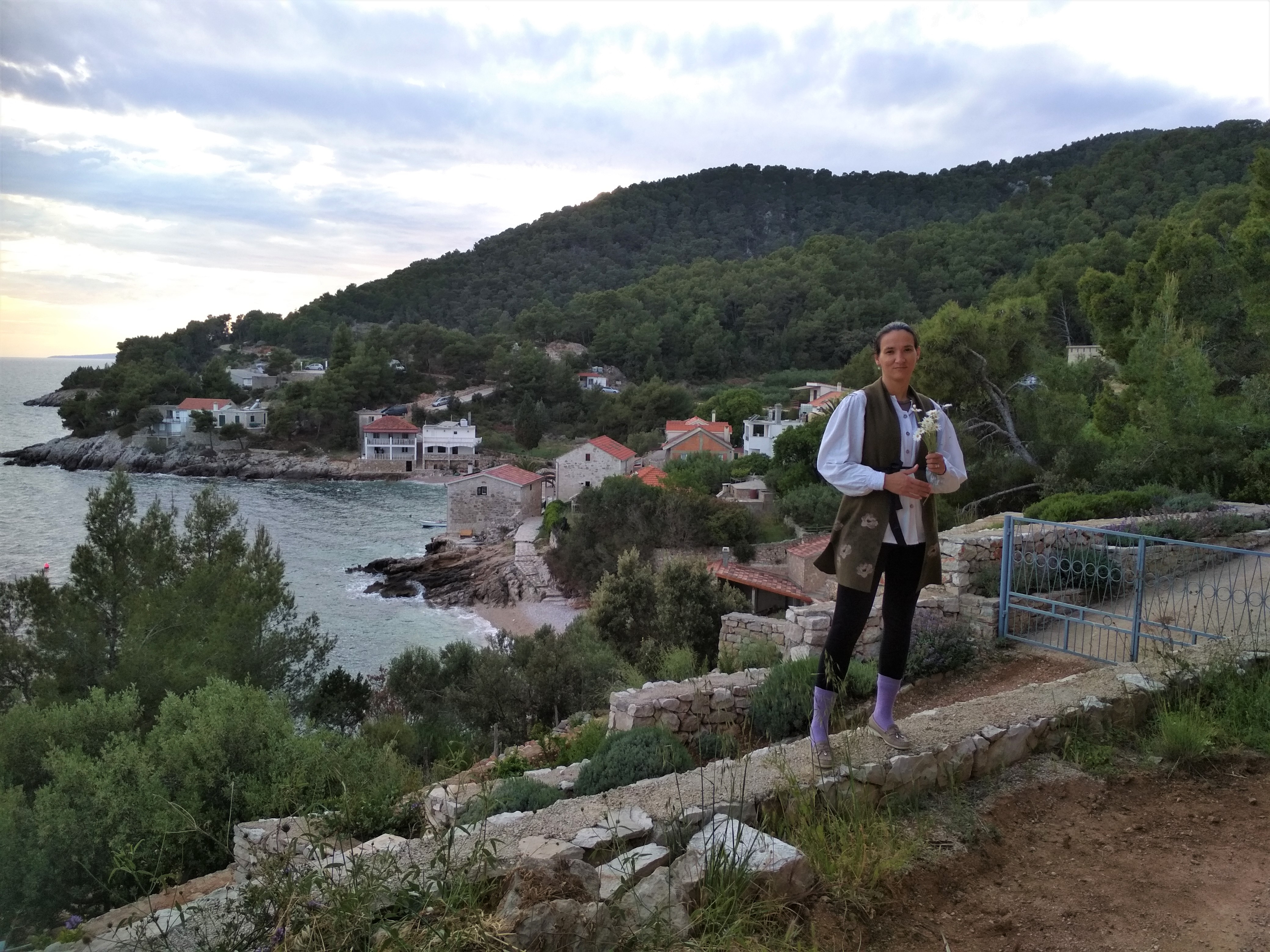 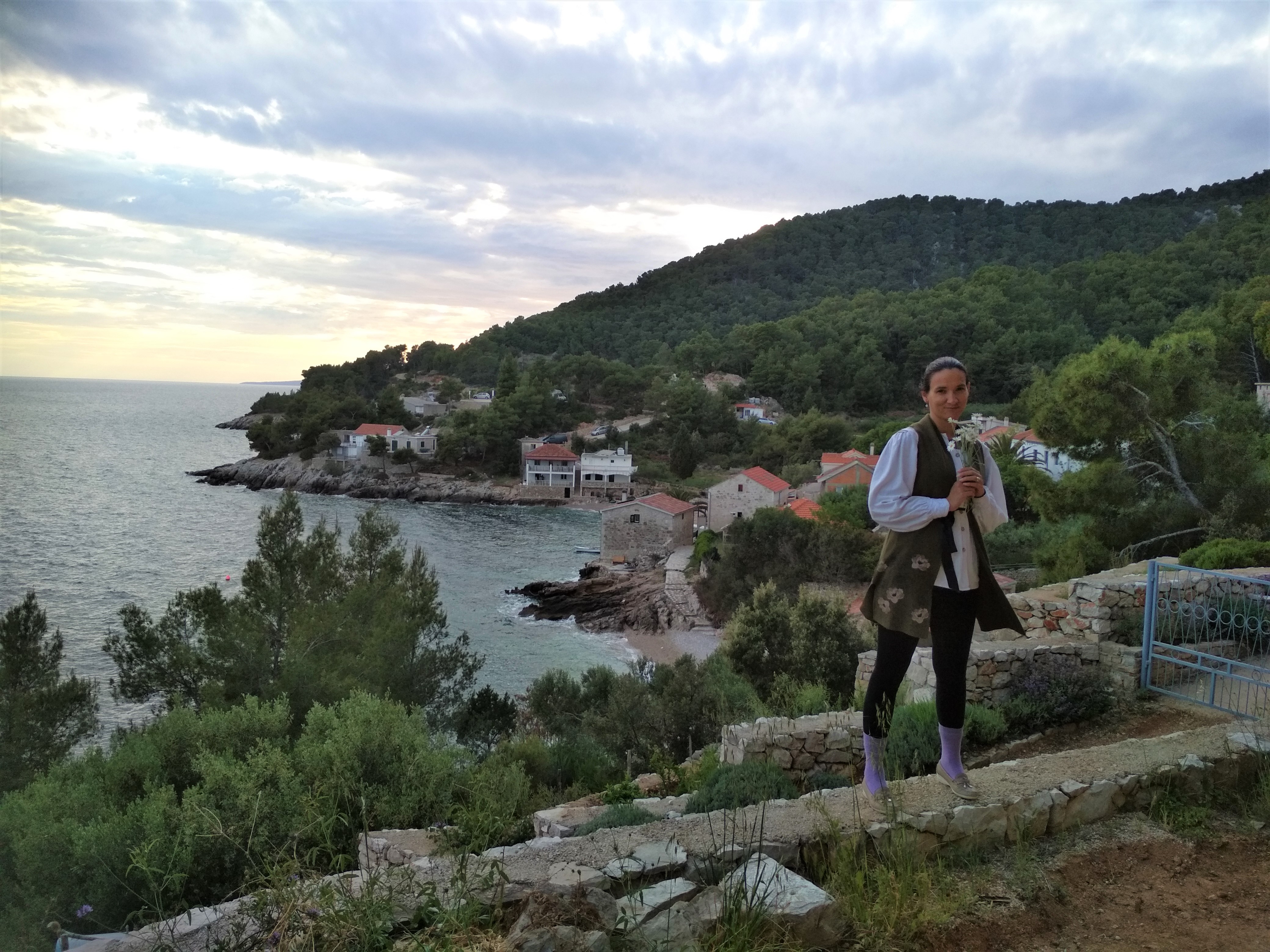 RAPAK BAY
There have been some changes in Rapak bay from the last time I visited, but they have been positive ones. In particular, one local man is building something like cascading garden with olive trees, it looks quite lovely. Rapak is a lovely bay that has two pebble beaches. As most bays on the island, it is surrounded by a thick pine forest. They are perfect for a quiet vacation, a break from everything. 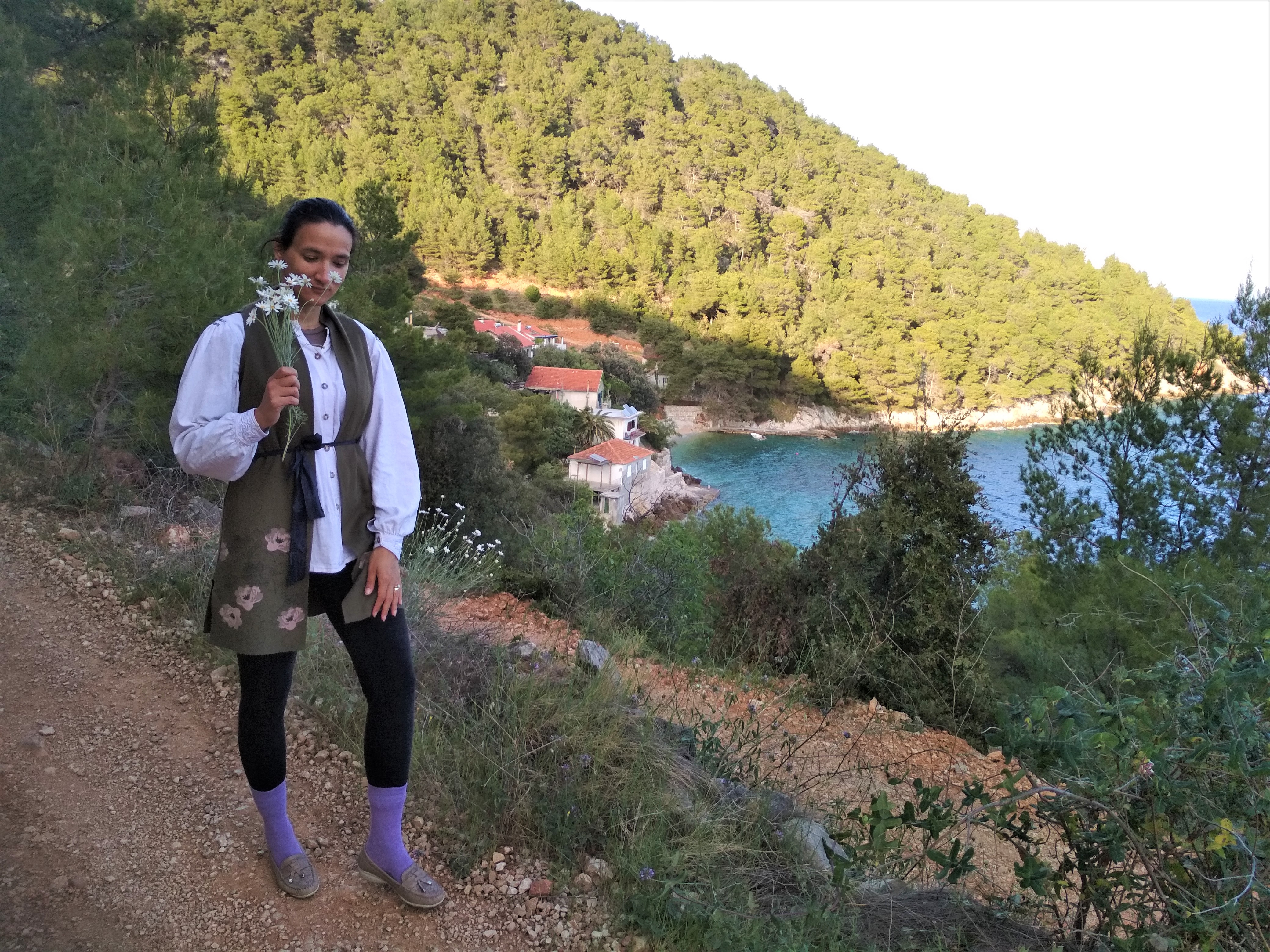 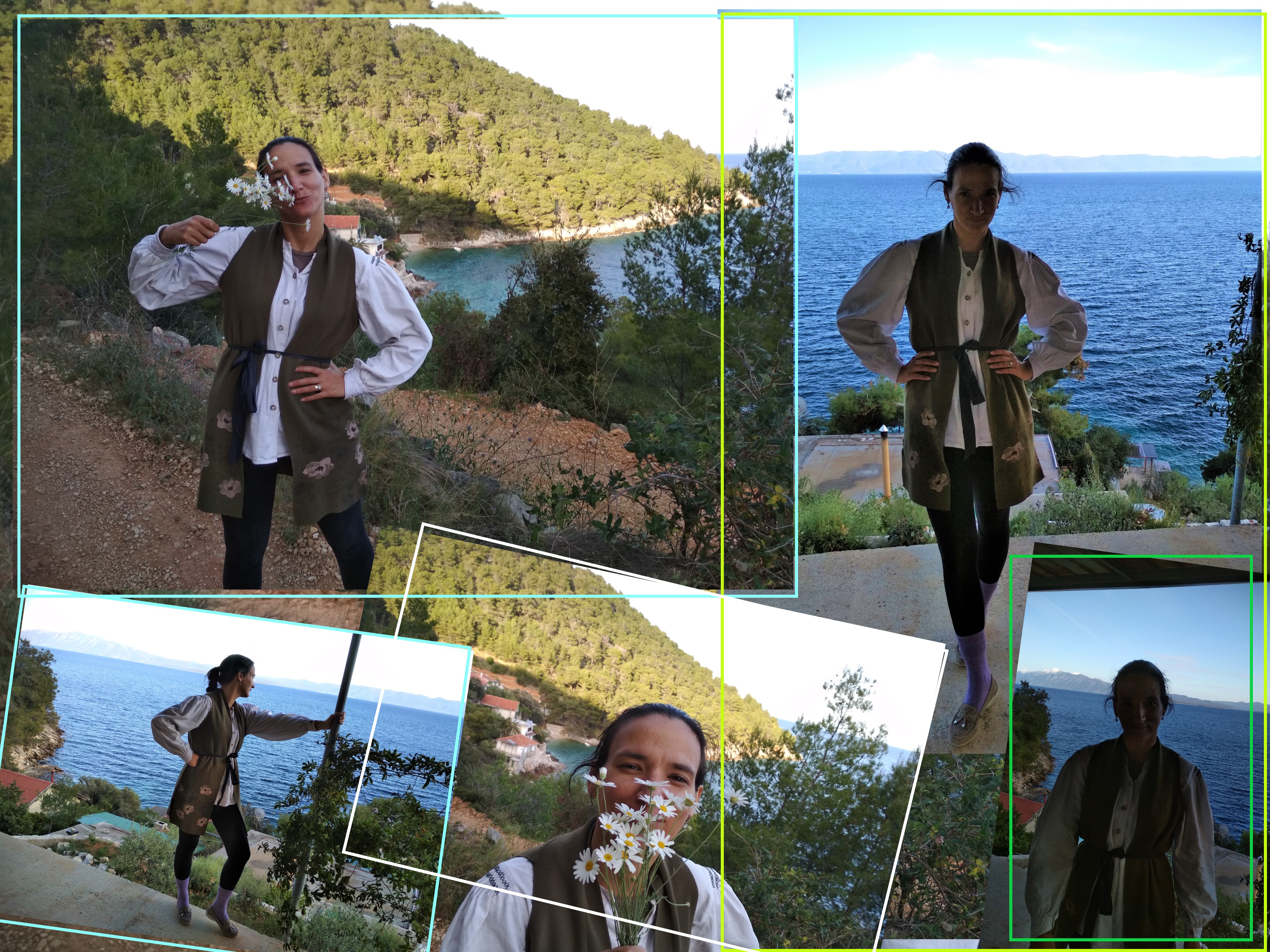 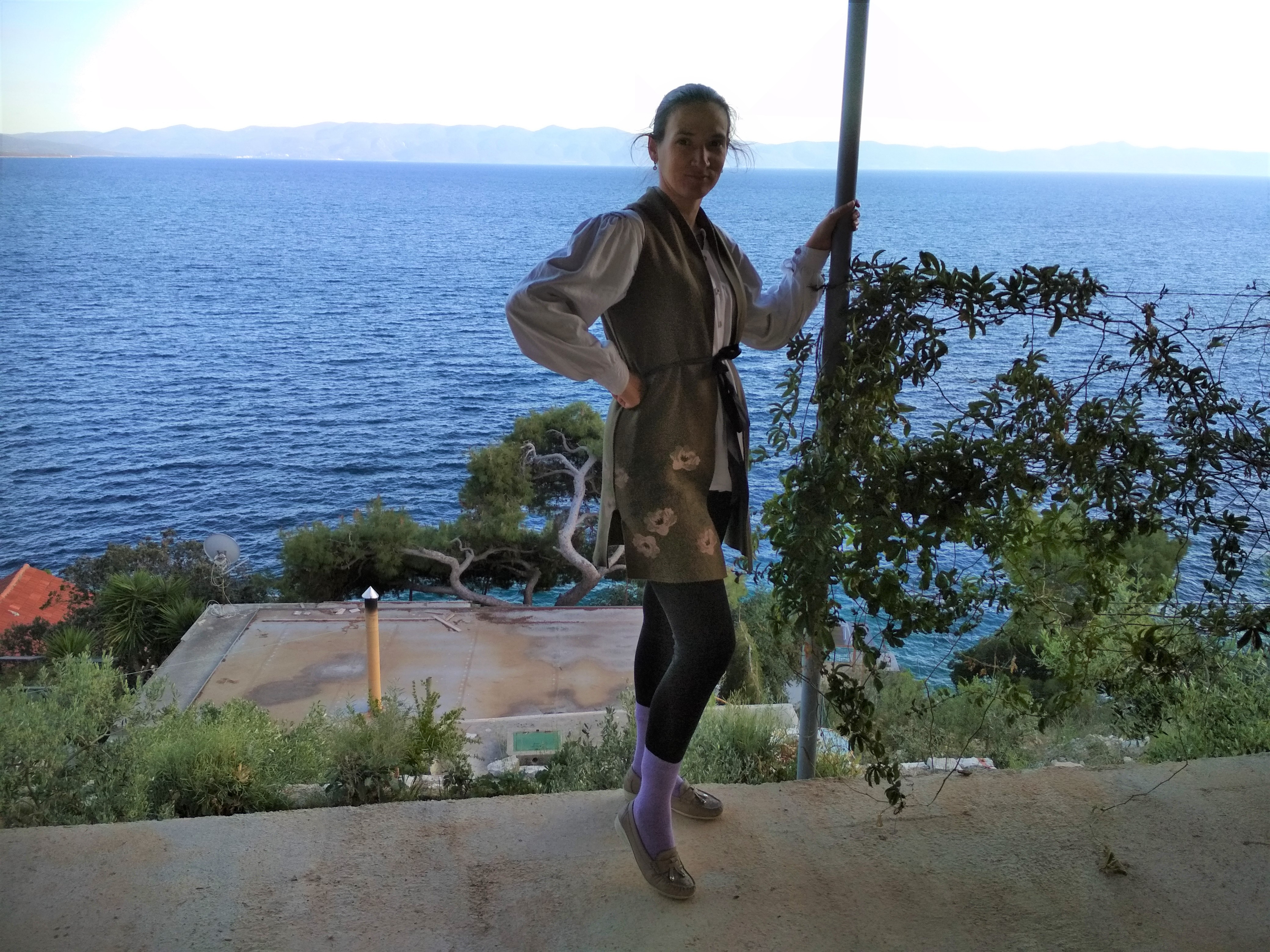 I'm not a traveller in the typical sense of the world. If anything I'm more of a local travel blogger, if that makes sense. I've noticed that most travel bloggers focus on bays near Hvar town as that is typically the only place they visit. As gorgeous as Hvar town and its neighbouring beaches such as
Milna are, there is much more to island Hvar. My aim is to show you bays that you probably haven't heard of and that you probably wouldn't know of otherwise. If you want, you can read about other beautiful Gdinj's bays on island Hvar:
1. JEDRA, SRHOV DOLAC AND VEPRINOVA
2. SKOZANJE BAY
3. SOCA BAY
4. BAY TORAC 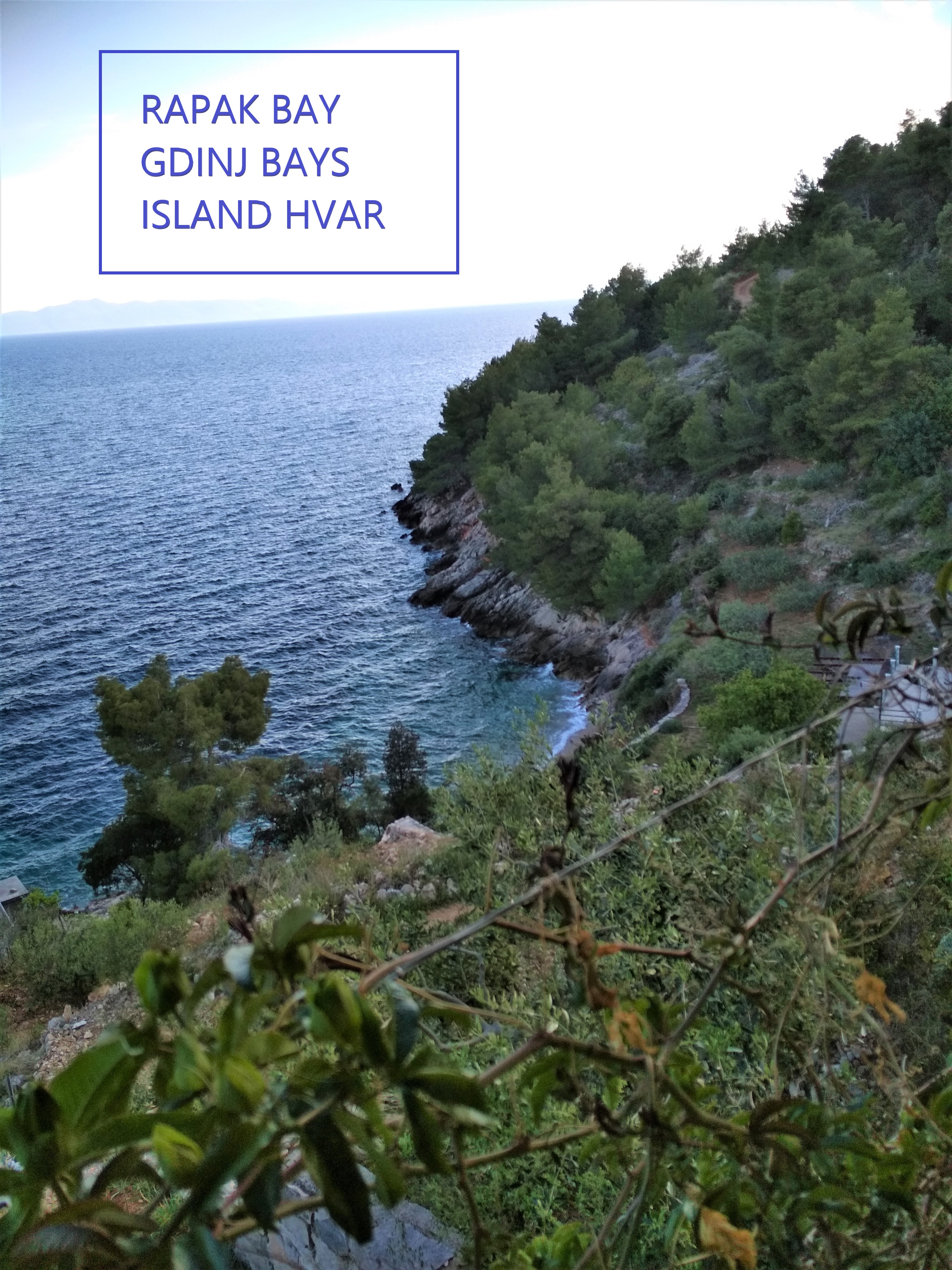 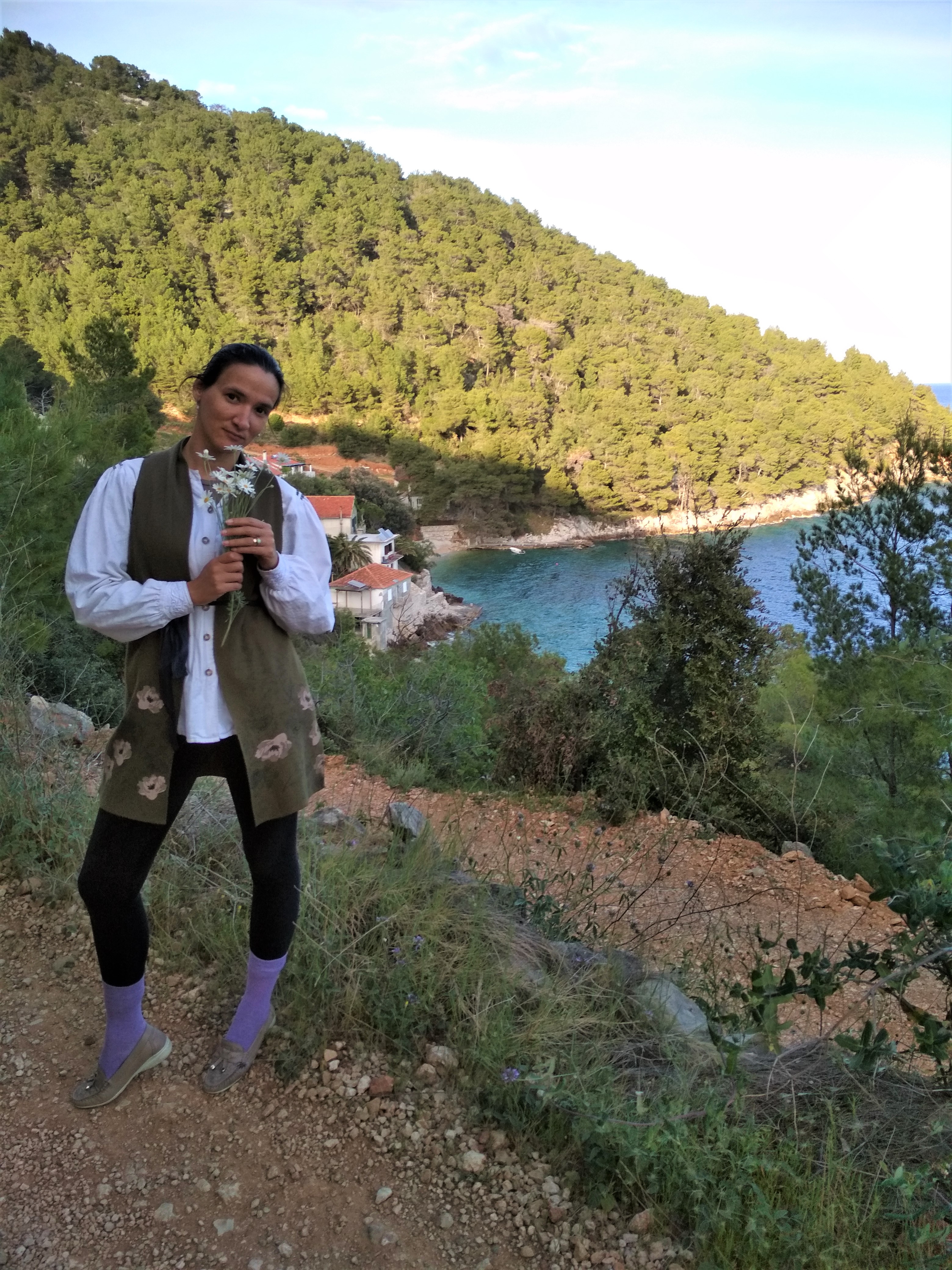