The art of criticism and the search for true love

I don't want someone who will love my flaws. I want to be loved for what is best in me.

Lately I've come across a lot of quotes on the subject of flaws that I disliked. Most of them sound like this: 'If someone truly loves me, they will love my flaws.' I must say I don't get it. I don't. I don't want someone who will love my flaws. I don't want someone to accept all those things that are wrong with me. I want someone who will believe in me enough to consider me worth their time despite my flaws.  To think me worth their while- isn't that what we all want? To be liked by those we like. It is a natural human tendency. However, lately that has became insufficient. Now, there is a lot of talk about 'true' this and that and what 'true' love should be like. According to some, it should be free from any form of criticism. Well, that doesn't work for me. I don't need to be loved for my flaws and for the things I got wrong. Quite the opposite. I want to be loved for what is best in me, because that is the kind of love that will motivate me to do better. 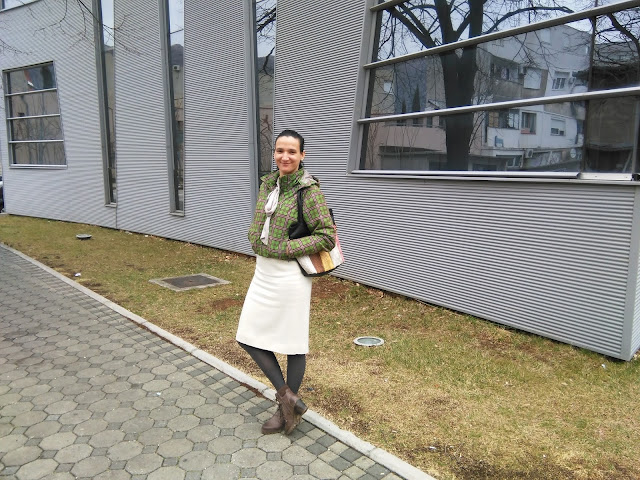 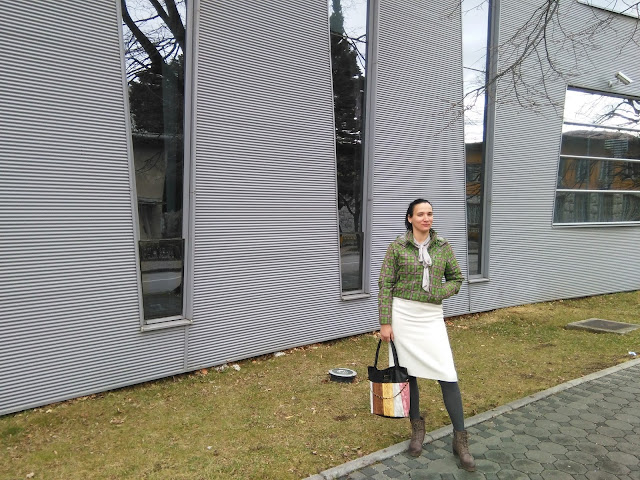 If you think about it, people often pay a lot of money for that kind of criticism. We hire experts to tell us what is wrong with our habits or behaviour all the time. We take an advice of nutritionists when we go on a diet, we hire a personal trainer when we want to improve our work out routine, we go on to see a doctor when we don't feel well and so on.  So, why is it so hard to take criticism from friends, family or the person we're in relationship with? Why do we always take it so personally? Because it is personal. Almost any word from any person we're really close with is by definition personal- that is why it is called a personal relationship as opposed to a business relationship or whatever. In this modern world, we have learned to fear intimacy and personal things because we don't want 'to bother with it'. But really, that is an answer of a weakling.

If I have learned anything in my life, it could be summed up to this- personal relationships are worth investing time and energy in. They can teach us so much about ourselves and about others. Naturally, not all relationships are good ones. Sometimes we make mistakes. We have all seen those relationships that seem to bring out the worst in both partners. Not every relationships needs to be maintained at all costs.We should all learn to avoid toxic relationship, that is obvious, but we also shouldn't confuse  'feeling hurt' by someone's criticism with toxic or abusive behaviour. Sometimes we feel hurt because of our own issues. Often people expect their relationships to be completely problem free. I mean how realistic is that?

Nobody is perfect. Not even our human language is perfect. When I speak with a person who shares my mother tongue and even if we both share a particular idiom or  dialect, there are still bound to be misunderstandings. It happens. It is not a big deal. If you have studied, observed (or if you happen to like) the subject of linguistics, you have probably noticed that human languages are imperfect. Beautiful but imperfect. Often illogical. Often governed by principles that have nothing do with grammar but  more often than not that is what gives them its charm.  So, it is with life. You never get everything you want in that precise moment you want it. You can't make everyone happy. Why should you then expect that everyone should make you happy?

I think it is dangerous to look ourselves as a finished product. We're all works in progress- or we are ought to be. We're not some product that is to be advertised and if you don't happen to like it, we should see them as the enemy. I can easily understand why people can find some things about myself annoying- perhaps even many things. To be frank, I find many things about myself annoying. I can even understand if someone considers me as a person -utterly irritating. I hope they won't, but really why should I expect everyone to like me? Even more importantly, why should I expect someone to like every single thing about me? I don't like everything about myself. That doesn't mean I hate myself. That just mean that I choose not to see everything about me as worth attention.

Hopefully, I should be able to say: 'I'm not my flaws and I don't need to be defined by them'. At any rate, I hope there is something good about me that might overweight the bad. It's a form of optimism perhaps. It comes from belief in ourselves, belief that tells us we can be so much more. This need not to be loved for everything we are, but for everything we might be. So, feel free to dislike my flaws- either by ignoring them or by criticism them. I don't need anyone to love everything about me. Especially, when I don't happen to love everything about myself. Nobody can convince me that I should. Having a healthy relationship with ourselves, shouldn't imply a complete lack of self-critique. I will not pretend that I have mastered the art of criticism. However, I will say that I would like to and that I hope that I will get better with it in time. I don't think that criticism is bad as such. It is what we do with it that matters. Take for example, literary criticism. Its sole purpose it to praise literature. It might say this book is a lesser work of this author, but at its core it is about praising writers and art. It is about showing to us why writing is important.

The art of criticism for me basically means knowing how to enforce the good and reduce the bad. Every teacher does this. We criticize our students because we want them to do better. We criticize them because we care about them. We should be careful with our criticism, but we shouldn't denounce it entirely. Criticism can actually be healing. The right kind of criticism. But it is hard to tell them apart, isn't it? The good and the bad kind of criticism. It is so hard people would rather not bother with it. But we must bother. We must care. We must question. If we are to be human beings. If we are to be sentient creatures. If we are to be more than a sum of our instincts and biology. We must care. We must love. We must allow ourselves to be hurt.  It is the only way to live. 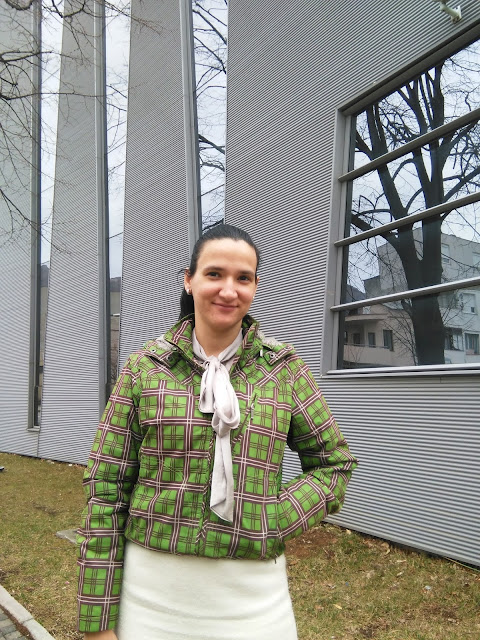 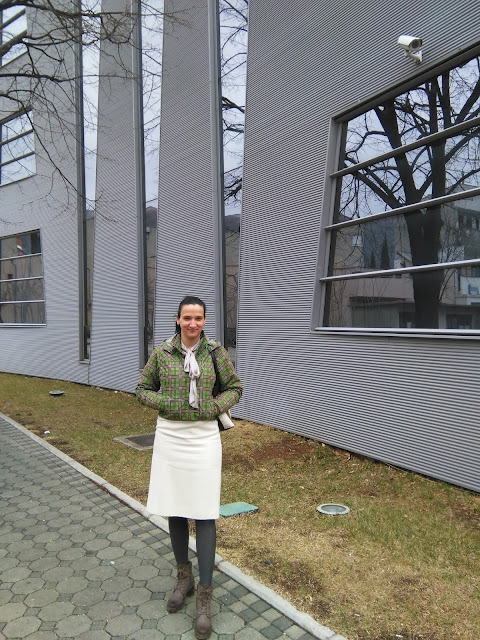 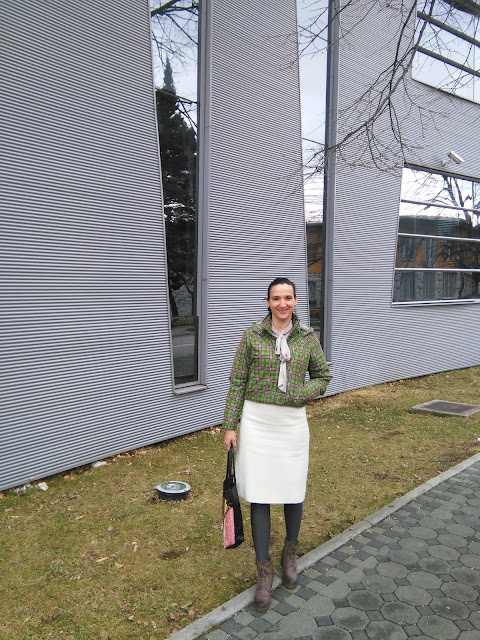 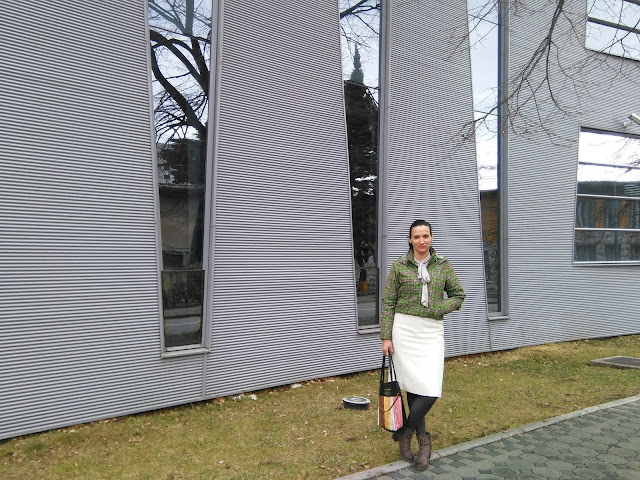 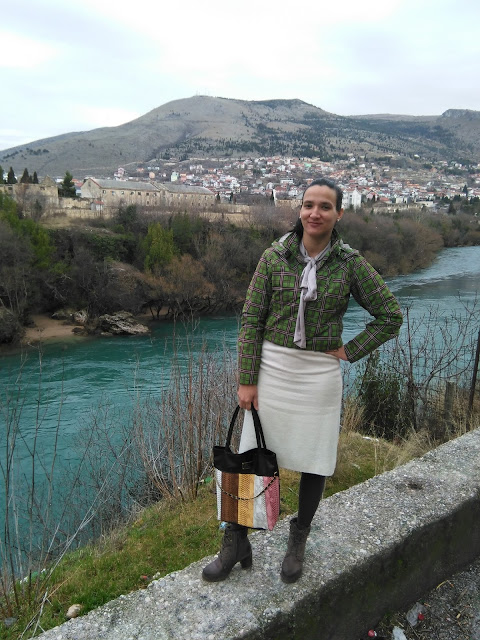 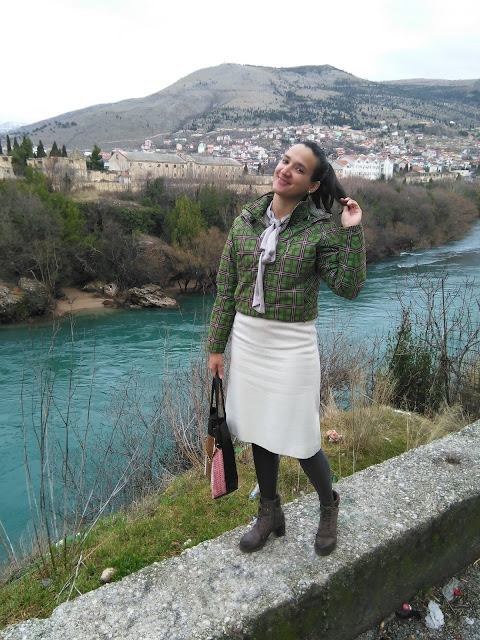 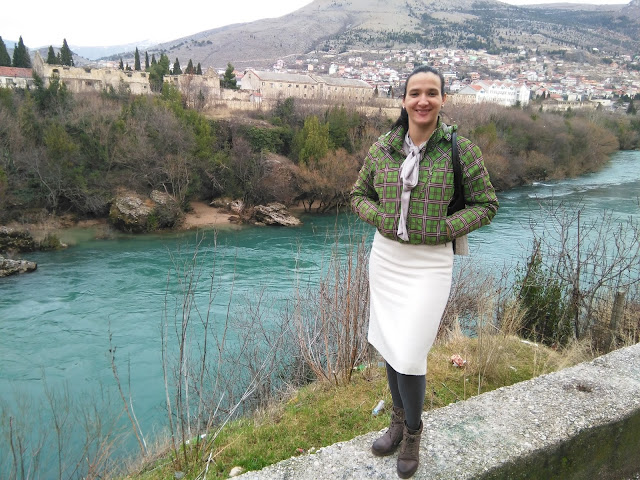 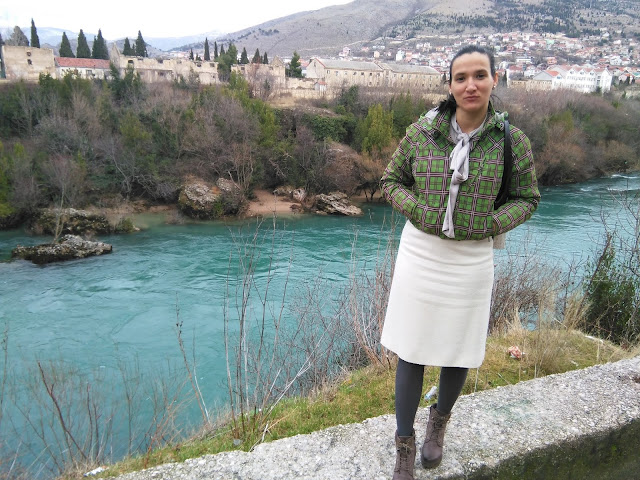 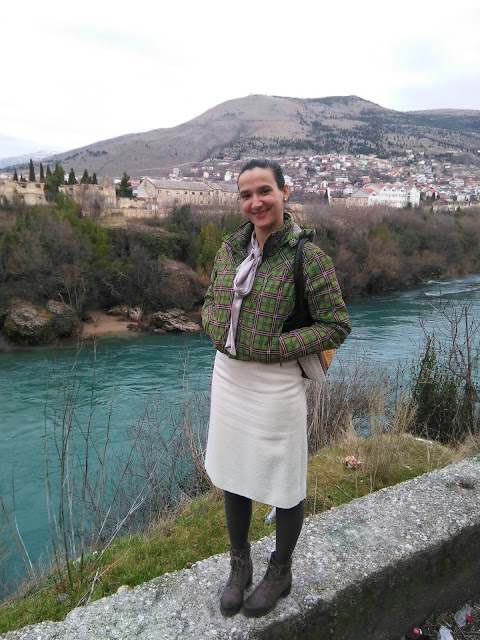 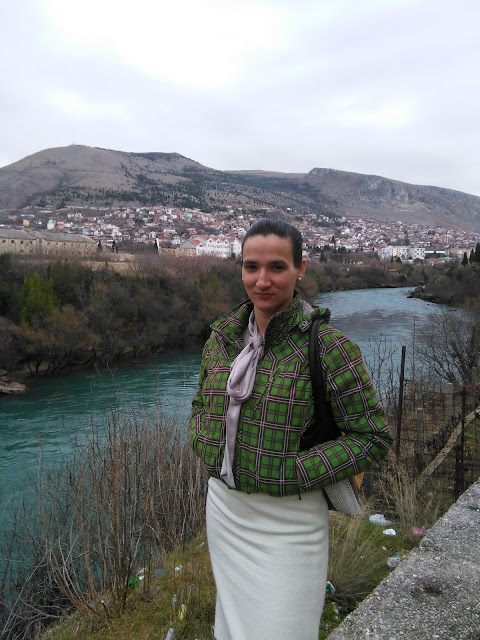 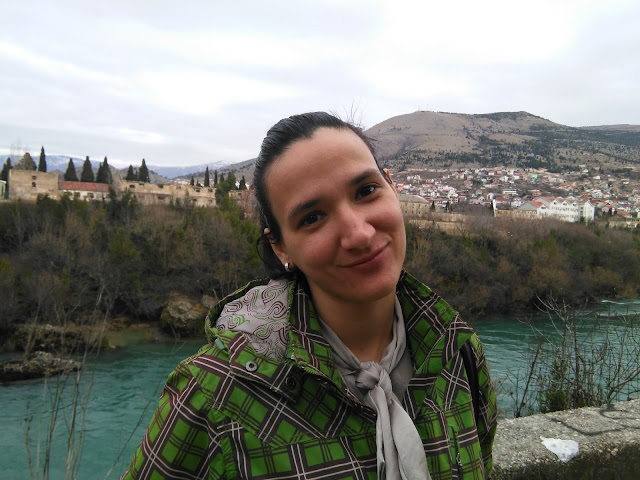 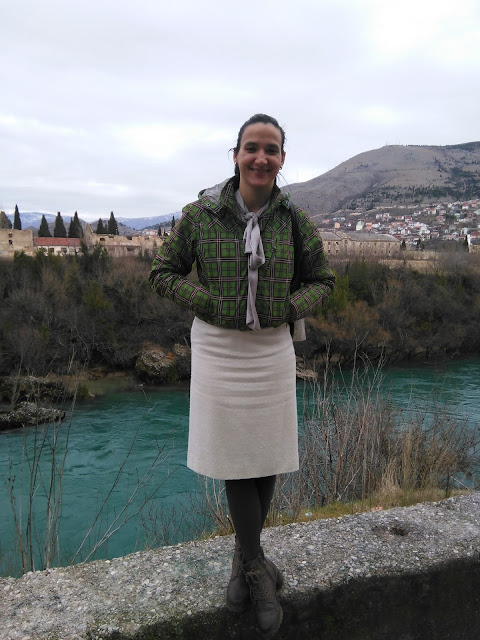