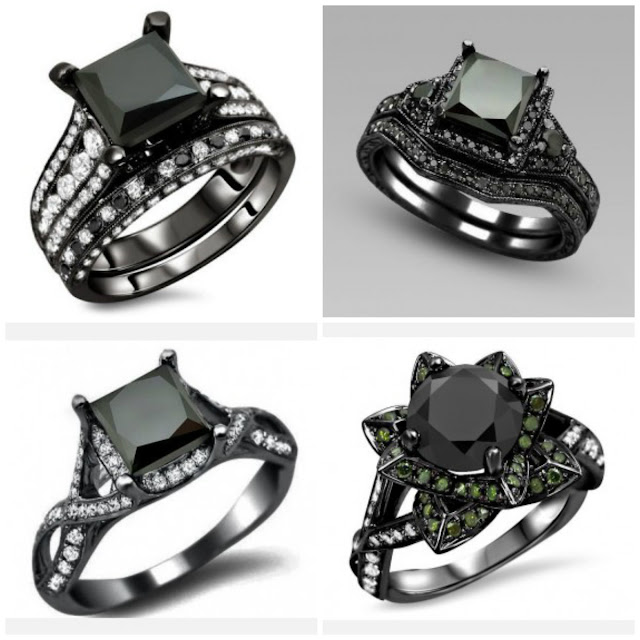 source  http://www.jeulia.com/black-diamond-engagement-ring.html Have I ever shared with you the story about my engagement ring? It is not a classic story, my husband didn't kneel and offer this ring to me while simultaneously asking me to be his wife but the moment was romantic nevertheless. My engagement ring is silver with a red stone that isn't precious. It is not worth much, but for me it is irreplaceable and its sentimental value makes it absolutely precious. There is an interesting story that comes with my engagement ring. We bought it from a Romani Jeweler at the International trade fair in Mostar.  It was when we bought the next ring from him a few years later that he had told us the story of his childhood. He grew up in the region of Bosnia and while he was a young child ,he made friends with a local Jewish jeweler. Because this jeweler has no children of his own, he decided to adopt him. The jeweler who became his father, taught him the jewelry craft and whe
53 comments
Read more
More posts