For the family (my thoughts on the definition of marriage)

In the streets of my city these past few days, I've noticed people gathering signatures „for the family“. Realizing what in fact they meant made me more than a little said. They're gathering signatures for the definition of marriage i.e for the marriage to be defined as something that occurs only between a man and a women. Sure, they're exercising their democratic right to express their opinion, but the things they say and what they do, what they imply…I think it is not just their belief in what marriage is…I sense a hatred among these activists and that I do consider to be a serious problem.

One of the things these activist were saying were about what the world has come to…really? Like gay people haven't existed before. As far as I know ( and I know history), gay people were around since the civilization started…In fact, homosexuality was present in all developed civilzations…so much about what the world has come to… I also know something about biology and homosexuality occurs among all higher forms of life, for example it is very common among lions and apes.

However, what I wanted to say in the first place is that I'm pretty much sure it is just a fear of being different that makes people want to deny gay people their rights. It is always easier to blame everything on a group of people than to say there is something wrong with us, wrong with our society.

Hitler blamed everything on the Jews…and for a time being no one objected. However, if you have kept quiet while they took away the Jews, the Poles, the gypsy, the gays …what right did you have to object when they came after you? If you don't object , if you don't stand up for others, soon there will be no one to stand up for you.  Because trust me, you are also different. Everyone is different and if we don't protect each other, there will always be haters that will control our life and make us live in fear.

The point I'm trying to make is that we're all different….and that is the most beautiful thing in the world. That is the most important blessing that exists in this world. The fact that we have a free choice, the fact that we can define ourselves with our choices, the fact that we're free…The only problem is when we forget that…and we never seem to learn. Hate toward something just because it is different is wrong…It is as morally wrong as anything can be morally wrong.

If you yourself feel comfortable in your family life, where from comes this need to take it away from others. To me it is a bit suspicious, as hate always makes me suspicious…Therefore, with the danger of repeating myself… It doesn't  matter what you believe( is marriage only a union of man and a women or not) or whether you religious or not…The only thing that really matters (if you ask me) is whether you treat other people with kindness…because that defines what you are.

Thinking about this It also made me think what family is for me…trust, love…in essence friendship. People for whom I care about are my family, regardless of the fact whether or not they're related to me or not. Family is the most precious and private thing that there is.  My opinion is that we shouldn't let anyone define it for us…Anyone who has a loving family should feel blessed…and so many do not have that...or they have it only on a surface...and that is the saddest thing there is. 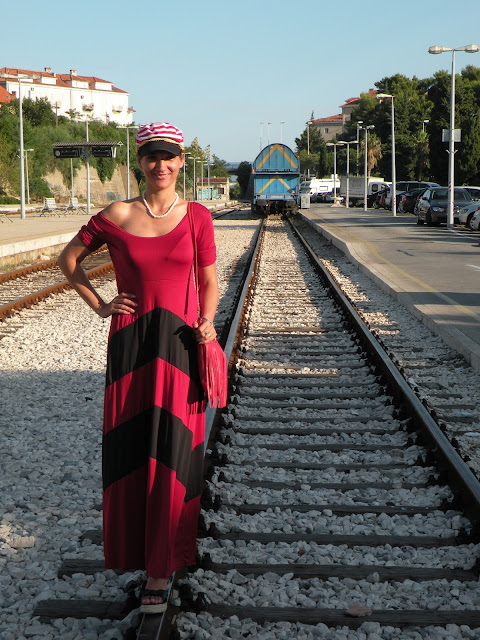 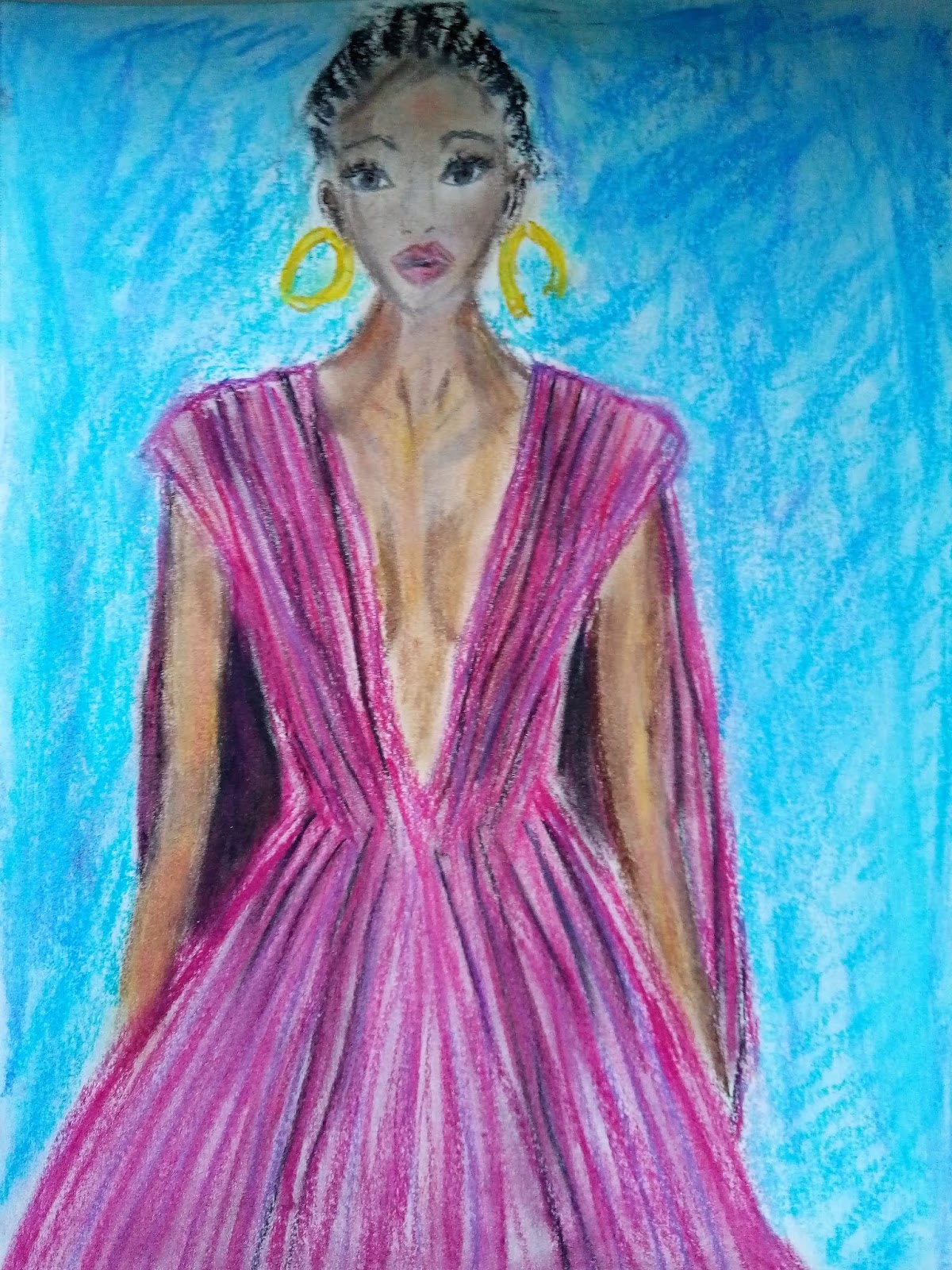 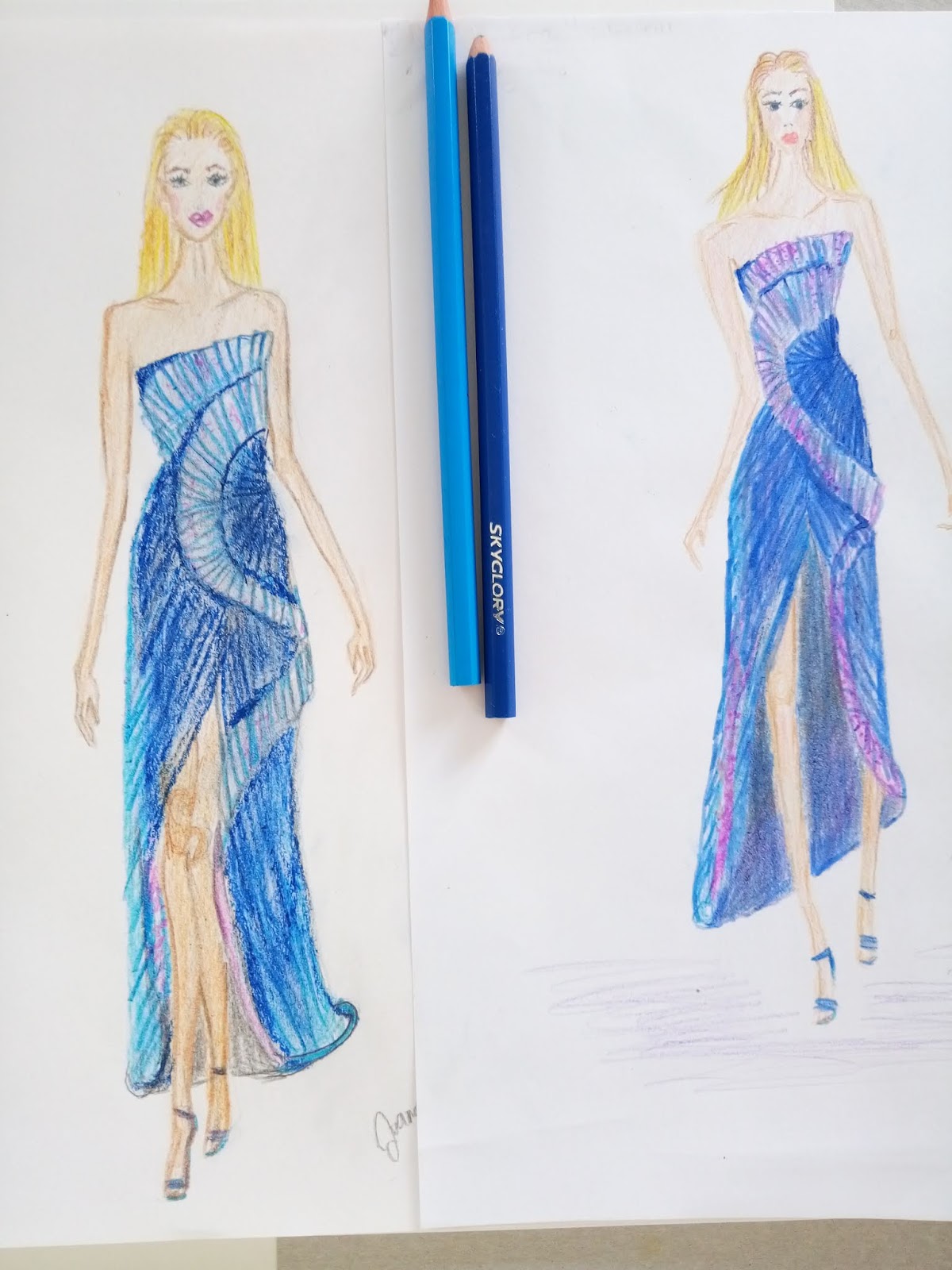 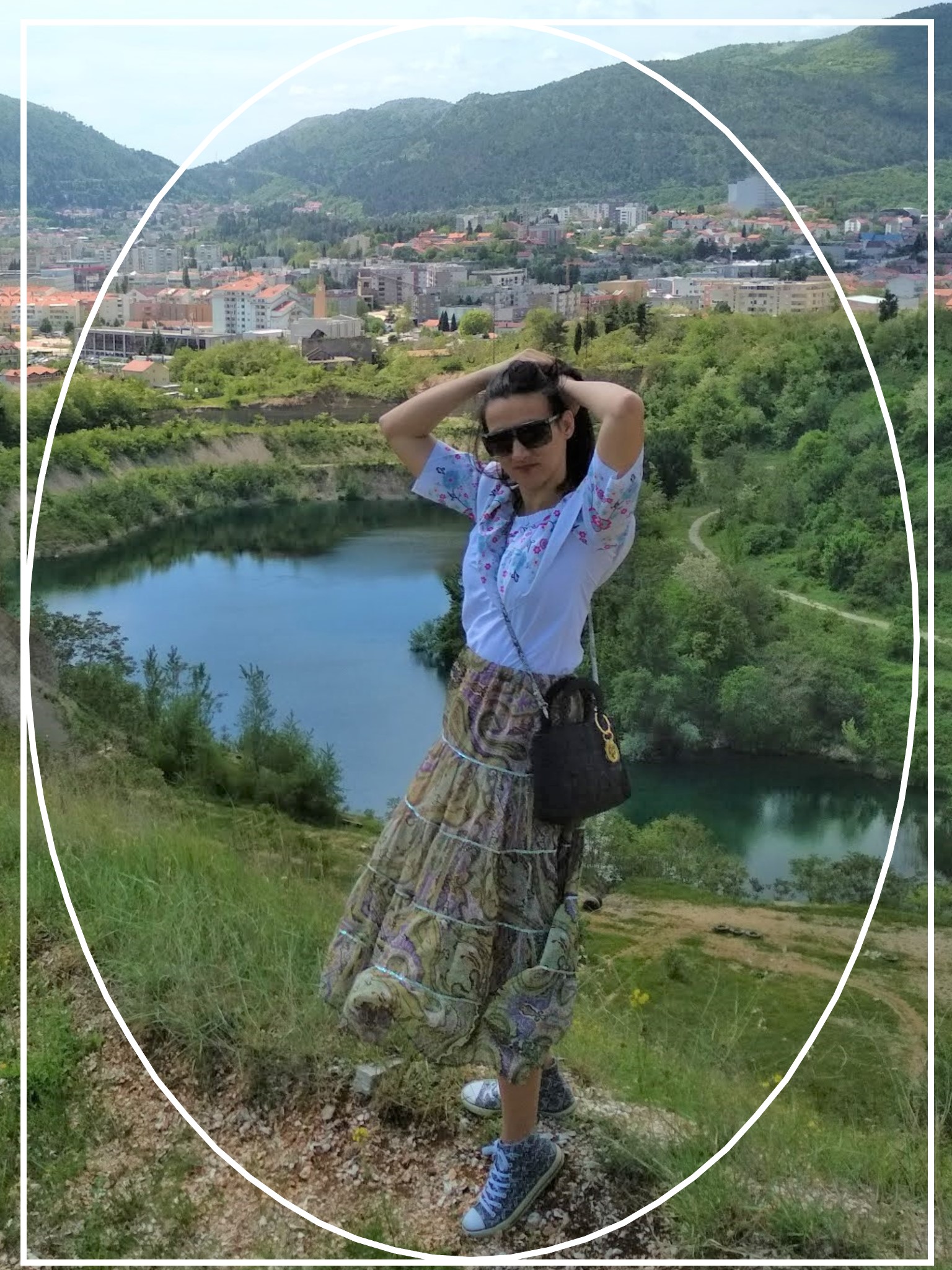